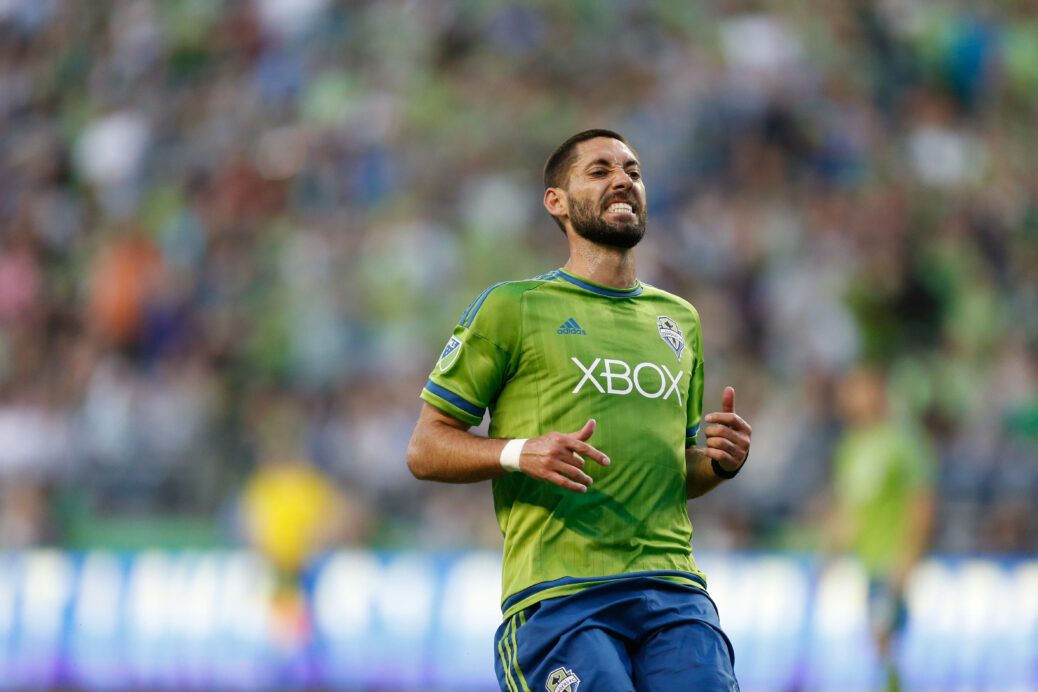 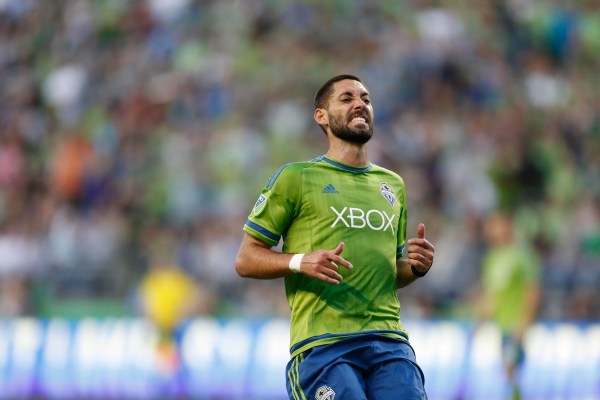 Clint Dempsey received the first, and potentially most significant part, of his punishment for ripping up a referee’s notebook and it wound up being much less than it could have been.

MLS announced on Friday afternoon that is has suspended Dempsey three games and fined him an undisclosed amount for his conduct towards a match official in this past Tuesday’s U.S. Open Cup loss to the Portland Timbers. The incident happened outside of league action, but MLS said it had jurisdiction to penalize Dempsey because rules require the league to adjudicate and discipline any actions by an MLS player towards a referee.

The 32-year-old Dempsey will miss Seattle’s upcoming games vs. the San Jose Earthquakes, Philadelphia Union, and Portland Timbers. He could receive additional punishment from the Sounders as well as U.S. Soccer, which will hold a hearing next week to review the incident, but any punishment levied by U.S. Soccer would be limited to the U.S. Open Cup.

The length of the suspension means Dempsey will not miss any part of next month’s CONCACAF Gold Cup.

“We do not tolerate conduct of this nature from any of our players,” MLS Deputy Commissioner Mark Abbott said in a statement. “No matter how passionate our players are or what happens in the ‘heat of the moment,’ they must always respect all aspects of the game, especially the referees. In light of Clint’s actions and our past precedents, we felt that a significant suspension was appropriate.”

Dempsey was in jeopardy of missing U.S. Men’s National Team matches, but the MLS decision to give him three matches rather than six or more matches kept that from happening.

Dempsey was sent off in the defeat to the rival Timbers on Tuesday after grabbing a notebook out of the referee’s front pocket and ripping it up.

What do you think of MLS’s three-game suspension on Dempsey? How much will the Sounders miss him during this upcoming stretch? Expecting U.S. Soccer to issue him a ban as well?