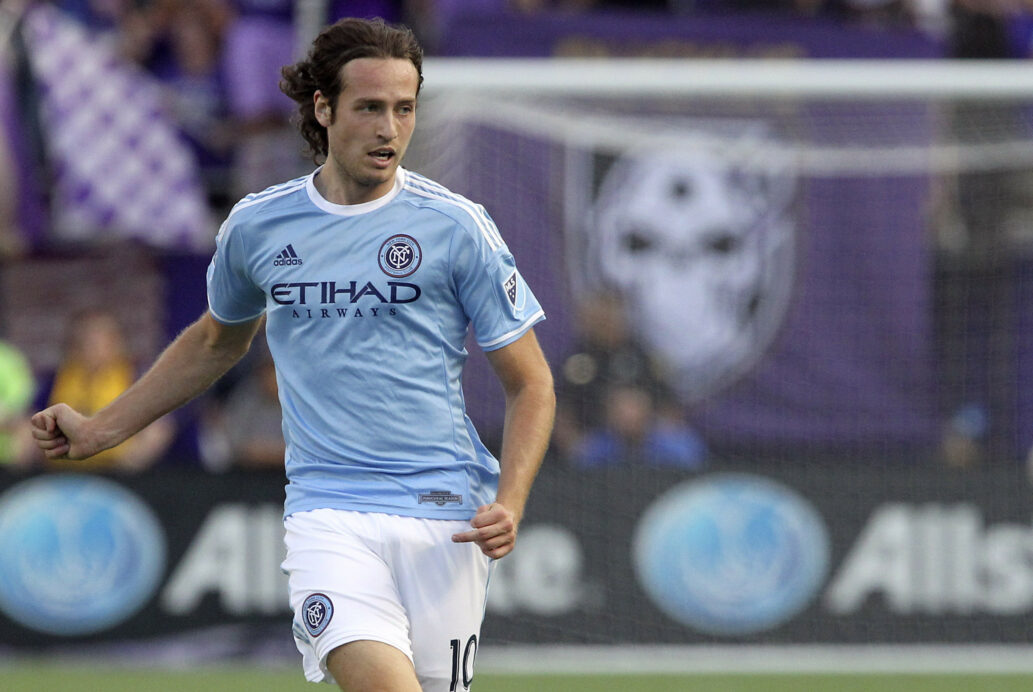 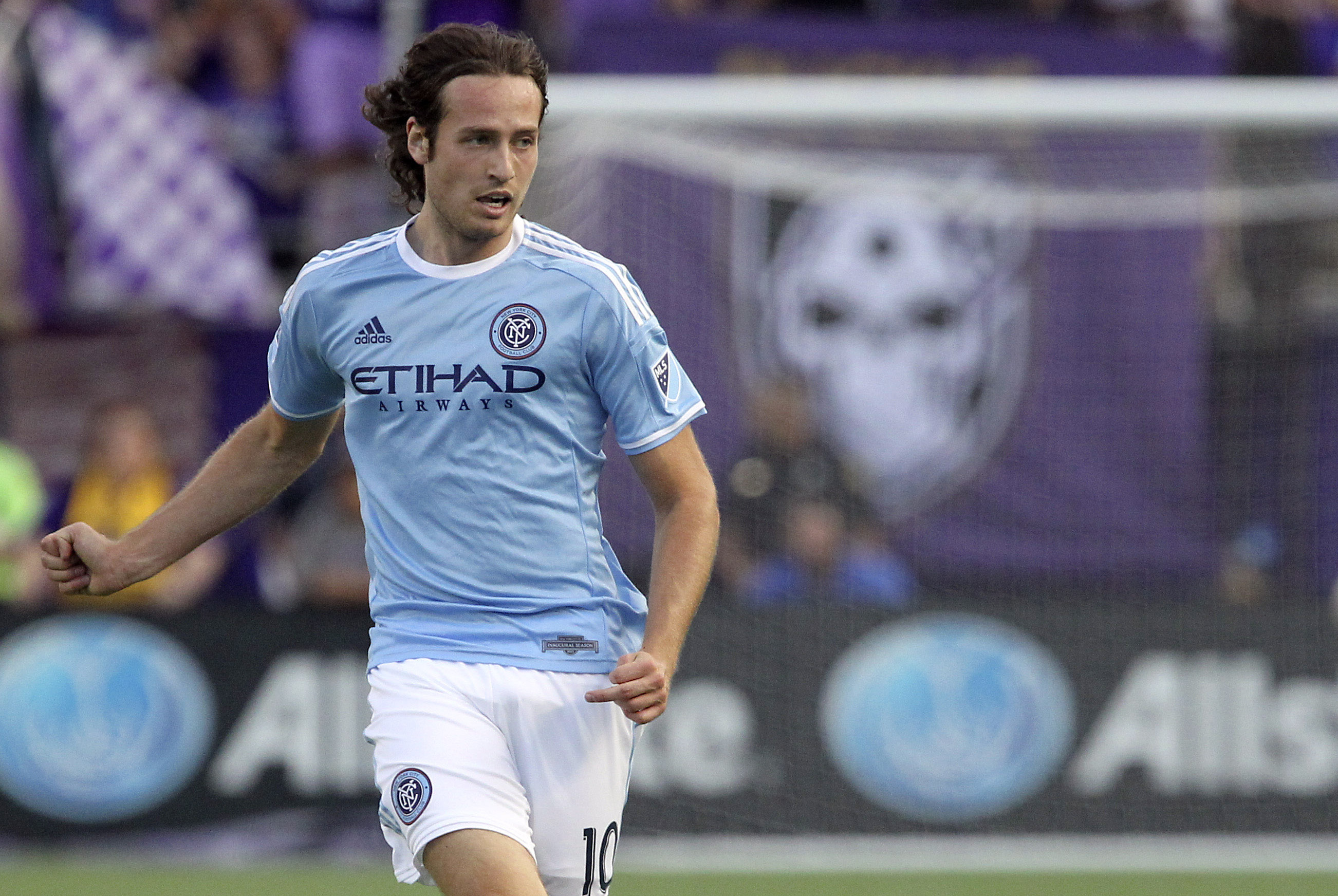 On Wednesday, Mix Diskerud was helping lead the way with a goal for the U.S. Men’s National Team in an upset of highly-favored Germany. On Saturday, the New York City FC midfielder was able to bring his scoring touch with him with a goalscoring performance at the club level.

Diskerud stamped an exclamation point on a big week with his performance off the bench in Saturday’s 3-1 victory against the Montreal Impact. Earlier in the week, it was a finish from a Michael Bradley pass that brought the U.S. back into the game against the world champions, helping the USMNT earn the team’s second win over a European power in a span of five days.

On Saturday, the midfielder came off the bench and provided what would end up being the game-winning goal, marking the second time in as many games Diskerud proved to be a key cog in leading his side to a statement victory.

“It’s been a very, very fun week. It’s been crazy going around the world winning games,” said a noticeably jetlagged Diskerud. “That feels good. Of course it’s fun to represent your country and win against two of the best teams in the world right now and then joining the little winning streak we’ve got going right here as well.”

On the international level, Diskerud was playing major minutes against two of the world’s best, helping to spur the USMNT to victories over superpowers in the Netherlands and Germany.

Arriving just two days prior to Saturday’s match, Diskerud was then thrust into the role of substitute for his club, and the midfielder filled his role to perfection with his finish from a Kwadwo Poku pass in the second half.

For head coach Jason Kreis, the return of Diskerud to the NYCFC lineup brought a welcome change. Seeing a player with just a bit more self-belief, Kreis believes that the international performances of his star midfielder helped pave the way for a much-needed NYCFC win.

“I think he, like every other player, the confidence and the mental side of things is such a huge part of professional sports,” Kreis said. “I think you see Mix gain confidence through his performances with the national team and obviously gained a ton of confidence in scoring a great goal against Germany.

“He brings that back with us. He only took one chance and he scored it.”

Diskerud, meanwhile, isn’t focused on any sort of confidence or belief, but rather just on playing each game in his path. With the Gold Cup upcoming, Diskerud said that the only thing on his mind is continuing to replicate his recent form week-in, week-out as a member of NYCFC.

“I don’t really know if I bring the confidence with me,” Diskerud said. “I just play soccer and do what I’m used to doing. Of course when you score goals you feel like you can do that more often, but I’m a little bit jetlagged and I think the amount of time I got today was all I could do, but it felt good to come in and help the team. It’s always fun to contribute.

“My goal is to make the Gold Cup team, but this is the club team, it’s my team. It’s my home, and I want to do everything I can because winning games here is the most important.”