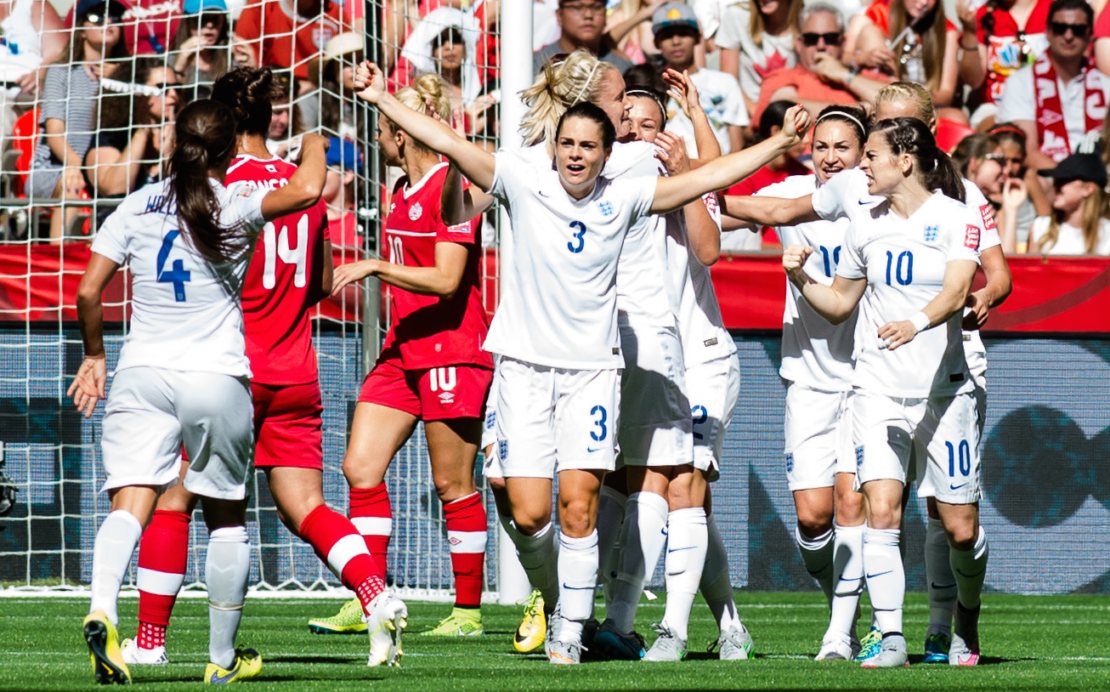 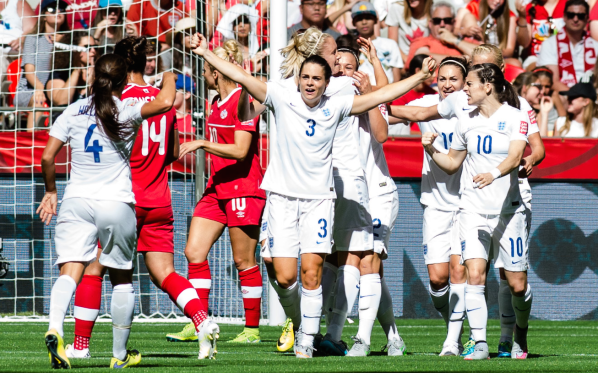 Fans of the Canadian Women’s National Team had dreams of hoisting a World Cup on home soil, and many believed that dream wasn’t completely far-fetched.

England had a different dream, and helped keep it alive after a strong start Canada could never overcome.

A quick surge of English dominance led to two goals before the 15-minute mark as the European side eventually progressed with a 2-1 victory over Canada. The Canadians battled back and eventually pulled a goal back, but eventually paid for chances they missed early in the match.

England will next face reigning World Cup champion Japan, which booked its place in the semifinals with a win against Australia, which gave the Japanese all they could handle. A late goal saw Japan through to the semifinals.

Canada had an outstanding run in the eighth minute of play. Christine Sinclair put together a Messi-esque run on the right side of the pitch, embarrassing two English players before whipping in a stellar cross to Melissa Tancredi. Tancredi beat an English defender and cut in towards the net, but her shot was just high, and Canada would pay for the miss.

England was the first to strike through Jodie Taylor in the 11th minute of play. Taylor struck a clinical finish after capitalizing on a horrid giveaway from Lauren Sesselmann in the midfield.

Just three minutes later, England found a second off of a great service from Fara Williams on a deep set piece. Lucy Bronze lofted a header to put England up 2-0 with her second goal in as many matches.

Canada found its way back into the match in front of 55,000 screaming fans, though. Ashley Lawrence whipped in a cross that went into the hands of the English goalkeeper, but Karen Bardsley couldn’t hold on to the swerving ball and legend Christine Sinclair finally found a deserved goal for Canada.

The second half produced no goals, but still a fair amount of intrigue. Bardsley had to leave the field with an eye problem, being replaced by goalkeeper Siobham Chamberlain. On the other end of the pitch, a brilliant save from Erin McLeod in Canada’s goal kept the host nation in the match. However, Canada couldn’t crawl back into the game and must now bow out of the competition.

In the first match of the day, Japan won a close and gritty match against Australia to pencil its name in the semifinals on Wednesday. The Japanese won, 1-0, with a goal just three minutes from time making the difference.

It was Mana Iwabuchi that sent the 2011 tournament champion’s through to the semis, scoring during pandemonium in front of Australia’s net in the 87th minute. Aya Miyama put a corner into the mix in front of goal, with the ball finding its way to Azusa Iwashimizu for a hard shot that led to Iwabuchi’s tally.

The fourth-ranked team in the Women’s World Cup was able to outlast the 10th ranked Matildas, who made their deepest ever run after shocking Brazil in the Round of 16.

And with that, Japan will face off against England on Wednesday in Edmonton.