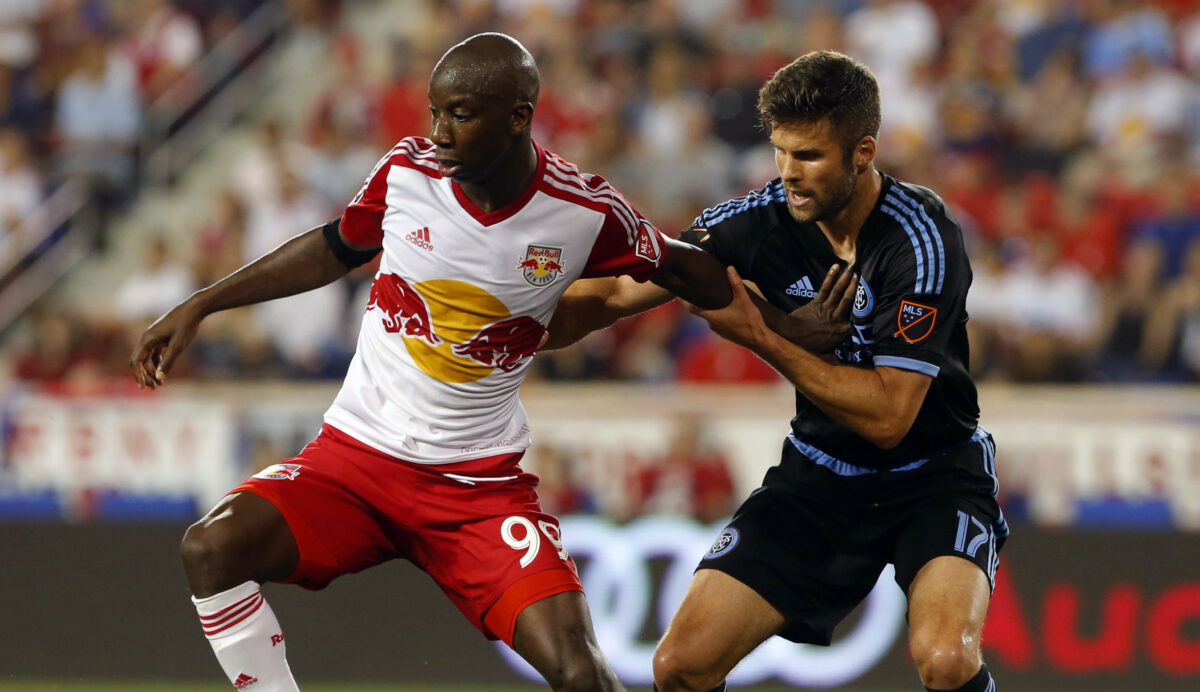 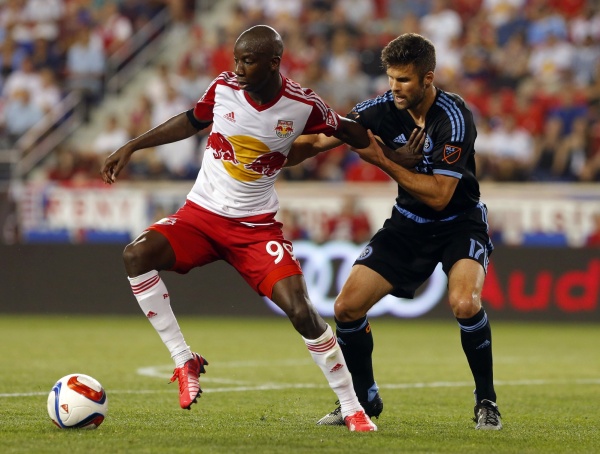 MLS Rivalry kicks off this weekend with several high-profile match-ups, including the latest installment of the New York Derby.

Episode 217 of The SBI Show previews MLS Week 17, which features New York City FC’s first meeting with the New York Red Bulls at Yankee Stadium, as well as the latest playing of the Cascadia Derby between the Portland Timbers and Seattle Sounders.

Give Episode 217 of The SBI Show a listen after the jump:

What did you think of the show? Who do you see winning The New York Derby? What did you consider the biggest surprise on the U.S. Gold Cup roster?