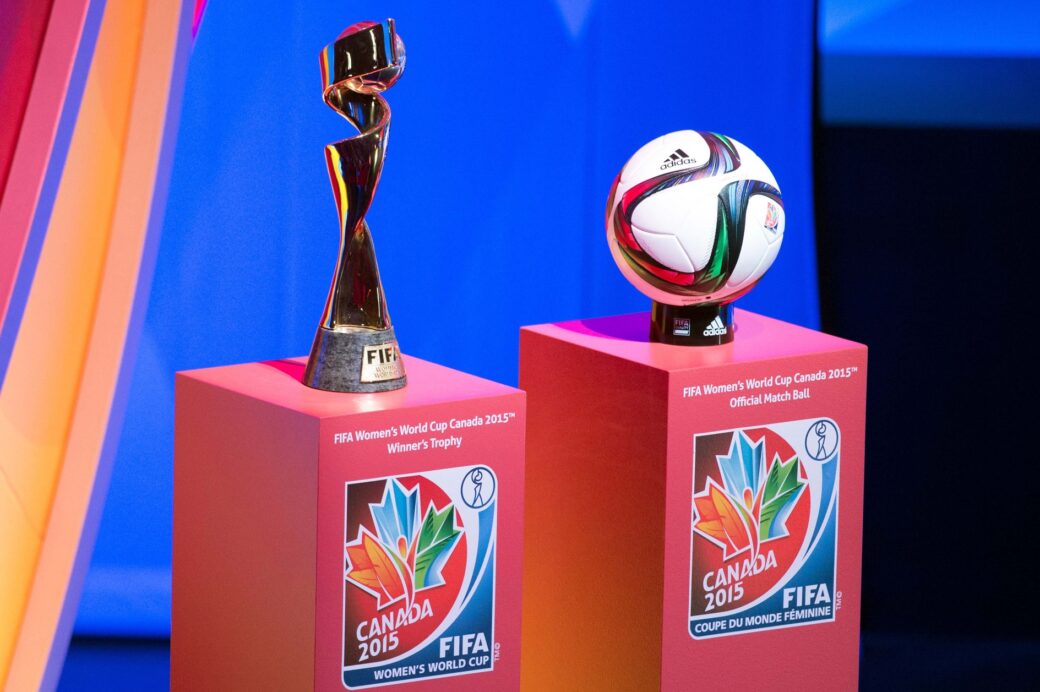 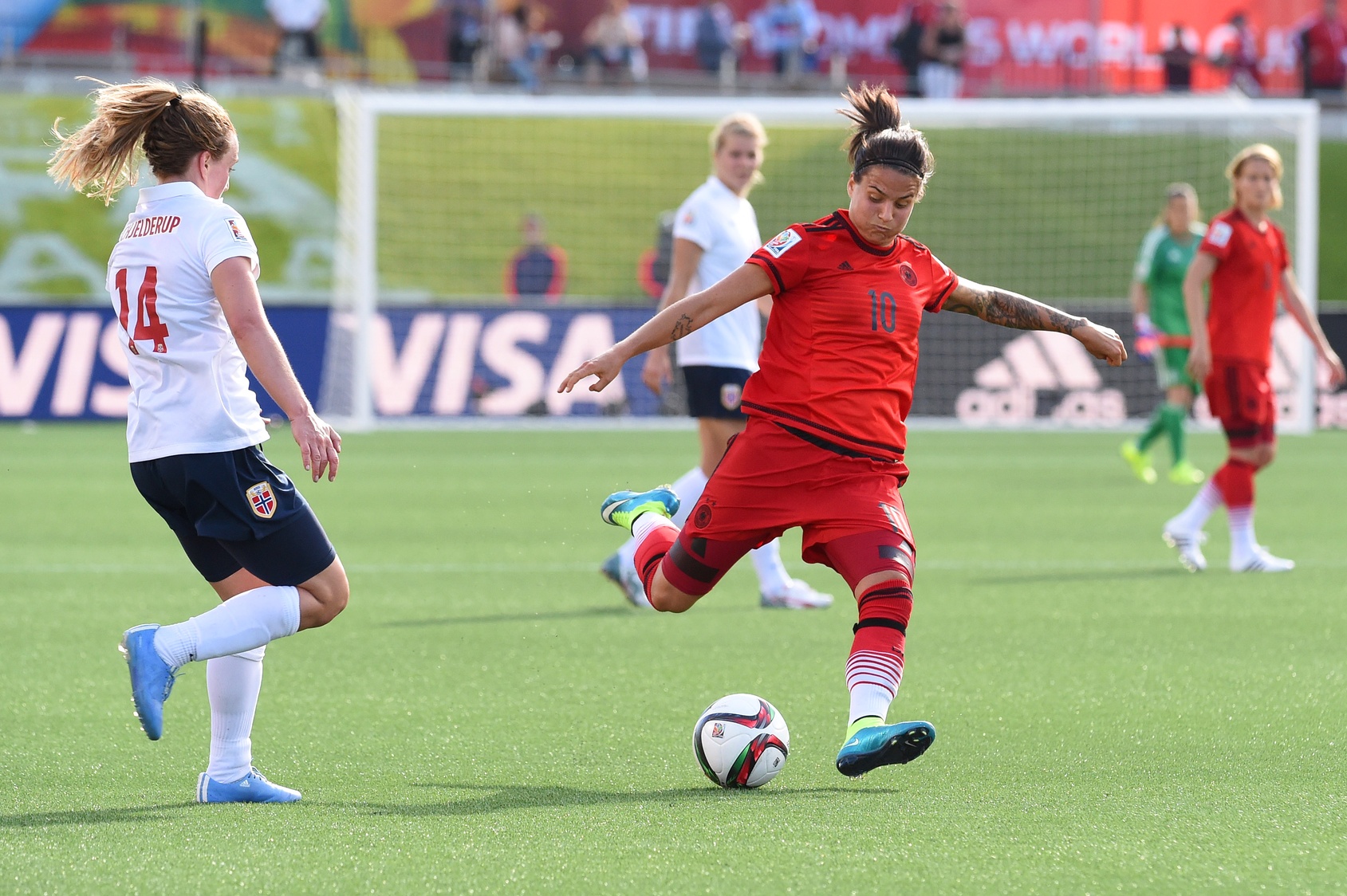 On the first day of round of 16 matchups in the 2015 Women’s World Cup, Germany routed an underwhelming Sweden side and China edged out Cameroon to take the first two spots in the tournament’s quarterfinals.

Anja Mittag scored first for the tournament favorites in the 24th minute, after some brilliant passing with Celia Sasic led to a 1-0 lead. Sasic was next to put one past Sweden, as her penalty found the back of the net after Mittag was brought down in the box.

Sasic was involved yet again in Germany’s third goal with 12 minutes remaining. The German headed home after an initial shot from Simone Laudher bounced off of a defender and the goalpost before finding it’s way into her path.

Sweden scored a consolation goal in the 82nd minute, when Sofia Jakobsson headed in a Therese Sjogran free kick. Any celebrations were short lived, though, as Dzsenifer Marozsan scored a fantastic solo effort to top off the win for the Germans.

In the second Round of 16 match, China was able to survive a 1-0 win over a tough Cameroon side. Both teams were gunning for a spot in the quarterfinals from the opening whistle.

It was China, however, that pulled in front with the game’s only goal in the 12th minute. Wang Shanshan hit a volley past the Cameroonian goalkeeper from a Li Dongna pass.

Cameroon’s Gaelle Enganamouit hit a dangerous free kick on to Gabrielle Onguene before halftime, but one of the Africans’ best efforts on the night merely grazed the side netting.

Germany will play the winners of France vs. South Korea on Friday, while China will face off against either the U.S. or Colombia on the same night.