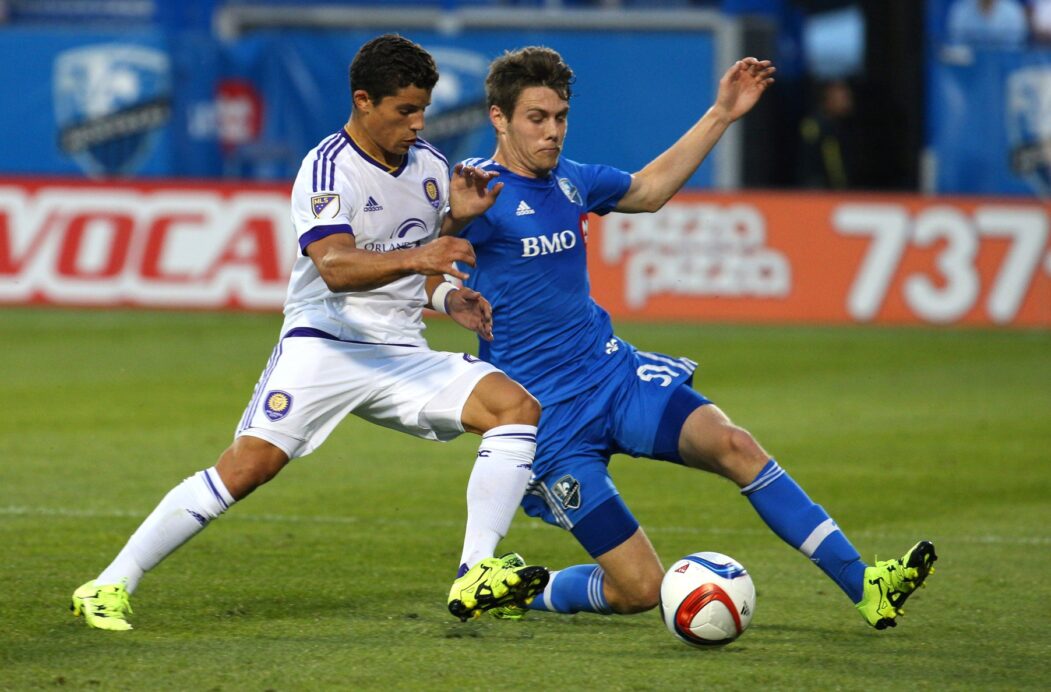 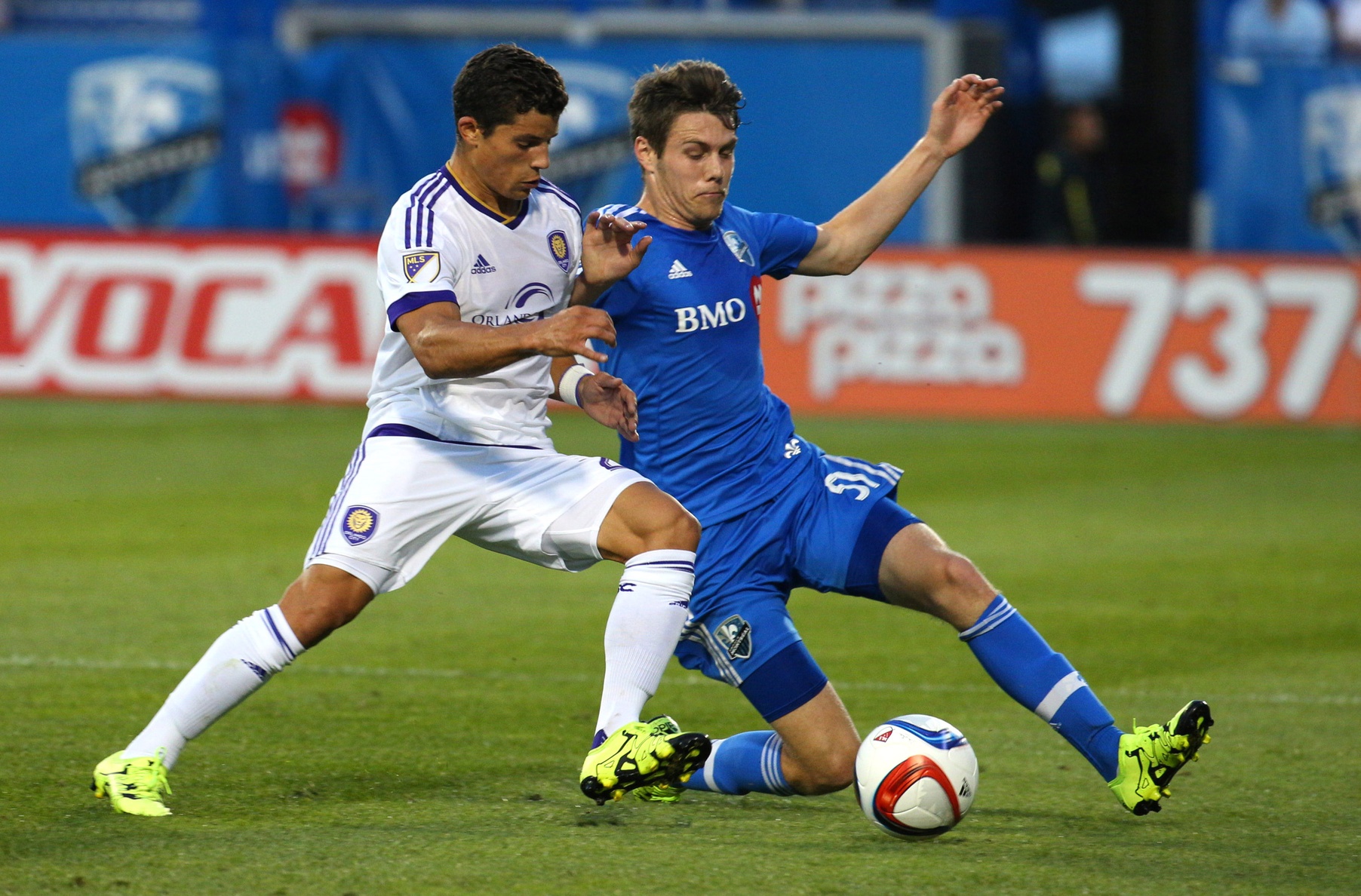 The Orlando City train has come to a halt in Montreal.

The Impact resisted Orlando City’s increasing pressure to hold on for a 2-0 win at Stade Saputo. Donny Toia scored his first ever MLS goal in the 36th minute to send the Impact toward their third win in four games.

Toia looped in a header from a corner kick, one of five shots on target by the Impact. Orlando City had spells of dominance early and midway through the second half, but the visitors only had a saved close-range shot from Pedro Ribeiro to show for it.

Dominic Oduro applied the decisive goal in the third minute of stoppage time, taking his own deflected pass and burying the ball in the far left corner of the net.

It’s the first loss suffered by Orlando City in six MLS outings, a run that pulled the club up to third place in the Eastern Conference. The Impact’s defense brought an end to all of that, though the Canadian side found plenty of time to inflict damage at the other end.

Minutes before the Impact opened the scoring, they had the best chance of the game saved by Tally Hall. After Jack McInerney’s shot from a corner kick was blocked, Ignacio Piatti fired a volley low toward the left corner.

Hall was quick to deflect it away, saving Orlando City’s skin as they struggled to deal with the set-piece. That trend continued, however, and it handed the Impact a 1-0 lead when Toia deflected Marco Donadel’s near-post corner kick over Hall and into the left side of the net in the 36th minute.

The action was at the other end of the pitch for the first 10 minutes. Orlando City was connecting with targets from out wide, including in the seventh minute when Shea’s low cross found Cyle Larin. The Canadian twisted to pull off a right-footed shot, but it sailed over from about six yards out.

Orlando City attacked the second half in a similar fashion, and nearly found an equalizer on two occasions. Laurent Ciman was called into action for the Impact in the 62nd minute to deflect away Larin’s would-be shot after the Orlando front man brought down a long pass in the area.

A few minutes later, Evan Bush reacted just in time to save a dipping shot from halftime substitute Carlos Rivas.

Piatti had a golden chance to double the lead in the 69th minute, but he pulled a shot in the middle of the box wide left. From there, Orlando City only increased its pressure.

Ribeiro had the best chance with about 10 minutes left, controlling a pass inside the box before finding room to shoot. He only rolled a shot straight at Bush, and later his headed effort also fell easily into the goalkeeper’s chest.

As the visitors pushed forward, Impact substitute Oduro exploited the space. He sprinted down the right after picking up a loose ball, initially tried to find McInerney, but applied the finish anyways when his pass was blocked.

The Impact is now up to fifth in the East with 17 points from 12 games played.

Orlando City will try to get back to winning ways against the Colorado Rapids on Wednesday, while the Impact battles Canadian rival Toronto FC that same evening.