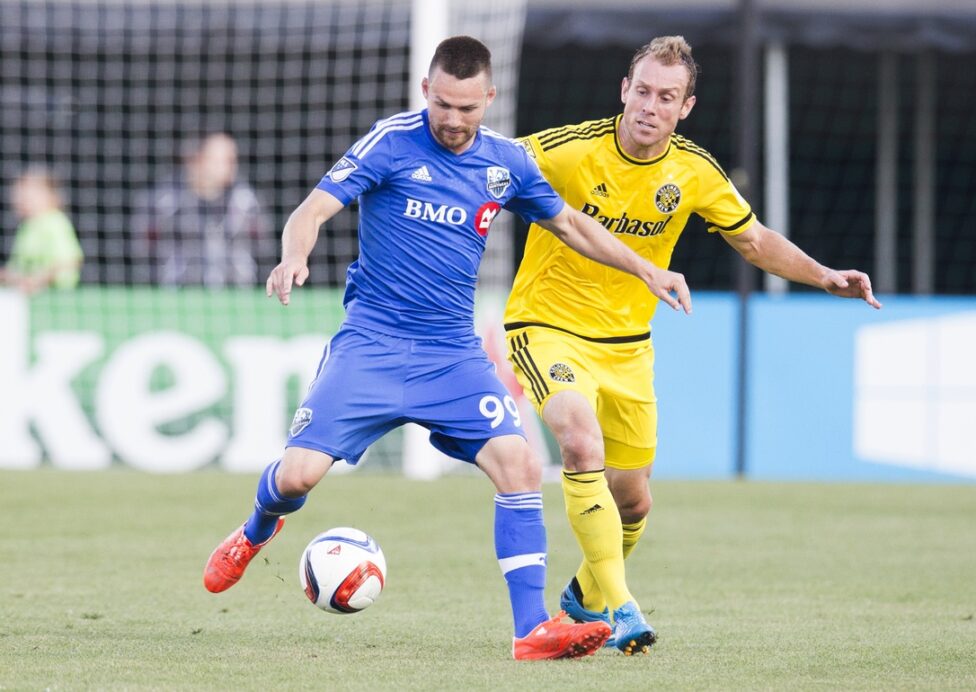 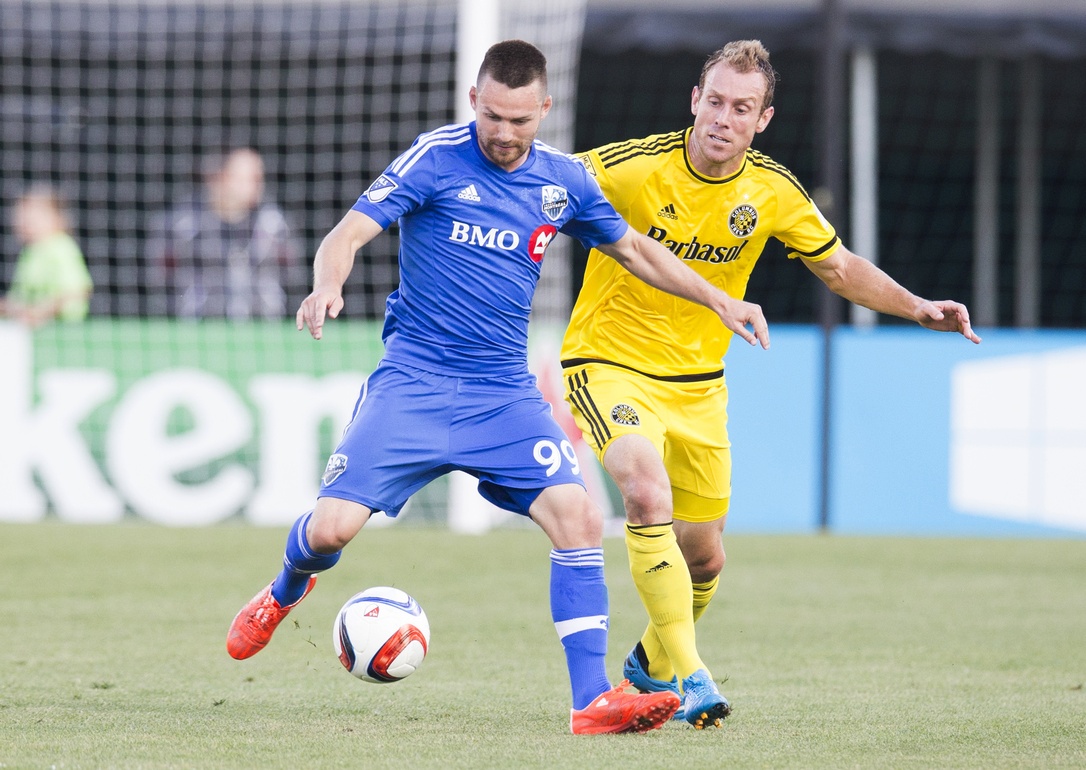 After providing the crucial goal for the Montreal Impact in the middle of the week, Andres Romero is getting used to the spotlight.

The winger scored what became a crucial goal at MAPFRE Stadium on Saturday, providing the Impact with a 2-1 win against the Columbus Crew. Romero combined with Ignacio Piatti for a goal with about 10 minutes remaining to seal a second straight victory for the Impact.

Most of the game was spent by the Crew on the front foot, as the home side recorded 20 shots compared to the Impact’s nine. Only Federico Higuain’s stoppage-time strike helped the Crew avoid a shutout loss.

Maxim Tissot found the breakthrough for Montreal in the second half, pouncing on a rebound for a surprise lead. The Impact went on to block five Crew shots and preserve a big victory.

Tissot was first to react to one of four Steve Clark saves in the 55th minute, with the Crew goalkeeper first denying Jack McInerney a second goal in as many games. It came as somewhat of a surprise, given the amount of Crew opportunities at the other end.

None of that mattered in the 79th minute. Romero and Piatti linked up in the middle of the week, with the latter scoring the winning goal against the Vancouver Whitecaps. This time they switched roles, with Piatti carrying an Impact clearance all the way down against a vulnerable Crew side that was pushing for an equalizer.

He laid it off to Romero for the easy finish, effectively killing off the game. Higuain struck back for the Crew late, when Laurent Ciman’s clearance fell straight to the Argentine who applied a simple finish from the middle of the box.

The stoppage time goal was only a consolation. With a full head of steam, the Impact now hosts New York City FC on Saturday. The Crew remains at home to face the LA Galaxy on the same day.