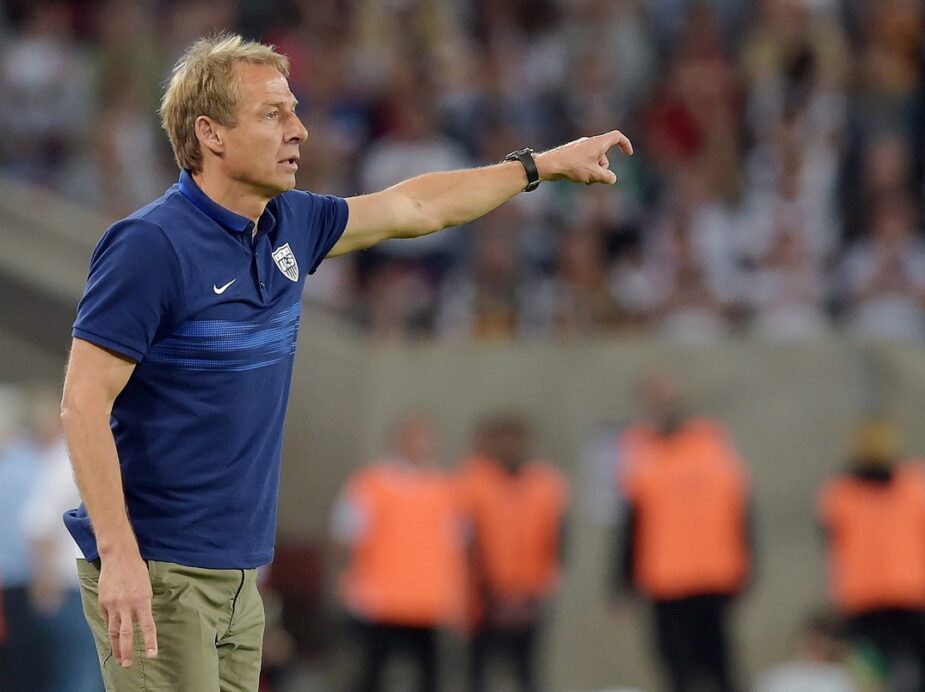 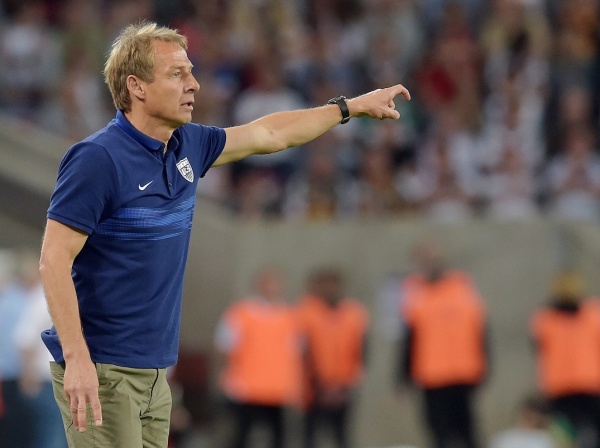 With victories over the Netherlands and Germany now fully in the rearview mirror, Jurgen Klinsmann and the U.S. Men’s National Team are now facing the team’s defining moments of the 2015 campaign.

After nearly a year of friendlies and development, the Gold Cup now sits just weeks away, giving the U.S. an opportunity to earn a highly-coveted spot in the 2017 Confederations Cup.

For Klinsmann, the time for development and tinkering is over. Having named a 35-man roster that is soon to be pegged down to 23, Klinsmann knows that the ensuing weeks are about being the very best. Despite remaining early in the stages of a transitional period, Klinsmann understands that the time has come to demonstrate the talent on the field while putting the future on the hold for the time being.

“It’s not about developing players for the next couple of weeks, it’s about winning that Gold Cup and qualifying for the Confederations Cup 2017,” Klinsmann said in an interview with U.S. Soccer . “So we’ve got to put the development side on the backburner for a few weeks, and then we’re going to pick it back up because the only way we can develop the players and get them better and better is by giving them opportunities.

“If you look at some young players where they were right after the World Cup and in joining our program and where they are right now, it is really encouraging for everybody involved because they see now that there’s always a chance, there’s an opportunity, there’s help and there’s support from the national team program on and off the field.”

For Klinsmann, the next step in the Gold Cup process does not come from the players looking to make their case or leap their way into the national team picture. Rather, the next part of the process will come from Klinsmann himself.

As the tournament approaches, Klinsmann will be tasked with making some difficult decisions on who does and doesn’t make the roster’s final 23. However, Klinsmann insists that he remains calm due to the vast amount of talent at his disposal, as well as his ability to tinker the roster as the tournament goes on.

“Finalizing the 23 out of the 35 is not a big deal because we have the opportunity to switch six players after the group stage, and we have a pretty clear picture,” Klinsmann says. “We have to approach the games different mentally because the opponents now will be very different.

“The opponents will be mostly defensive minded. We need different types of elements in our game to break them down, but at the same time we want to open up the energy that we’ve now generated with wins like in Holland and in Germany to give our players an extra kick in order to win this very, very important Gold Cup.”

Riding the confidence of the pair of European victories, Klinsmann hopes to apply lessons learned towards the always important Gold Cup.

While out in Europe, the U.S. didn’t just demonstrate that it could go toe-to-toe with elite opposition, but that the team could beat them. With that confidence instilled and hard work rewarded, Klinsmann is now asking his players to take those ideals and apply them to a Gold Cup in which they are now the hunted.

Entering as favorites, the U.S. now becomes the Germany or Netherlands in the eyes of the opponents. Klinsmann says that that is okay, and that he believes his team will be fine going forward as long as the unit continues to work as hard as it has in recent weeks.

“When you get results like we did now in these last 10 days and a couple of other results over the last few years,” Klinsmann said, “over time it will add up and it will kind of set a new mindset within our players that, yeah it’s going to be a tremendous amount of work and you’re going to have to give everything you have, but it’s actually doable.

“You can also beat those nations on any given day and maybe more often if possible, so from a learning perspective it was very, very valuable.”