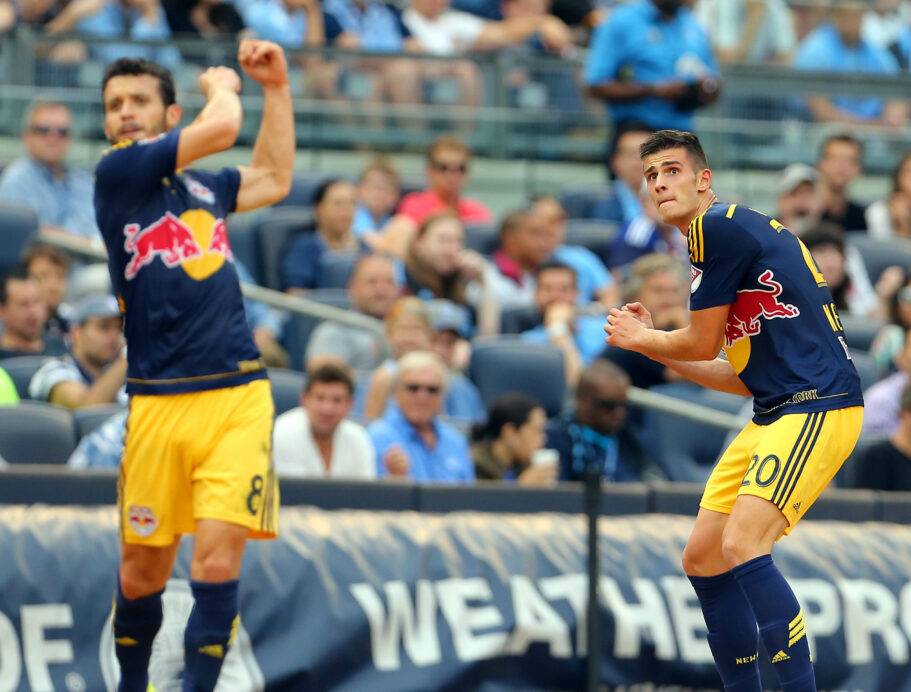 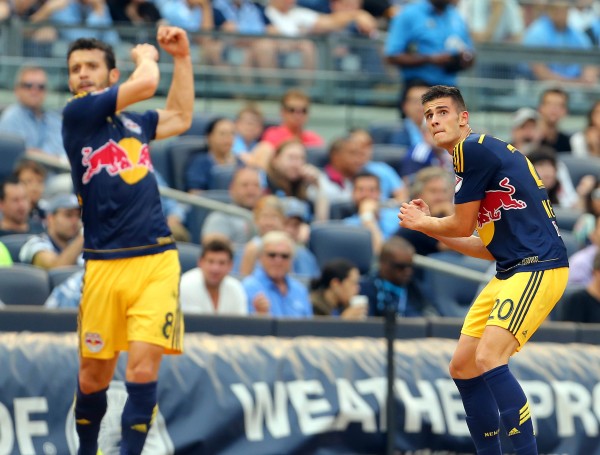 Scoring a goal can be emotionally overwhelming, but sometimes, whether by design or impulse, the celebrations that follow can be just as special as the finish.

Week 17 in MLS saw not one, but two players execute fun goal celebrations that will not soon be forgotten. The first came in the New York Red Bulls’ 3-1 road win over New York City FC on Sunday, as Matt Miazga did the long overdue gesture of swinging for the fences at Yankee Stadium.

Fanendo Adi followed that up later in the day with an impersonation of Timber Joey, grabbing the Portland Timbers’ mascot’s chainsaw and pretending to cut a slab of wood in the club’s 4-1 triumph over the Seattle Sounders.

While Miazga and Adi’s celebrations are in the conversation for best of the season, there have been several others this year that standout as well. There was Kei Kamara’s Columbus Crew hardhat celebration back in March, Philadelphia Union youngster Eric Ayuk’s hilarious backflips in the midst of being on the wrong end of a rout in April, and Robbie Keane’s profane gesture back on opening weekend.

Jozy Altidore’s celebration in Week 1 wasn’t necessarily something of his own doing, but who could forget the middle finger he received from an upset Vancouver Whitecaps fan?

Surely there will more unforgettable and hilarious celebrations as the season progresses, but what is your favorite one of 2015 so far? Think Miazga’s takes the cake? Prefer Kamara’s or Adi’s?