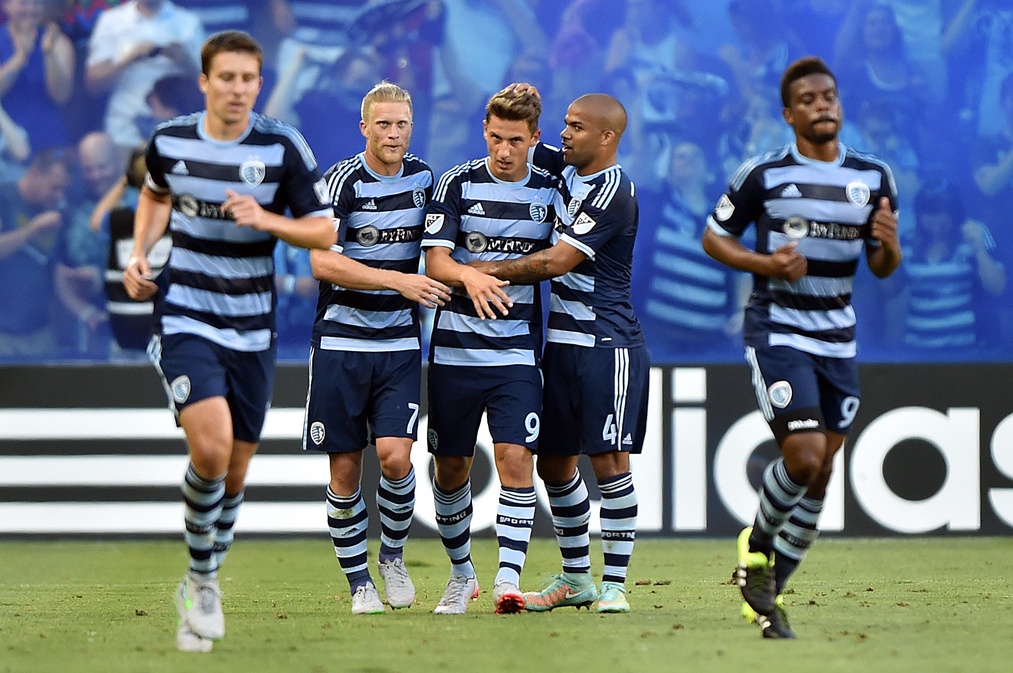 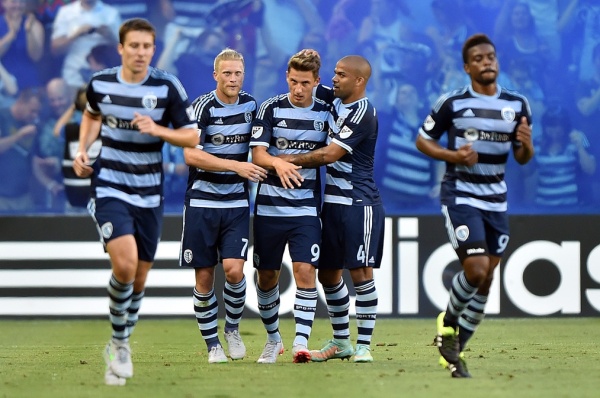 With yet another goal on Saturday night, Krisztian Nemeth continues to show why he has become one of the most valuable newcomers in the MLS landscape.

Nemeth scored yet again, his seventh of the season, to lead Sporting KC to a 2-0 victory Saturday night over the visiting Colorado Rapids. With the victory, Sporting KC picks up its fourth win in the team’s past six games.

Somewhat against the run of play, Sporting KC opened the scoring in the 32nd minute through Nemeth, who was the beneficiary of a pinpoint cross from Chance Myers.

Receiving the ball on the right side from Benny Feilhaber, Myers played a perfectly-placed pass to Nemeth at the top of the box.  The Hungarian forward smashed his shot from the top of the box to give SKC the 1-0 lead.

With the goal, Nemeth collected his seventh goal of the season, which leaves him behind only Kaka and Sebastian Giovinco in the scoring charts for MLS newcomers.

Nemeth’s goal stood as the lone tally until the 64th, when the Rapids’ Sam Cronin was hit with an own goal to help secure all three points for SKC.

The goal once again came as a result of a Feilhaber pass, as the SKC midfielder’s ball across the box banked off of Cronin and into the back of the net for SKC’s second tally.

Despite the scoreline, the Rapids had plenty of chances to score against a Sporting KC that struggled to move the ball with any accuracy in the opening half. The best of the visitors opportunities came from Luis Solignac, who saw a shot saved in the 42nd minute before pushing his team’s best chance just wide in the 54th.

With the victory, Sporting KC remains unbeaten at Sporting Park, having failed to lose in nine home matches in 2015.

Following the win, Sporting KC returns to action July 12 with a trip north to take on the Vancouver Whitecaps, while the Rapids, who remain in the basement in the Western Conference, play those same Whitecaps at home on the fourth of July.