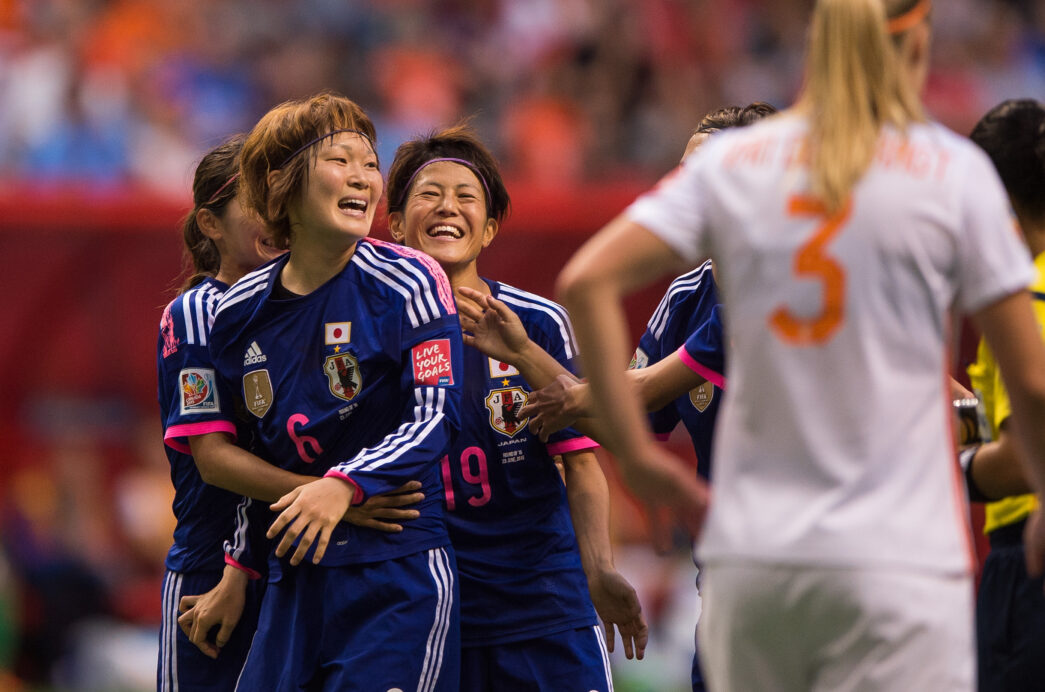 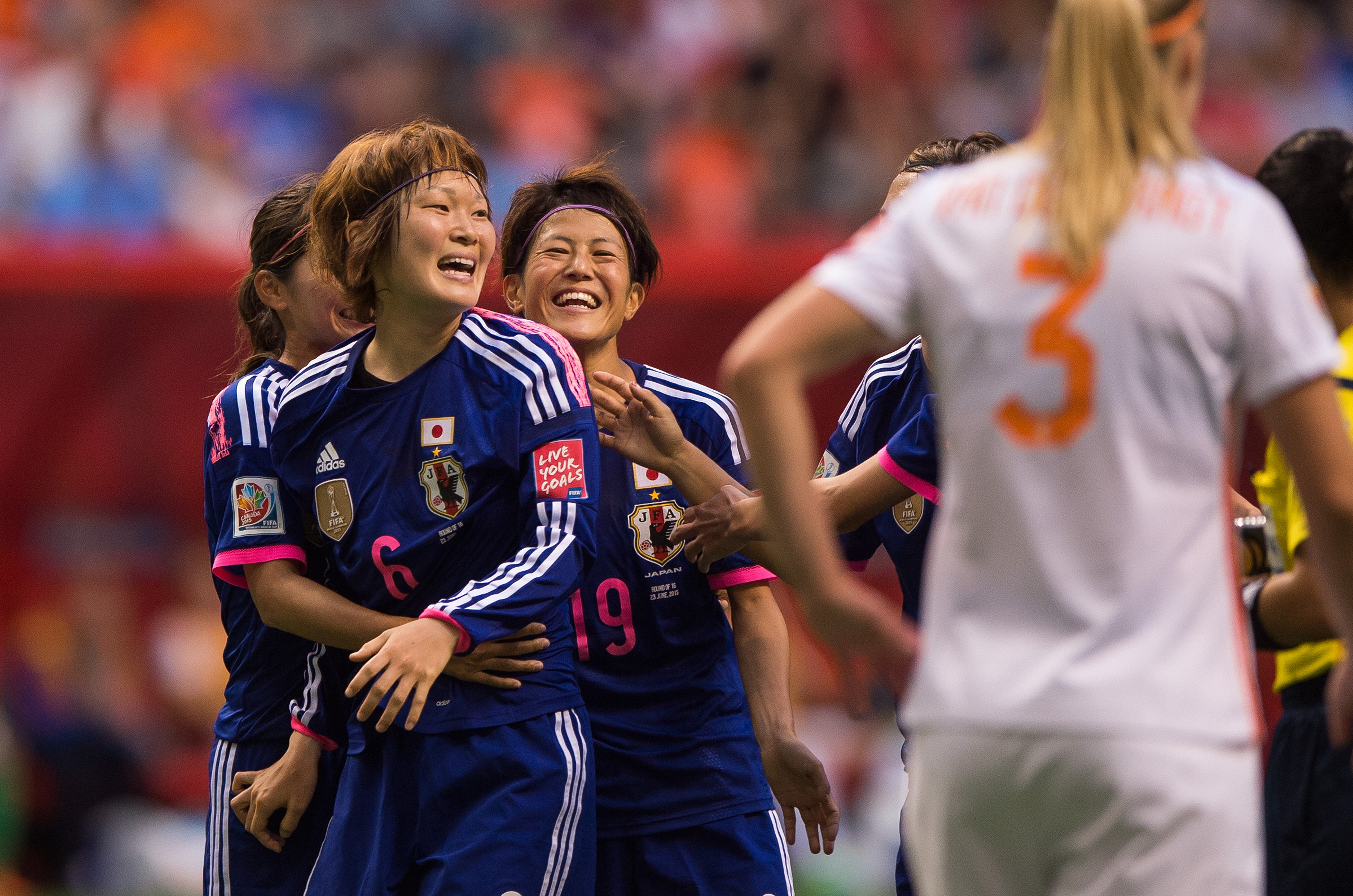 Japan’s quest for a second consecutive Women’s World Cup trophy is alive, but only after the 2011 champions pulled out a thrilling 2-1 victory over the Netherlands on the back of a golazo from Mizuho Sakaguchi.

Japan reached the quarterfinals of the World Cup with the Tuesday win, and it controlled much of the match against the Netherlands, who only pieced together a handful of opportunities over the course of the 90 minutes.

The Asian side took the lead with a goal from Saori Ariyoshi in the 10th minute. Ariyoshi hit a low strike to slot home the rebound from a Yuki Ogimi header that bounced off the crossbar.

Japan had a possible own goal pawed off the line by their goalkeeper in the first half, but otherwise it was smooth sailing.

Sakaguchi doubled Japan’s lead in the 78th minute with a wonder strike. Following a beautiful sequence that included a perfectly-timed dummy, Sakaguchi struck from outside the box into the high left corner of the net to give her side a two-goal lead and would-be winner.

In stoppage time, the Netherlands managed to pull one back through a Kirsten Van de Ven header, but the result was already secure for the title-holders.

Japan will play next on Saturday, squaring off against Australia in the quarterfinals.

What did you think of Japan’s win? Could you see them repeating as champions?