Obafemi Martins to miss three to six weeks with injury 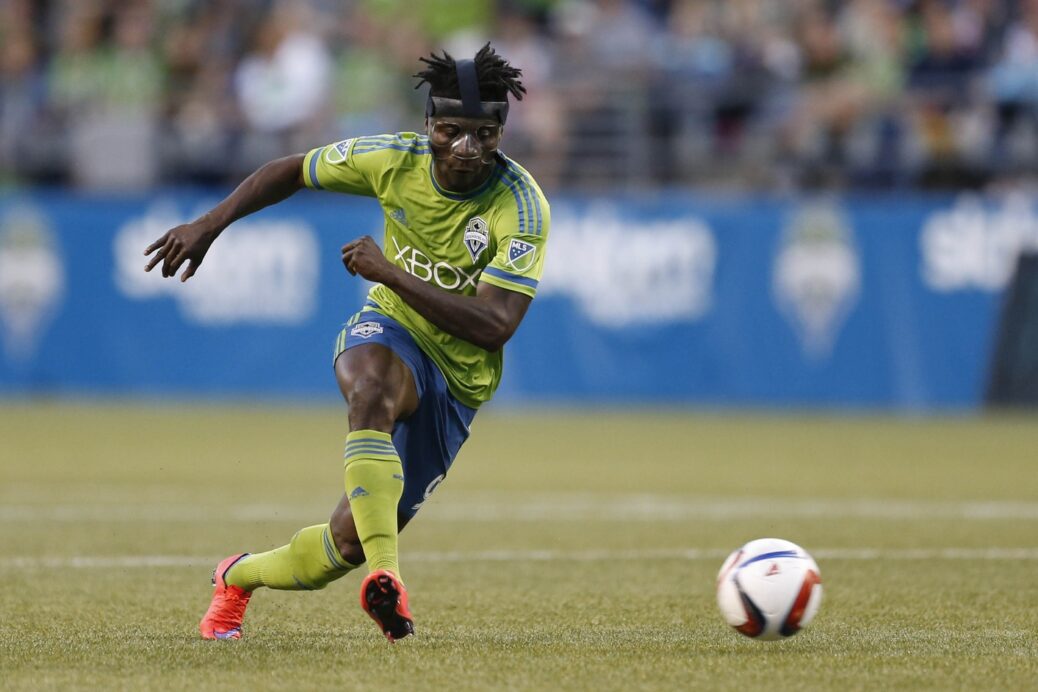 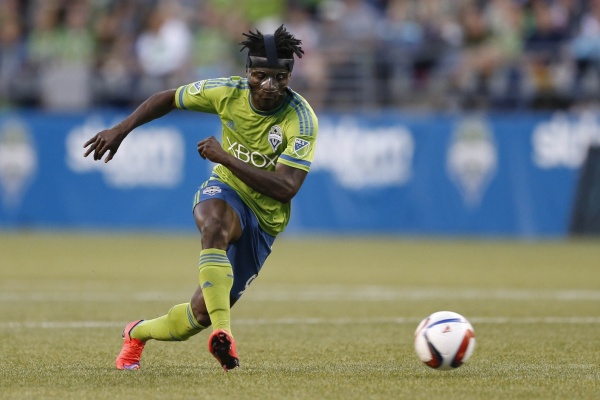 The Seattle Sounders strikeforce has been weakened in a major way for at least the next few weeks.

Sounders coach Sigi Schmid revealed Thursday that forward Obafemi Martins will miss “somewhere between three and six weeks” after being stretchered off with a groin injury in the Sounders’ U.S. Open Cup loss to the Portland Timbers on Tuesday.

Schmid added that the issue, which is to Martin’s adductor muscle, will not require surgery.

The loss of the Nigerian striker may further harm the Sounders’ attack due to the potential absence of Clint Dempsey, who may be suspended after being sent off for ripping up the referee’s notebook in the Timbers loss. A decision on Dempsey’s status is expected before the Sounders’ next match on Saturday.

Martins has dealt with other injuries this season, but has played in 11 of Seattle’s 15 games this season while providing seven goals and five assists.

Forward Chad Barrett, who seems most likely to replace Martins in the lineup, is reportedly close to returning from a left hamstring strain.

How will the Sounders fare without Martins? Do you see the club struggling mightily without him and possibly Dempsey?