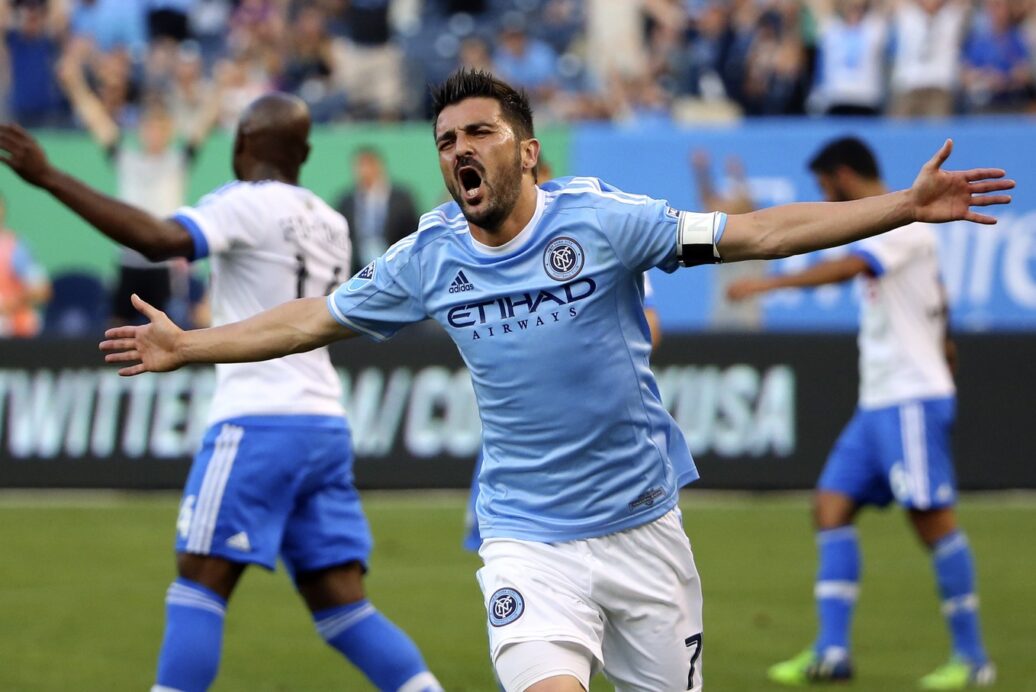 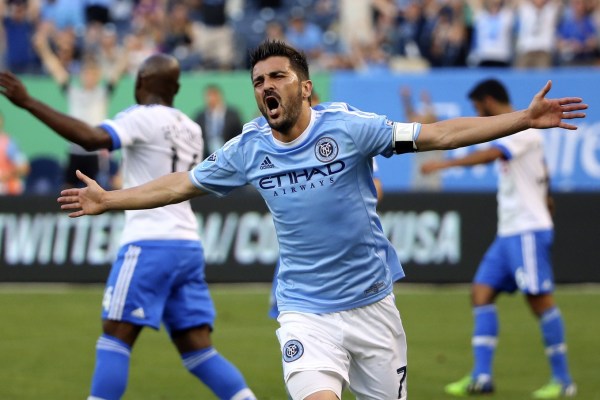 Looking to seal back-to-back victories, David Villa led the way for NYCFC with his ability to score goals as well as create them.

The Spanish forward racked up a goal and an assist on Saturday, leading NYCFC to a 3-1 victory over the Montreal Impact while earning recognition as SBI MLS Player of the Week.

Villa opened the scoring for NYCFC in the 31st minute, stamping his mark onto the match on what turned out to be one of NYCFC’s best sequences of the season. The forward then turned provider late in the match to seal the victory, feeding substitute Kwadwo Poku for NYCFC’s third to seal all three points for a team in need of just that.

Villa’s performance was enough to earn the forward SBI MLS Player of the Week, beating out Poku, Lamar Neagle and Obafemi Martins for this week’s honors.

What did you think of Villa’s performance? Which player stood out to you this past week?