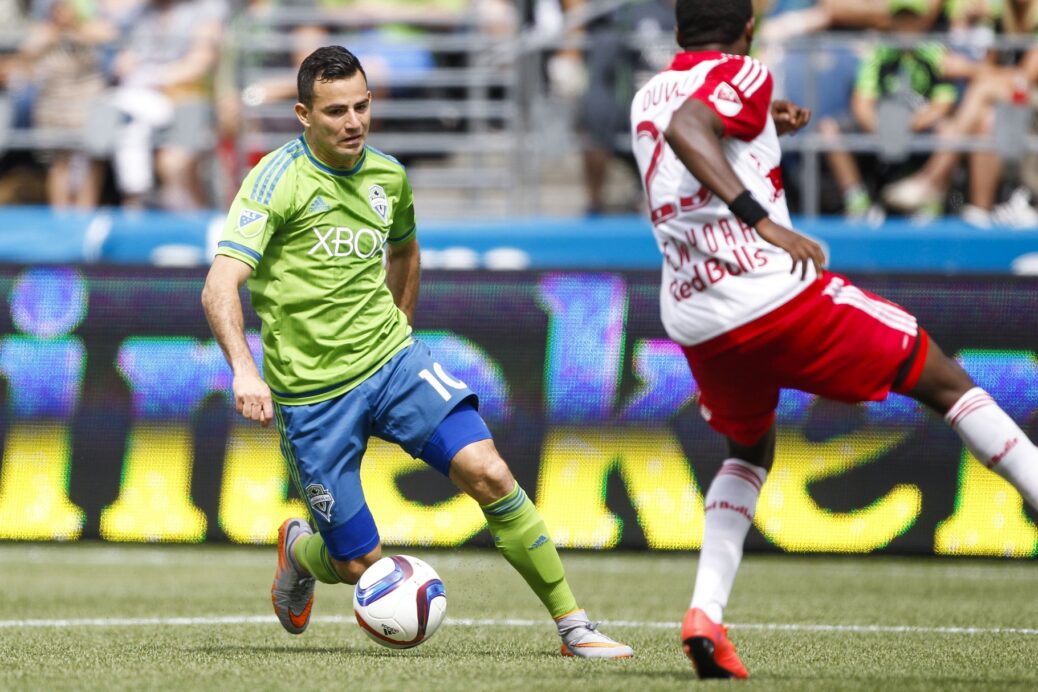 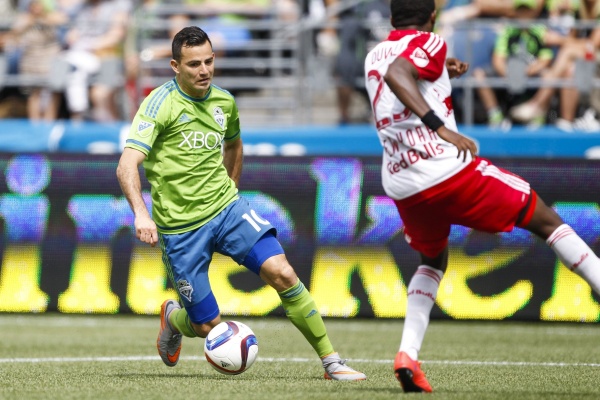 The Seattle Sounders may not have had such a dominant week had it not been for the goalscoring prowess of Marco Pappa.

The Guatemalan midfielder scored the winner against the Colorado Rapids midweek, as well as Seattle’s first goal in a 2-1 victory over the New York Red Bulls on Sunday, earning Pappa recognition as SBI MLS Player of the Week.

The midfielder’s first goal, which gave the Sounders three points in a match against the Rapids, saw Pappa receive the ball from Obafemi Martins before turning in toward the goal and curling a shot past Rapids keeper Clint Irwin and into the opposite corner . Pappa’s second of the week was an all-important equalizer against the New York Red Bulls. In similar fashion, Martins fed Pappa the ball before the Guatemalan danced past defender Christ Duvall and finished with a effort to the far post.

The pair of goals come as Pappa’s first tallies of the season, but add to an impressive tally of four assists.

What did you think of Pappa’s performance? Which player stood out to you this past weekend?