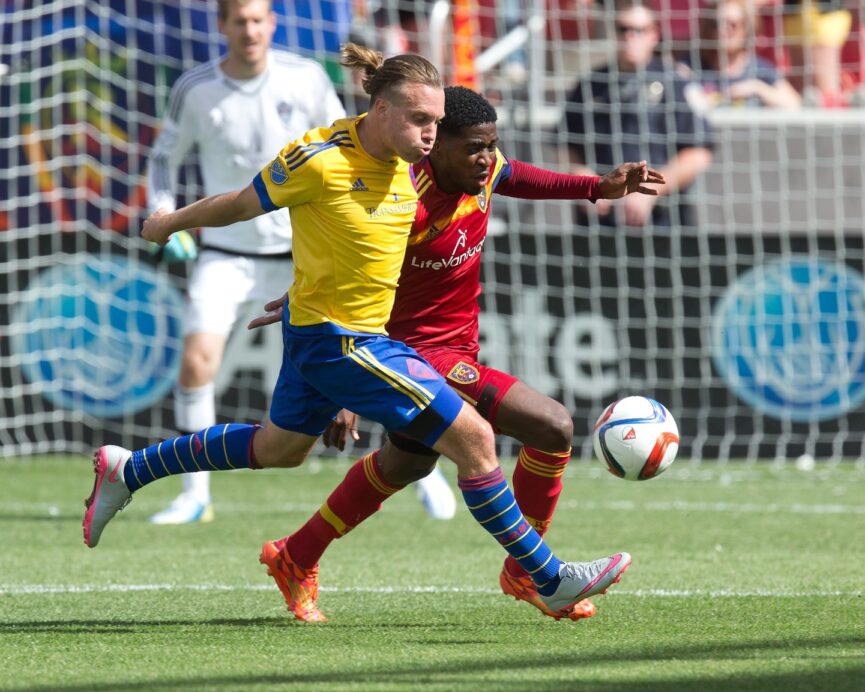 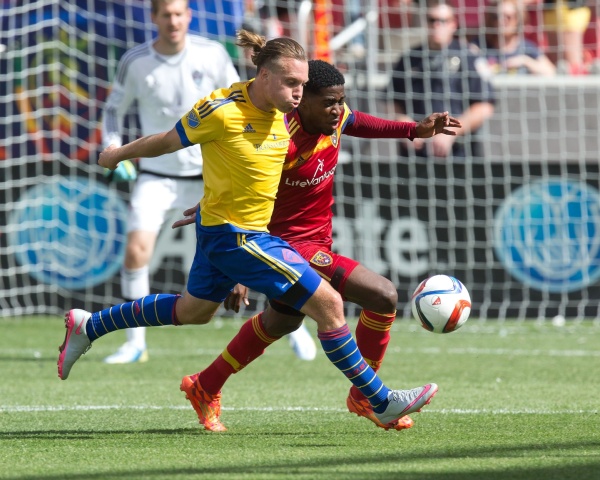 Dillon Powers surely knew about that reputation as well, and it surely didn’t help him as he stood at the penalty spot on Sunday.

Faced with a chance to help his Colorado Rapids post an important road win, Powers pushed his penalty attempt wide of the right post in the 89th minute, a miss that eventually forced the Rapids to settle for a 0-0 tie at Rio Tinto Stadium.

In a boring affair that saw just two shots on goal combined by both teams, the Rapids looked poised to grab all three points after RSL defender Aaron Maund fouled Rapids forward Luis Solignac in the penalty area. Remand, who had rejoined RSL after being with the U.S. Men’s National Team for Friday’s friendly win against the Netherlands, dove to his right to stop the penalty, leaving Powers with a clear look at the opposite site of the net. Despite the fact Rimando guessed incorrectly, Powers sent his spot kick wide.

The draw leaves the Rocky Mountain rivals at the bottom of the Western Conference standings, with the Rapids still four points behind RSL and seven points out of the playoff race.

RSL felt the absence of midfielder leader Kyle Beckerman, who is currently with the USMNT, but the Rapids didn’t exactly boss the midfield in a match that sides almost evenly split possession. That was even with the Rapids welcoming back midfielder Marcelo Sarvas from injury.

RSL forward Joao Plata played his first full 90 minutes since returning from his own long-term injury, but failed to find the net, though his 24th minute shot blocked by Rapids rookie Axel Sjoberg was RSL’s best chance of the first half.

Javier Morales had a promising look just before the final whistle, but saw it go wide.

What did you think of the match? Disappointed with the lack of quality chances? Did you fall asleep watching? See either team climbing back into the playoff picture?