SBI Question of the Day: What should Clint Dempsey’s punishment be? 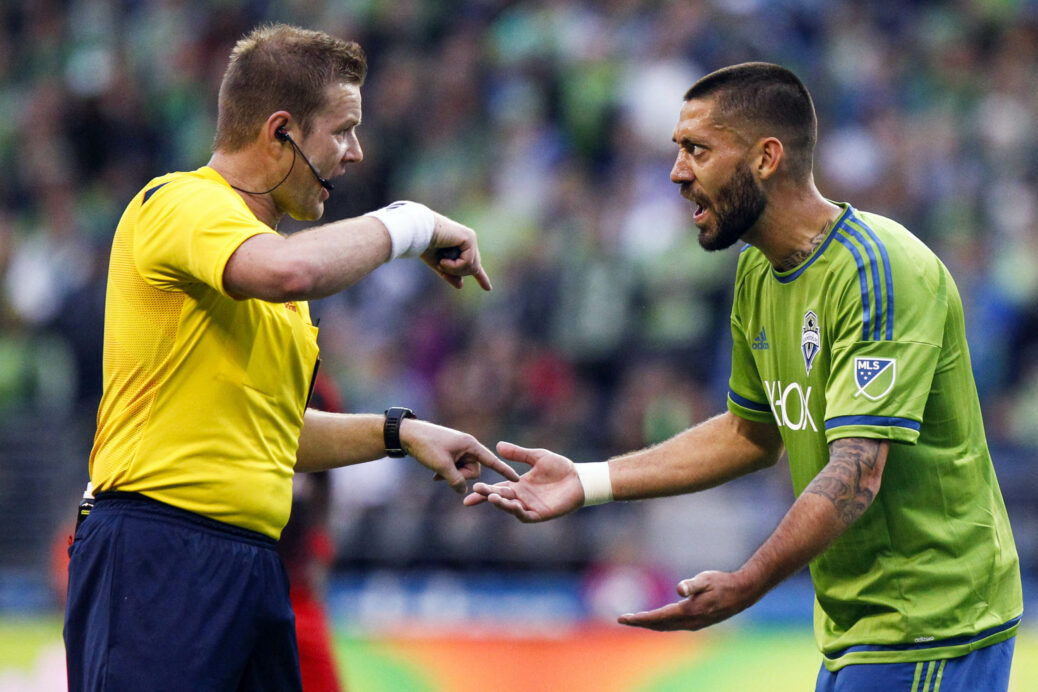 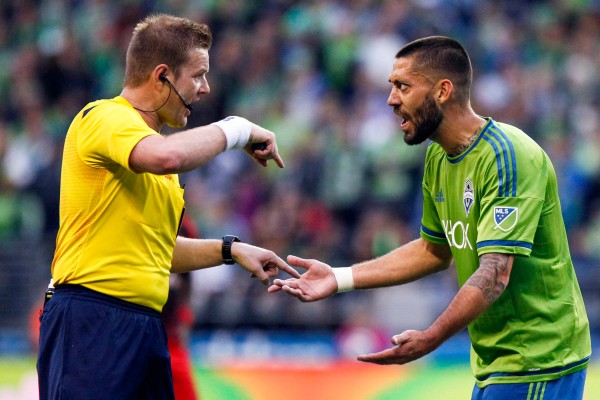 The pending punishment faced by U.S. Men’s National Team captain and Seattle Sounders star Clint Dempsey should surface at some point today, and there seems to be a wide range of opinions on just what should happen to Dempsey for tearing up a referee’s notebook in the middle of a match.

Early reports suggested Dempsey is obligated to sit a minimum of three months in all competitions, but further investigation revealed that the three-month punishment is not the minimum based on the established guidelines as they pertain to this particular incident.

Here is the question for SBI readers. What do you think would be a fair punishment for Dempsey? Cast your vote after the jump:

What punishment did you vote for? Think he should be punished harshly, or think having him miss any of the Gold Cup would be too severe?