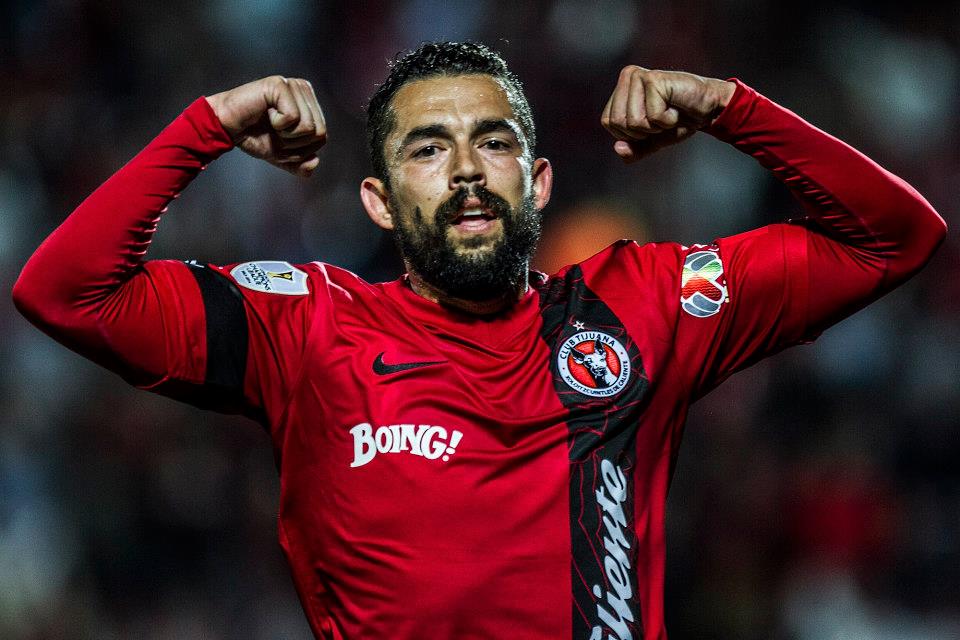 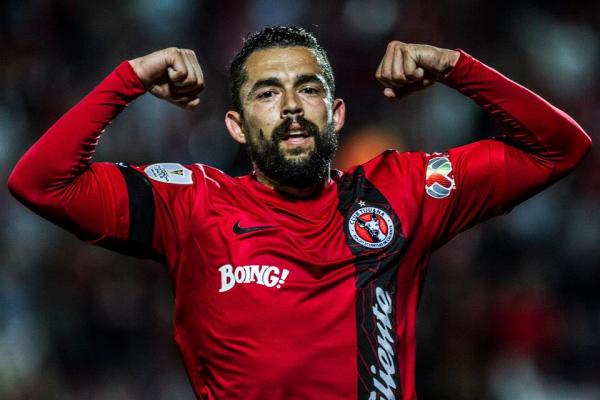 Herculez Gomez appears ready to return to the United States, but his move north is creating a battle for his services.

Both MLS and the New York Cosmos are in discussion with the forward, but according to a report at Goal.com, the Cosmos are the frontrunners to acquire Gomez, who may favor a move to the recent Spring Season title winners as opposed to a move to the MLS.

MLS is interested in attaining the U.S. Men’s National Team forward’s services, but the move is more of an uphill battle because Sporting Kansas City still retain the rights to Gomez. In order to sign with a different team another franchise must trade for his rights, and Gomez has previously been critical about the structure of such a system.

The 33-year-old Club Tijuana striker has played in Mexico since 2010, this move coming after he departed the then Kansas City Wizards in 2009.

What do you think about this development? Where do you see Gomez signing? Think he will succeed wherever he ends up?