Report: U.S. U-18 prospect Lennon set to sign with Liverpool 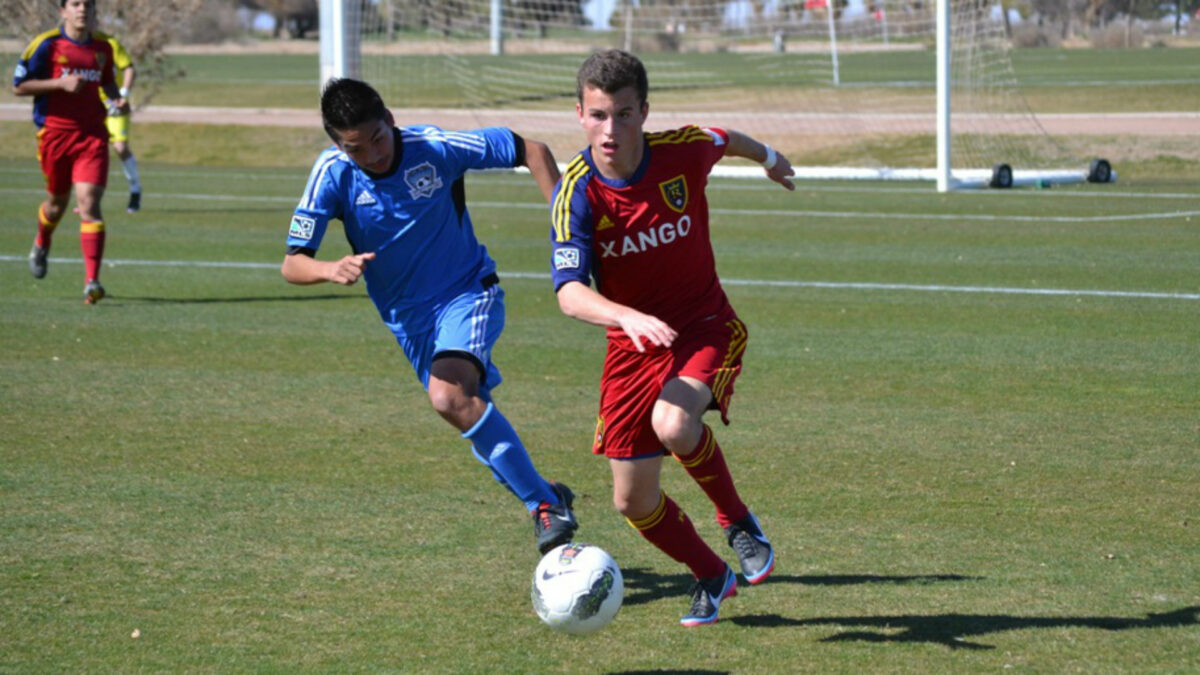 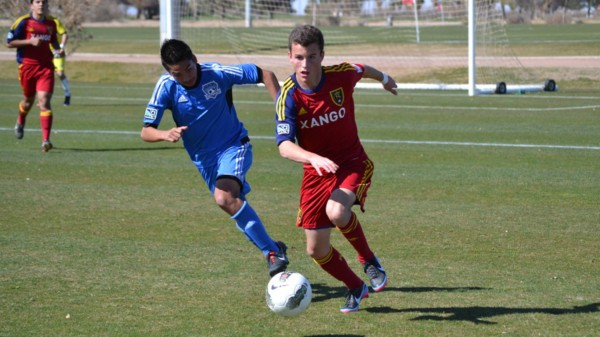 According to a report by Goal.com, Liverpool is expected to complete the signing of Lennon by the end of this week. Lennon has spent extensive time with Liverpool’s youth academy over the past few years, and he’s done enough to earn a professional contract.

The 17-year-old forward is expected to receive his Irish passport soon, which will help pave the way for him to eventually play for the first team if he progresses well at Liverpool.

Lennon, who is registered to RSL’s Arizona-based academy, is a current member of the U.S. Under-18 National Team. He started for the U.S. U-18s last April in a pair of friendly matches at Bosnia and Herzegovina. Lennon is eligible to play for the U.S. U-20 team in the upcoming 2017 Under-20 World Cup cycle.

What do you think of this development? Do you see Lennon making it into the Liverpool first team down the road? Think this is the right move for him?