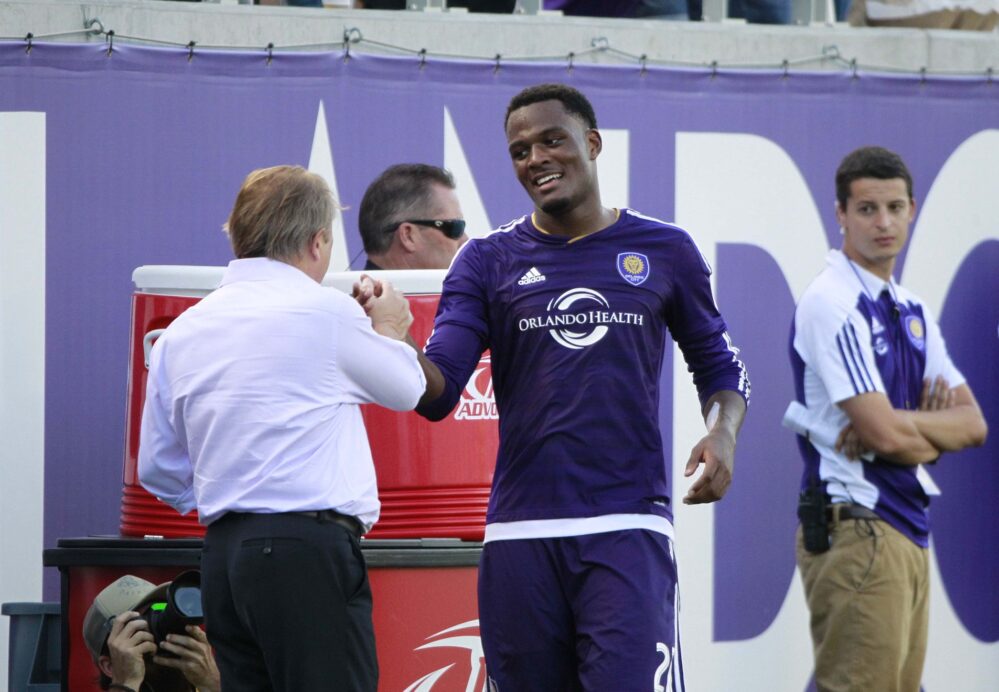 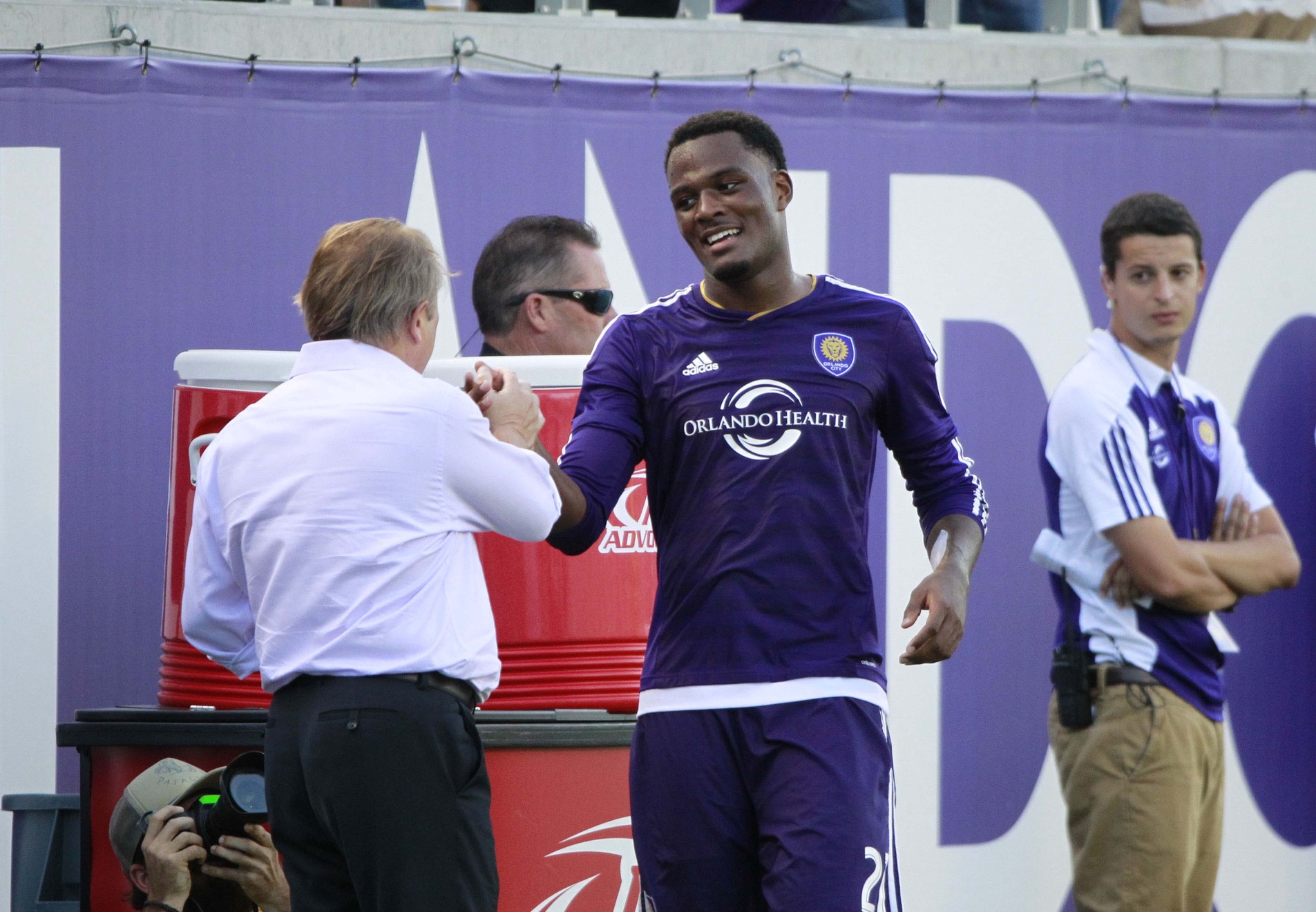 It didn’t take too long for Cyle Larin to catch on at Orlando City, leading the way in a successful May for the expansion club.

Orlando responded to a woeful April with just one loss in five games last month, and Larin found the back of the net in three of those games to be crowned the SBI MLS Rookie of the Month for May.

Larin, who has four goals so far this season, scored in three straight contests, including a 4-0 thrashing of the LA Galaxy on May 17. The young Canadian combined with Kaka on a fast break to score Orlando’s second goal of the game in an emphatic home win.

In the week before that, Larin opened the scoring against D.C. United by blasting a shot from the top of the box into the upper left corner. He also put his aerial ability on display to help spark a comeback for Orlando. Larin headed in the first of two goals in the final 15 minutes for a comeback draw against the New England Revolution on May 8.

Larin’s efforts during his club’s best run of games so far earned him rookie of the month just ahead of San Jose Earthquakes’ Fatai Alashe, Matt Polster of the Chicago Fire, and Colorado Rapids defender Axel Sjoberg.

What did you think of Larin’s exploits in the past month? Which MLS rookie impressed you the most?