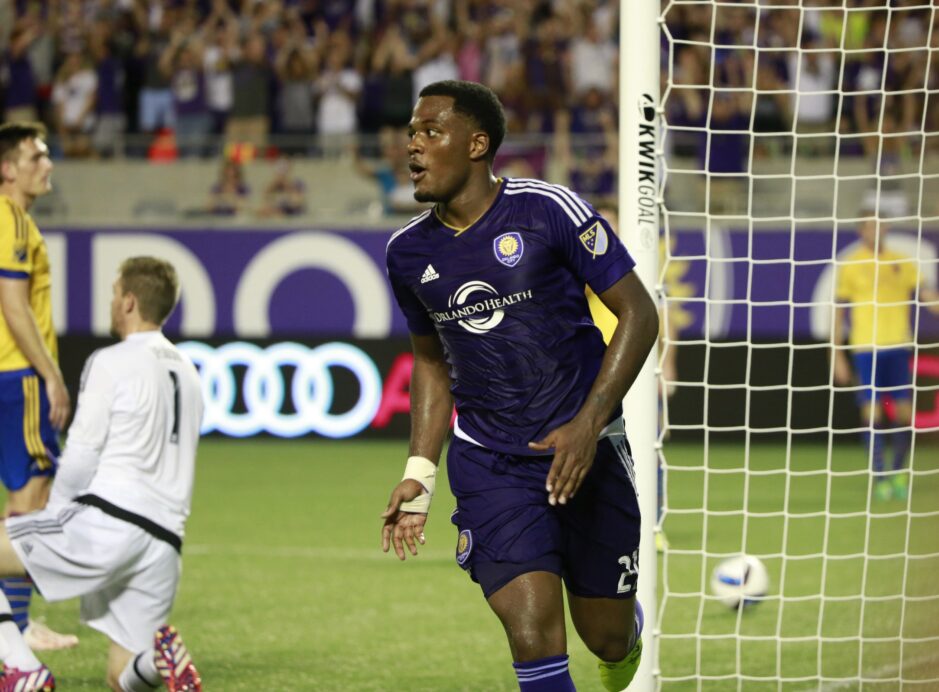 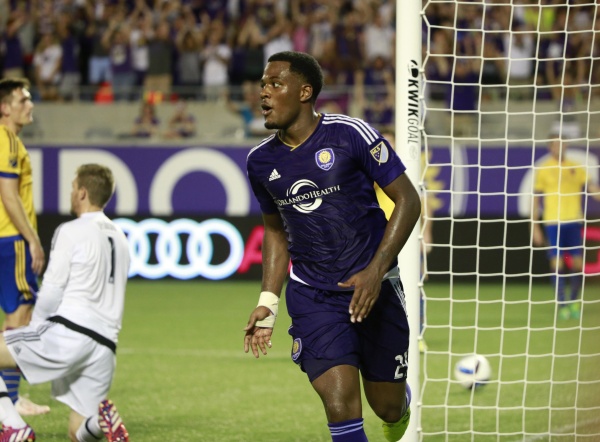 Cyle Larin made sure to put an exclamation point on his final club match before departing for the 2015 Gold Cup.

The Orlando City forward scored yet another goal, his sixth of the season, to help earn his side a 2-0 win over the Colorado Rapids while claiming honors as SBI MLS Rookie of the Week.

With the game tied through 62 minutes, Larin displayed both timing and touch matched by few first-year players. With Carlos Rivas roaming with the ball down the left side, Larin darted through the center of the box and finished with a first time shot, giving Orlando City a lead the team would never relinquish. Larin’s sixth goal of the season sees him level with big names like David Villa, Bradley Wright-Phillips and Jozy Altidore.

Larin earned himself yet another SBI MLS Rookie of the Week, his third of the season, beating out Sean Davis, Fatai Alashe and Miguel Aguilar for this week’s honors.

What did you think of Larin’s performance? Which rookie stood out to you this past week?