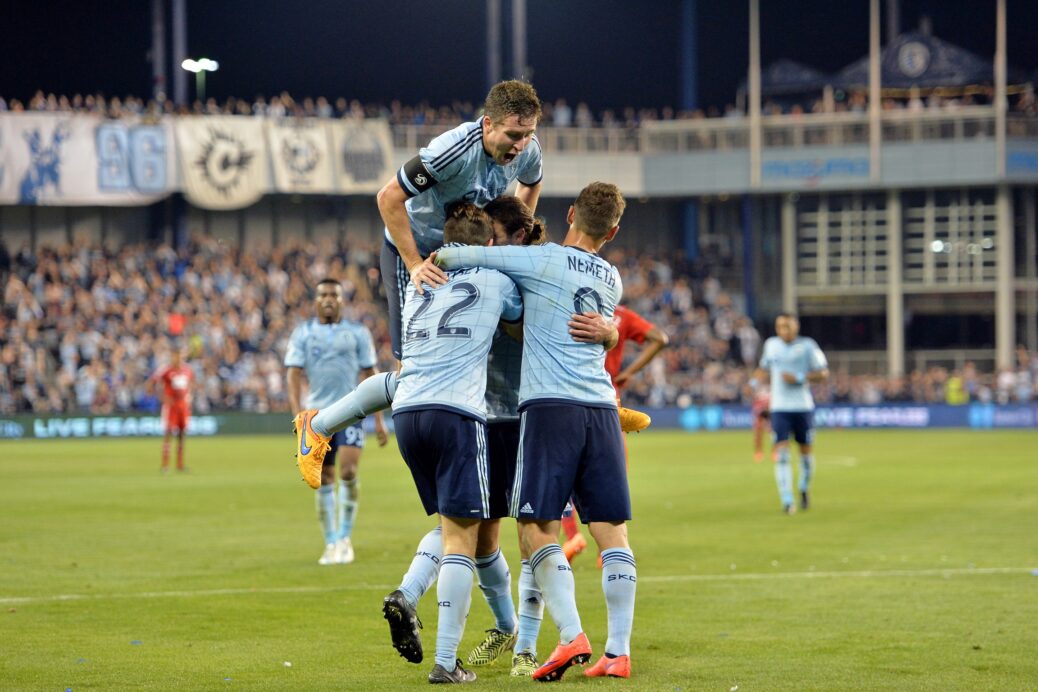 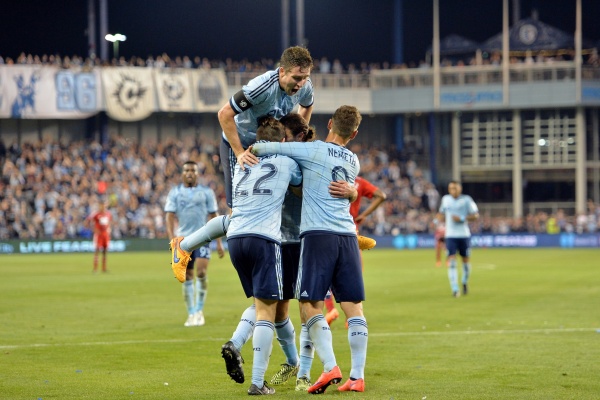 In need of a bit of a run to get back into the race in the crowded Western Conference, Sporting KC went on the offensive in the month of May.

Unbeaten in the month with three victories, SKC snagged 11 points in five games to earn recognition as May’s SBI MLS Team of the Month

Led by four-goal outbursts against both the New England Revolution and FC Dallas, SKC brought the firepower in May, led by Dom Dwyer, Benny Feilhaber and Krisztian Nemeth. Meanwhile, the month also yielded three clean sheets, including a scoreless draw against the Seattle Sounders at CenturyLink Field.

An unblemished month was more than enough to earn SKC honors as Team of the Month, beating out fellow contenders in the Sounders and Toronto FC.

What did you think of Sporting KC’s performance this past month? Which team impressed you most in the month of May?