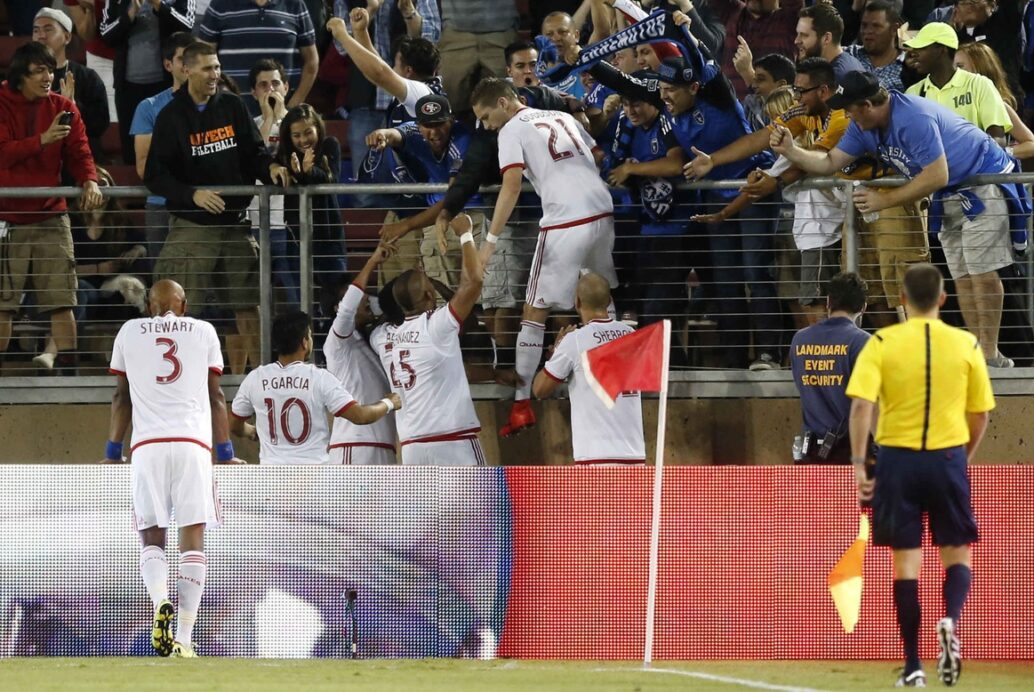 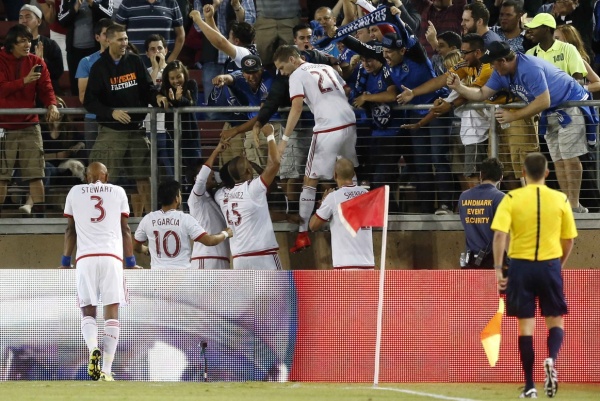 Facing off with the rival LA Galaxy in front of more than 50,000 fans, the San Jose Earthquakes validated their claim as a true threat in the Western Conference playoff race.

Led by goals from Chris Wondolowski, Clarence Goodson and Cordell Cato, the Earthquakes took it to the rival Galaxy in the California Classico on Saturday. San Jose’s 3-1 win was impressive and earned the club SBI’s MLS Team of the Week honors.

Despite allowing an early goal, the Earthquakes turned on the jets with three unanswered to stun a Galaxy team that had won its previous three contests by a combined 16-0 scoreline. The Earthquakes were unfazed by that, though, limiting the duo of Robbie Keane and Gyassi Zardes while getting goals from a variety of contributors to take down favored LA.

The Earthquakes beat out the New York Red Bulls, D.C. United, and the Philadelphia Union for SBI’s MLS Team of the Week recognition this week.

What did you think of the Earthquakes’ performance? Think the club has what it takes to make the playoffs? Which team stood out to you the most this past week?