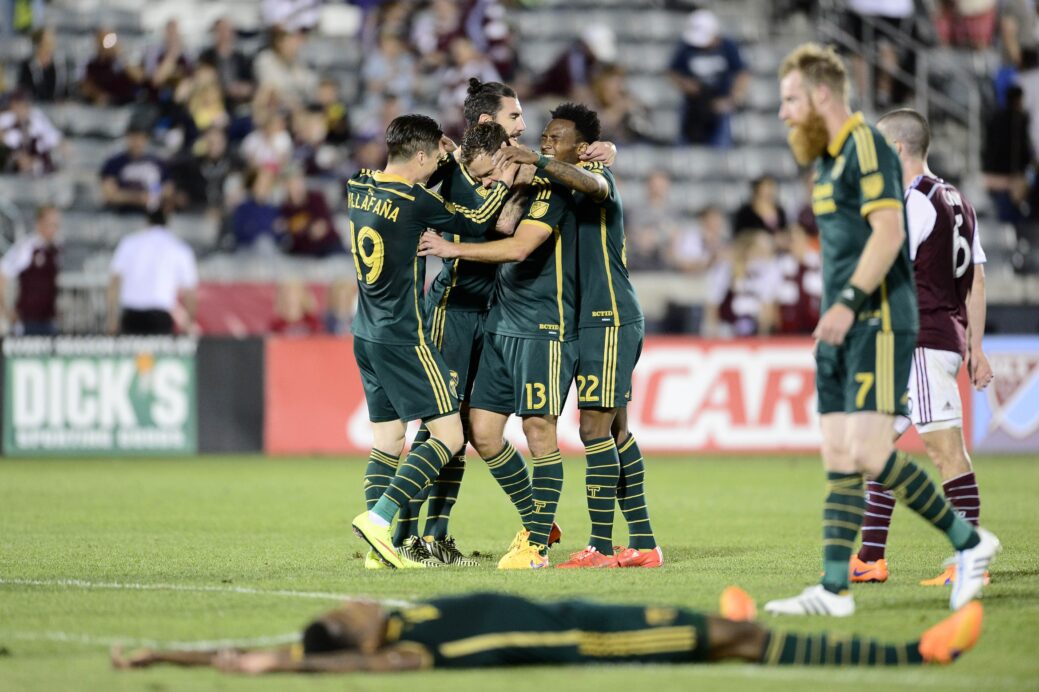 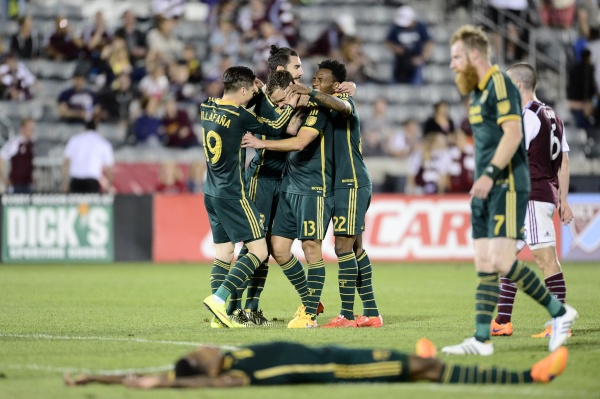 In what was a vital week for the the team’s playoff ambitions, the Portland Timbers stepped up to claim back-to-back wins.

The Timbers picked up wins against D.C. United and the Colorado Rapids to add six points to their season tally while earning recognition as SBI MLS Team of the Week

Despite the absence of Diego Valeri, the Timbers were graced by the return of Will Johnson on Wednesday night, and a quick-fire fifth minute goal for Max Urruti helped lead the Timbers over Eastern Conference powerhouse D.C. United midweek.

On Saturday night, Urruti shined again as his attacking prowess helped him assist on a Gaston Fernandez goal. Colorado equalized in the 90th minute off of a Sam Cronin goal, but Portland wasn’t yet done fighting for all the points. Great work from Rodney Wallace and Ishmael Yartey found an open Jack Jewsbury in the box, and he was able to slot home and secure a second victory for the Timbers on the week.

With the pair of victories, the Timbers beat out the Seattle Sounders and LA Galaxy for this week’s honors.

What did you think of Portland’s performance? Which team impressed you the most this week?