Altidore, Morales to be replaced by USMNT for Gold Cup knockout rounds 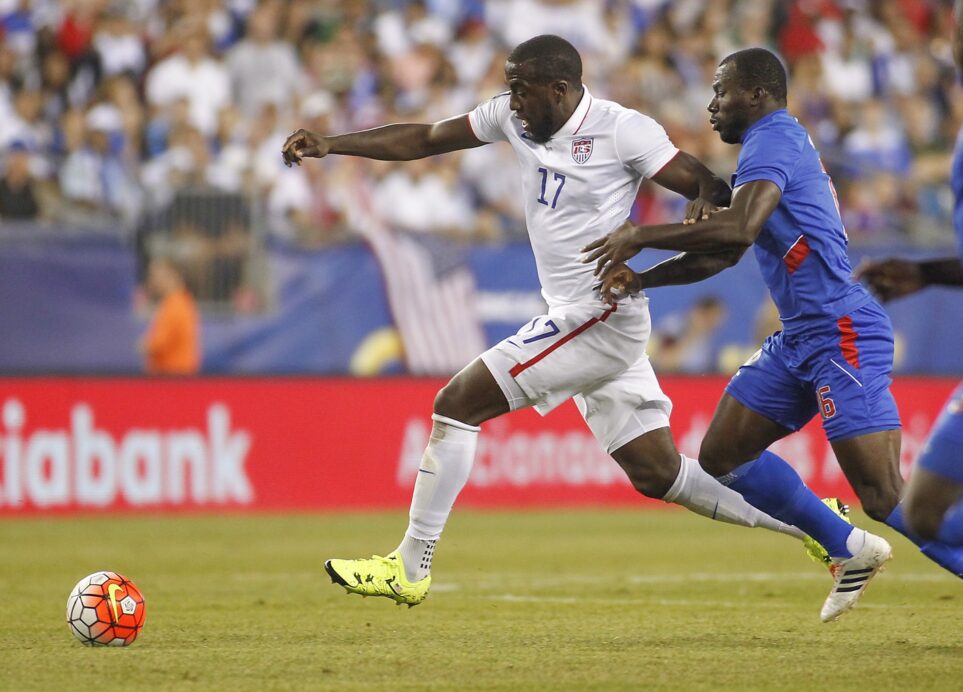 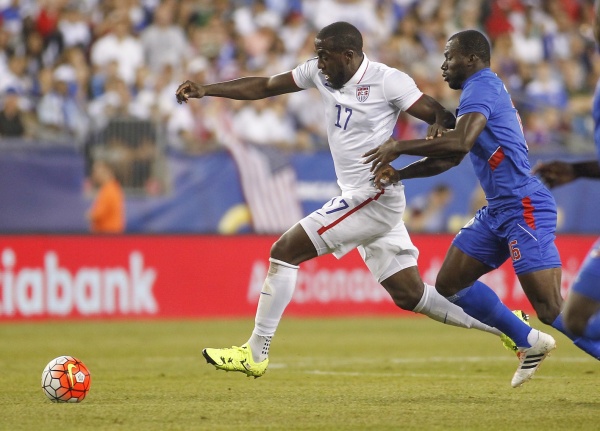 Jozy Altidore has drawn the support of Jurgen Klinsmann throughout the U.S. Men’s National Team Gold Cup run, a run that will now continue without the forward.

Altidore has left the USMNT to return to TFC following Monday night’s 1-1 draw with Panama, announcing his departure on Twitter.

Klinsmann is allowed to make up to six swaps ahead of the knockout rounds, of which Altidore is one, joining Alfredo Morales, who announced his departure in Instagram. No replacements have been named to this point.

Altidore featured in the USMNT’s first two group stage contests, starting both but playing just 105 minutes in total. Hampered by an injury suffered with Toronto FC, Altidore referred to himself as “slow”, stating that his fitness was having a major impact on his play.

Regardless, Klinsmann continually backed the TFC forward, stating that Altidore’s fitness would improve as the tournament wore on. However, Klinsmann has opted to go with a different option in naming a replacement for Altidore going forward.

Morales, meanwhile, made his first appearance of the tournament in Monday’s draw with Panama, but was subbed off for the second half of play.

The USMNT returns to action Saturday for a quarterfinal match to be held in Baltimore’s M&T Bank Stadium.