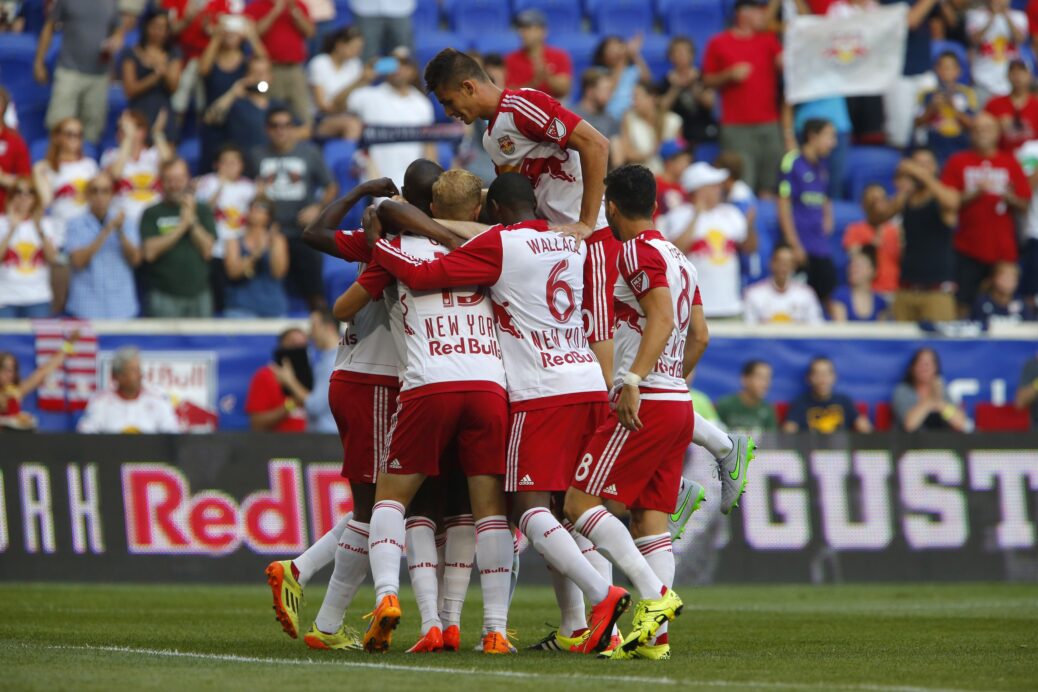 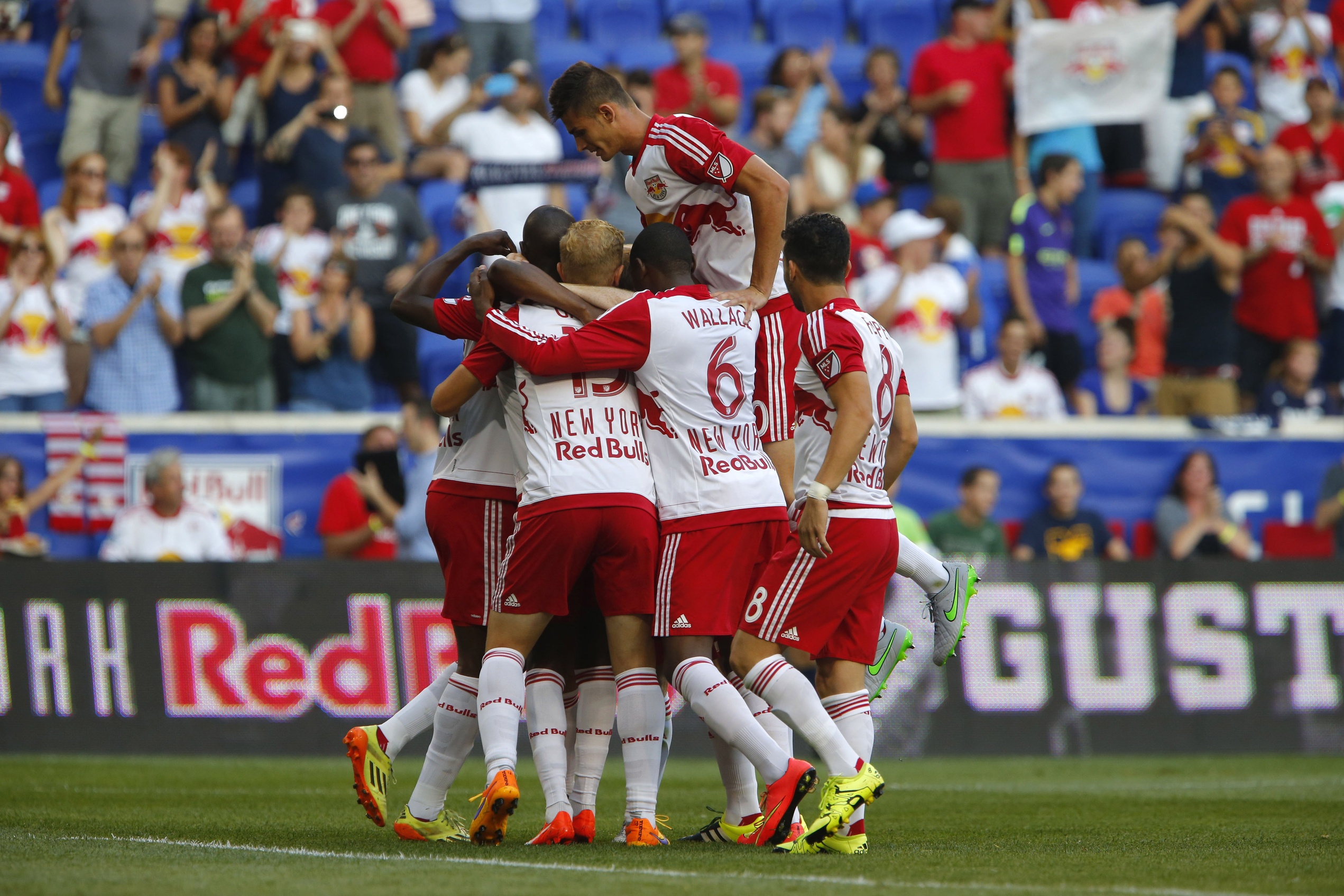 HARRISON, N.J. – Since the start of summer, the New York Red Bulls attack has been finding goals, and doing so in bunches.

The offensive explosion of the past few weeks is reminiscent of the club’s high-flying start to the season, but flies in contrast to the club’s form just a short while ago, when it struggled to find the net – or points – from mid-May and into the beginning of June.

“I think it was always going to take time,” Red Bulls striker Bradley Wright-Phillips, who scored two goals in a 4-1 win against the New England Revolution on Saturday night, said. “We’re a learning team. You’ve got to remember that a lot of us just came together this season. I think because we started so well, everybody thought that it was done and dusted. We’re still learning and I think today was an example of what could be.”

“I think that the movement and the understanding between the front four is getting a lot better,” McCarty said. “I think it’s easy to see that Sacha (Kljestan) is getting a much higher comfort level with Bradley, Lloyd (Sam), Mike (Grella), Sal (Zizzo), (Anatole Bertand) Abang, when he’s in. And then obviously me, Sacha and Felipe, we continue to try to grow and make our relationship a little bit better.”

What’s most startling about the Red Bulls’ change of fortune is that it comes with no major alteration – no formation switch, no change in personnel. While the players admit there have been a few tweaks and additions in training, the club’s process has remained fairly constant.

“I’m not sure how it’s changed,” Sam said, “but we’ve been working a lot at it. We’ve addressed the fact that we didn’t feel we were scoring as much goals as we could and we’ve been doing little things in training with the strikers and midfielders. Sometimes it’s just a bit of luck on the day, but we’re happy with how we’re scoring right now.”

McCarty said some of the Red Bulls’ struggles were a result of misfortune, and the end result not always going their way. It certainly all fell into place during Saturday night’s performance.

“The goals tonight, they come from really good combination play and they come from really clever movement in the final third,” McCarty added. “Those are things that we work on constantly and sometimes it doesn’t come off. Sometimes it gets frustrating because it doesn’t come off and you don’t score goals, but on nights like tonight, it feels really good because it validates everything we’re trying to work on and doing in training.”

On Saturday, those goals were particularly crucial, given the attacking prowess of the Revs and the piecemeal backline of the Red Bulls.

With five defenders either injured or at the Gold Cup, the Red Bulls inserted Conor Lade and Anthony Wallace, both of whom play scarce minutes, at right and left back, respectively.

But after just 12 minutes, the Red Bulls held a commanding 3-0 lead, which allowed the back four a sense of comfort and confidence to see out the game.

“It was very important,” Wallace said. “We knew before we even came into this game that it was going to be a battle. So we had to impose ourselves on them from the beginning and to jump out three goals ahead in the beginning like that was the best thing we could have asked for.”