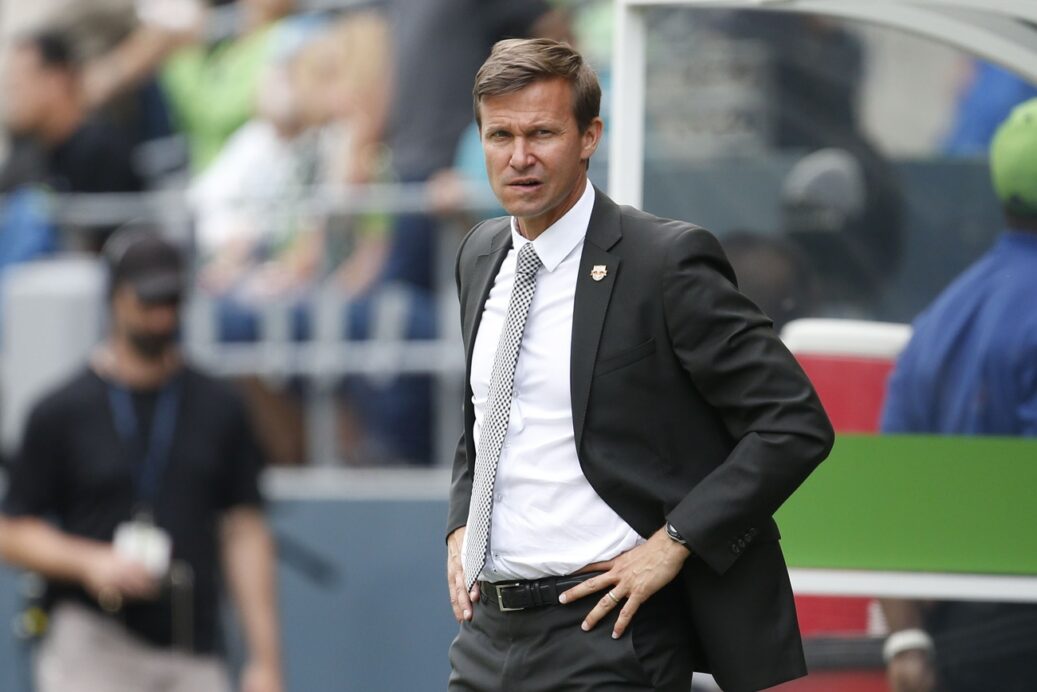 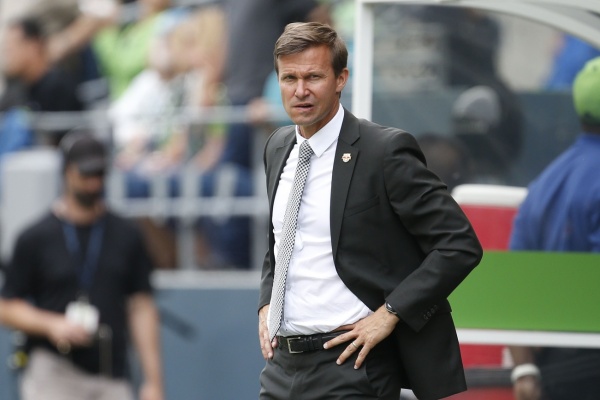 New York Red Bulls head coach Jesse Marsch will have quite the decision on his hands when it comes to prioritizing the upcoming quarterfinal of the U.S. Open Cup.

The Red Bulls announced Wednesday that the quarterfinal matchup against the Philadelphia Union will take place on July 21 at Red Bull Arena, just one day before the team takes on Chelsea at the same venue in the International Champions Cup.

In addition, the U.S. Open Cup game will kick off at 4 p.m. with another ICC matchup between Paris-Saint German and Fiorentina kicking off that night a 8:30 p.m. to push Red Bull Arena’s hosting duties to three games in two days.  Each match will require a separate ticket for entry.

According to Empire of Soccer, the Red Bulls attempted to have the match rescheduled to avoid the logjam of games, but were reneged by the Union, who looked to use the conflict to snag home-field advantage. Instead, the Red Bulls opted for the current setup in an effort to maintain the game’s scheduling at Red Bull Arena.

Prior to the upcoming quarterfinal, the Red Bulls topped the New York Cosmos, 4-1, to earn their spot in the final eight, while the Union topped D.C. United in their Round of 16 clash.

What do you think of the current situation? How will the Red Bulls be impacted? What kind of teams do you expect Marsch to utilize?