Union capitalize in second half to top Timbers 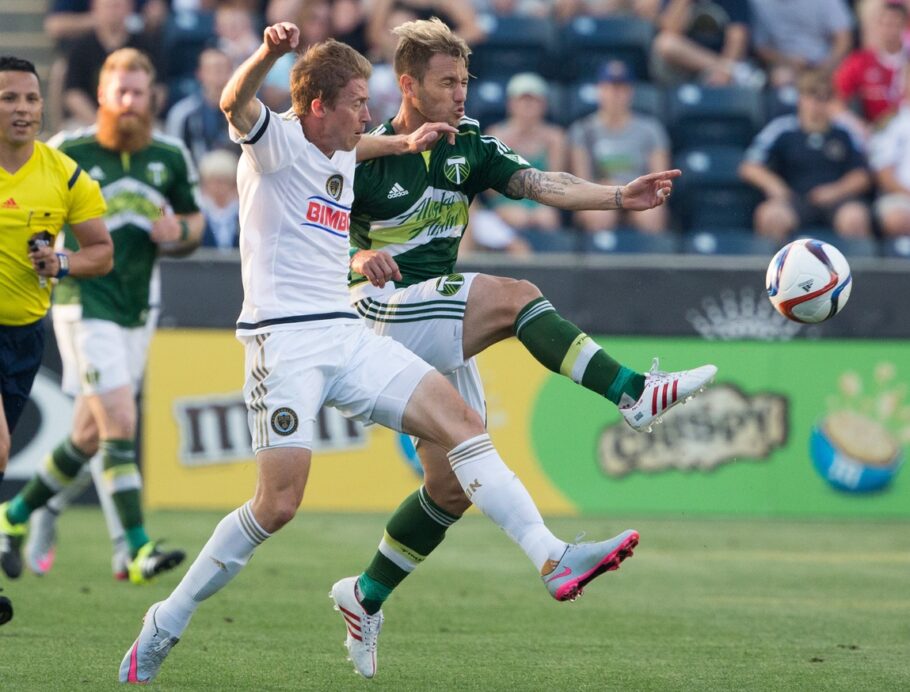 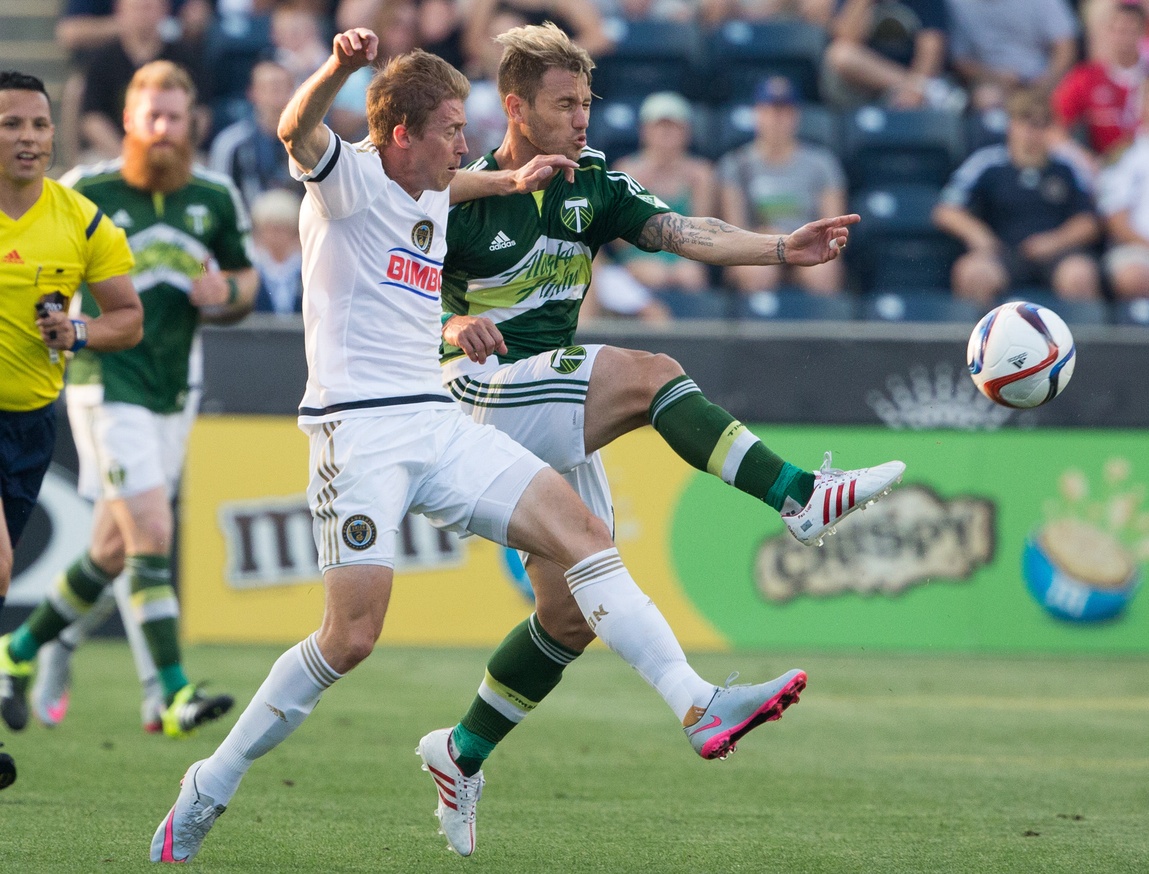 Signs that the Philadelphia Union were on the way to a win on Saturday came early, though the result took about 70 minutes to materialize.

The Union have won three of their last five games after a 3-0 victory against the Portland Timbers at PPL Park, the club’s first against this opponent. Vincent Nogueira scored a brace and Andrew Wenger sparked the Union to life, but all of the goals came from the touch of Cristian Maidana.

The Argentine playmaker had three assists as the Union attack had their way whenever they got forward. They had 17 shots on the night, seven of which fell on target.

Other than a 15-minute spell at the end of the first half, the Timbers had little to offer in response. They were pinned back early and never recovered, with leading scorer Fanendo Adi making minimal impact.

The Timbers were dealing with absences, with defensive back Alvas Powell at the Gold Cup with Jamaica and Jorge Villafana out. Still with a strong attack, only Diego Valeri’s first half free kick caused a nervous moment in the Union defense.

The Union came out strong, nearly grabbing the opening goal multiple times in the first 10 minutes. After narrowly keeping the ball in, Sapong found Maidana on the end line, and the attacking midfielder’s flick to the back left post was just too far for Brian Carrol to get solid contact.

Minutes later, Sapong was involved again. This time his touch while attempting to turn on a defender was too strong, but Sebastian Le Toux was there to skim a low shot just wide. Le Toux later connected with Vincent Nogueira’s pass for a left-footed shot from the right, but he only found the cross bar.

Andrew Wenger then had a sizzling shot from a volley go right at Timbers goalkeeper Andrew Weber. It was the last solid Union chance, as the visitors began getting some of their own in the run-in to half time.

Diego Valeri came closest when his free kick deflected off of the wall and nailed the top of the crossbar.

Sapong continued to be a pest for the Timbers in the second half, but the opportunities dried up until the 67th minute. Wenger cut inside at the Timbers backed off and curled a left-footed strike just inside the far-left post for a 1-0 Union lead.

That opened the door, and soon the Union had another. Le Toux found Maidana in stride down the right, and he pulled it back for Nogueira to bury the ball in the top of the net.

The third assist for Maidana came with about 10 minutes to go. He and Nogueira connected once again, this time with the latter running through on a diagonal pass inside the box and tucking the ball inside the far post.

Next up for the Union is a trip to BMO Field to face Toronto FC on Saturday. The Timbers must contend with Cascadia rivals Vancouver Whitecaps later that same day.