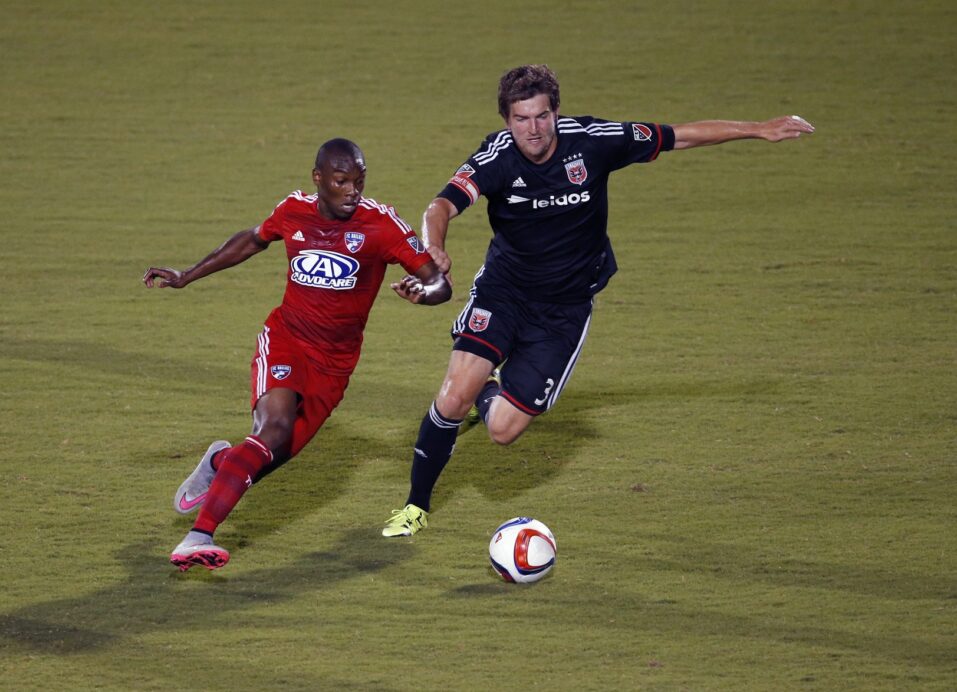 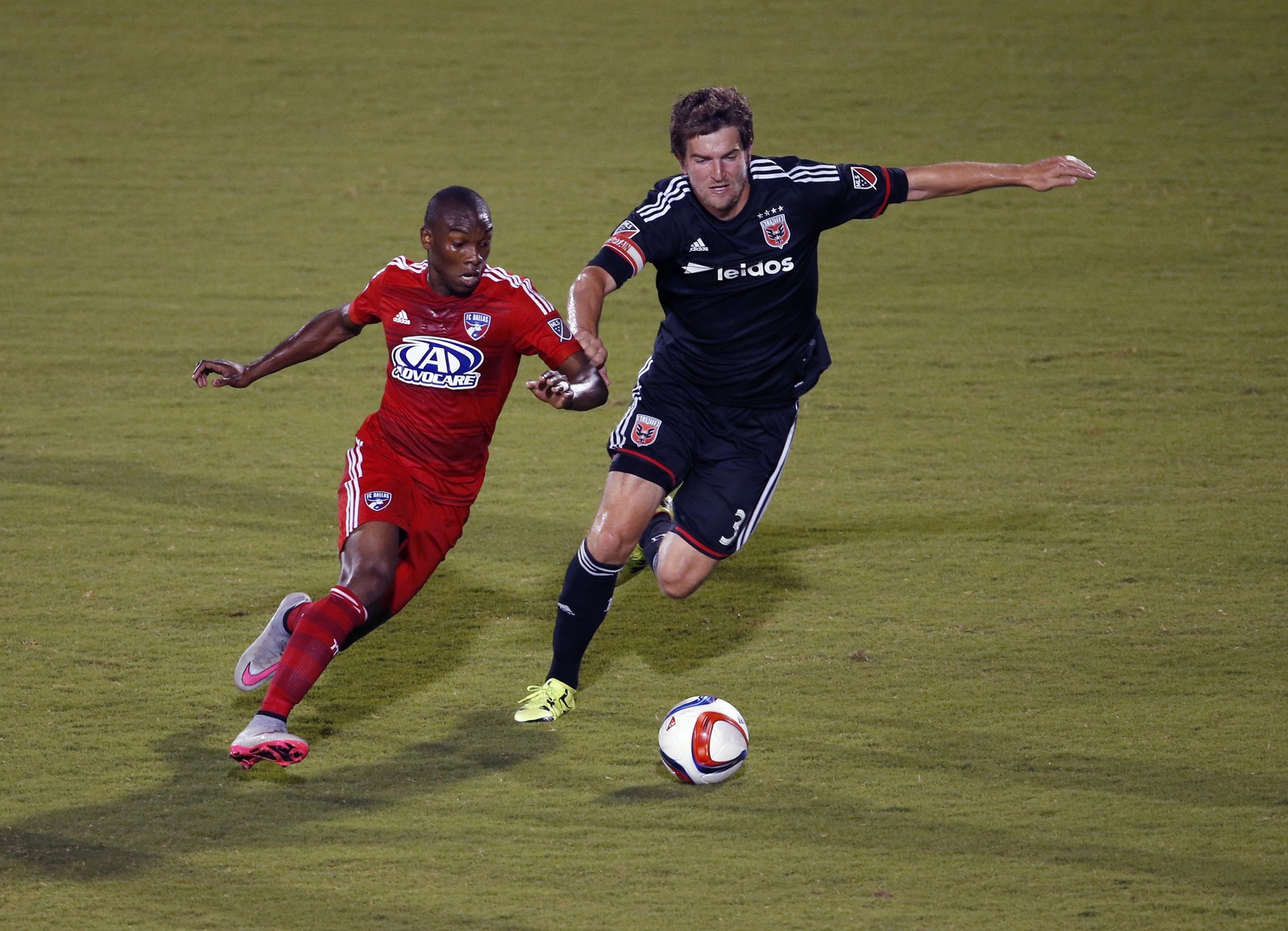 Hours after being named to the MLS All-Star Game roster, Fabian Castillo was showing fans why he made it.

The attacker’s eighth goal of the season in stoppage time took FC Dallas to its fourth straight win, keeping them top of the West by defeating Eastern Conference leaders D.C. United 2-1. Visiting D.C. had equalized through an own-goal by Matt Hedges with 13 minutes remaining.

Joy quickly turned to more pain, as the loss is D.C.’s third straight. A tie would have been a brave result, given FCD outshot the visitors 26-6 on the night.

Just eight of FCD’s wealth of shots fell on target, but that included Kellyn Acosta’s first MLS goal in the 73rd minute for a 1-0 lead. A thunderous deflection by Hedges off of Taylor Kemp’s cross took that lead away, setting up Castillo to play the hero.

FCD had several chances to take the lead, but frustratingly had to wait. Andrew Dykstra in the D.C. goal was partly to blame, twice saving shots from Castillo, including one from point-blank range.

Mauro Diaz had a skillful volley tipped over by Dykstra as FCD was held just short in the first half. When Atiba Harris headed a cross from Ryan Hollingshead off the underside of the cross bar in the second half, it began to look like one of those nights for the hosts.

Just as the teams approached a 75th minute water break in the Texas heat, Michael Barrios got around his man  down the left side. His cross to the middle found David Texeira, who needed two efforts but found Acosta rushing in for the close-range finish.

The celebrations lasted all of four minutes. Kemp was played in down the left and sent in a cross that had Jairo Arrieta’s name written all over it. Instead, Hedges lunged for it and plowed the ball into his own net for the 77th minute equalizer.

It brought Dan Kennedy’s shutout streak of about 400 minutes to an abrupt end. Fortunately for the FCD goalkeeper, it wasn’t all doom and gloom.

Second-half substitute Tesho Akindele found enough space down the right to play in a low cross, which was deflected toward goal by Victor Ulloa. A block sent the ball into Catillo’s path, and the attacker powered the ball into the net for the winner in the second minute of stoppage time.

FCD’s winning streak is put to the test next Saturday when the Portland Timbers come to town. D.C. United heads back home to face the Philadelphia Union next Sunday.