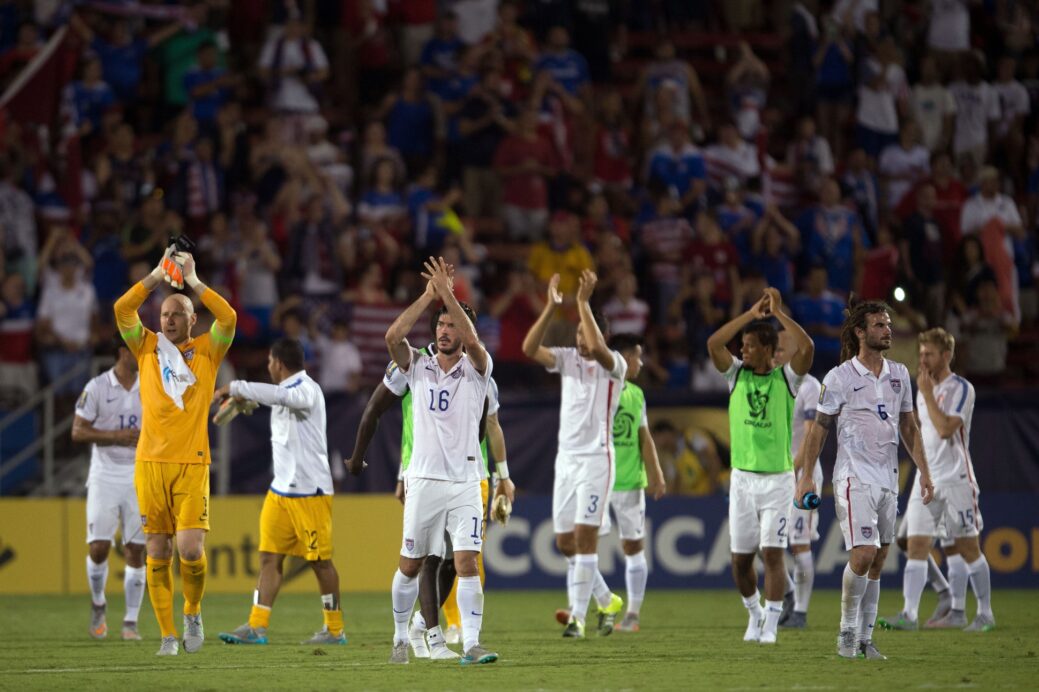 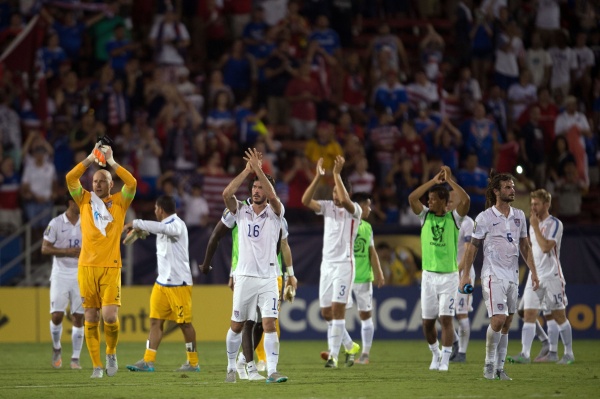 Following the conclusion of this summer’s Gold Cup, the U.S. Men’s National Team will kick off their fall campaign against one of South America’s recent contenders.

U.S. Soccer announced on Wednesday that the USMNT will host Peru on September 4 at RFK Stadium, confirming a previous report in the Washington Post. In Peru, the U.S. will be facing a team fresh off a third place finish at the most recent Copa America tournament after falling in the semifinals to champions Chile.

In addition, the match will mark the USMNT’s return to RFK Stadium, a venue that has hosted the team 22 times, most of any venue. The U.S. defeated Germany, 4-3, in the team’s most recent appearance at the stadium in 2013.

Before taking on Peru, the U.S. will have to navigate the ongoing Gold Cup. After topping Honduras, 2-1, in Tuesday night’s opener, the U.S. returns to action Friday against Haiti.

What do you think of the announced friendly? What kind of squad would you expect Jurgen Klinsmann to bring?