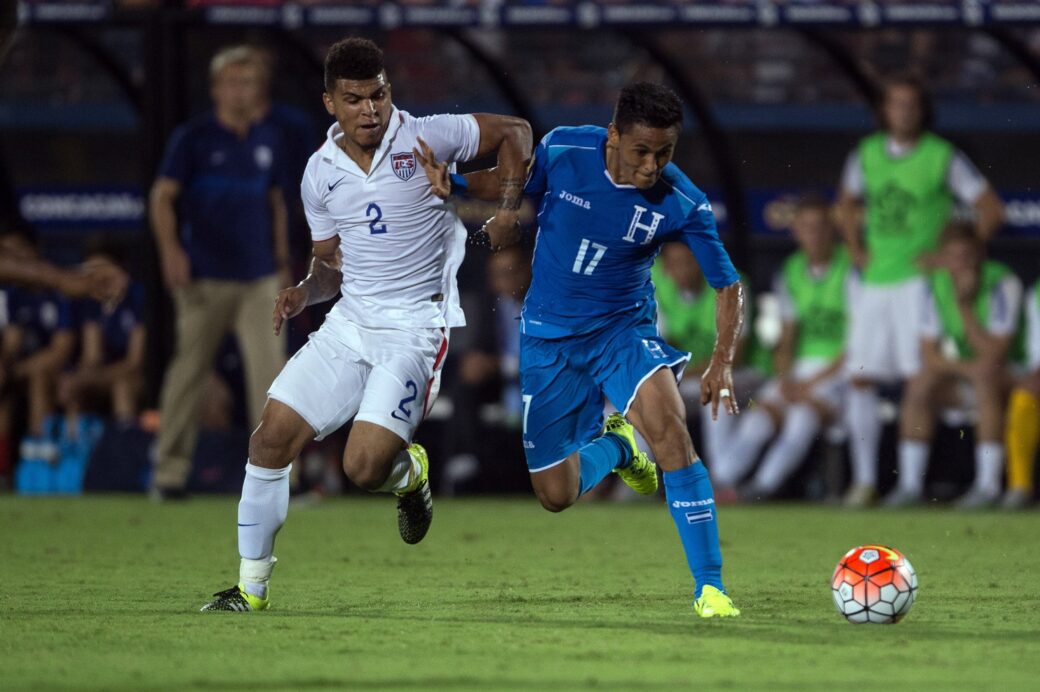 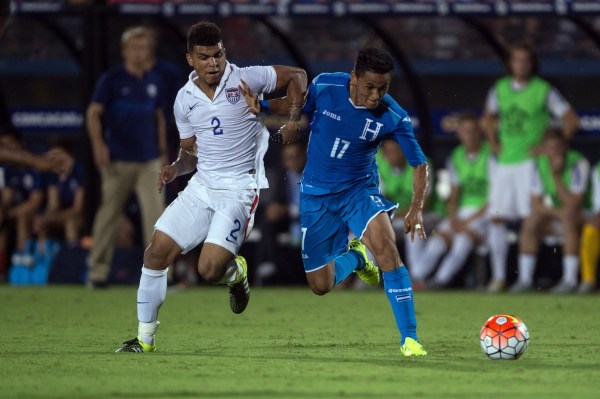 After months of build up and preparation, Clint Dempsey and the U.S. Men’s National Team did just enough to emerge victorious from Tuesday’s Gold Cup opener.

In his return to his home state of Texas, Dempsey led the way for the USMNT by bagging a brace in a 2-1 defeat of Honduras to open Gold Cup play. With the victory, the U.S. has won each of the team’s 13 Gold Cup openers since the tournament’s inception.

After struggling to get much going offensively in the early going, the U.S. finally got their attack kickstarted by a Dempsey finish via a set piece.

With DeAndre Yedlin playing a short corner to Bradley, the ball was whipped in before bouncing across the six-yard box. Jozy Altidore pounced, firing a shot that was blocked, only to see Dempsey muster up a header on the rebound to tap the ball just over the line, earning the U.S. a 1-0 first half lead.

That lead remained until the 64th minute when yet another set piece yielded another Dempsey finish.

Having earned a free kick on the left side of the field, Bradley’s ball to the backpost found a wide-open Dempsey streaking in on goal. Unmarked and well above the Honduras defense, Dempsey headed in easily for his second goal of the night to double the U.S. advantage while sealing all three points.

With the goals, Dempsey pulls within 14 goals of the all-time USMNT record, sitting behind just Landon Donovan.

Honduras pulled back a lifeline in the 70th minute, when Carlos Discua cut the lead to one while setting up a nervy finish for the USMNT.

After cruising right past Ventura Alvarado with his first touch, Discua found himself in all alone on Guzan. The Honduras midfielder provided a picture-perfect finish to reduce the lead to one, where it would stay until the final whistle.

In what was an overly physical first half, with the two teams combining for 12 first half fouls. USMNT centerback John Brooks was the only one punished for an early challenge, though, earning a yellow card for a push in the midfield.

Aside from Dempsey’s goal, Honduras looked the more lively of the two sides in the opening half, aside from one effort for Yedlin. Former D.C. United star Andy Najar was dangerous in particular, testing goalkeeper Brad Guzan numerous times with long range efforts.

Those efforts proved futile as the game wore on, as both teams noticeably tired due to the immense Dallas heat. Both Najar and Altidore were sacrificed to the substitute bench early in the second half as the game slowed down due to tired legs.

Regardless, it proved to be just enough for the U.S., who now lead Group A with three points after Tuesday’s draw between Panama and Haiti.

The U.S. returns to action Friday at Gillette Stadium for a matchup with Haiti, while Honduras faces Panama earlier that day.