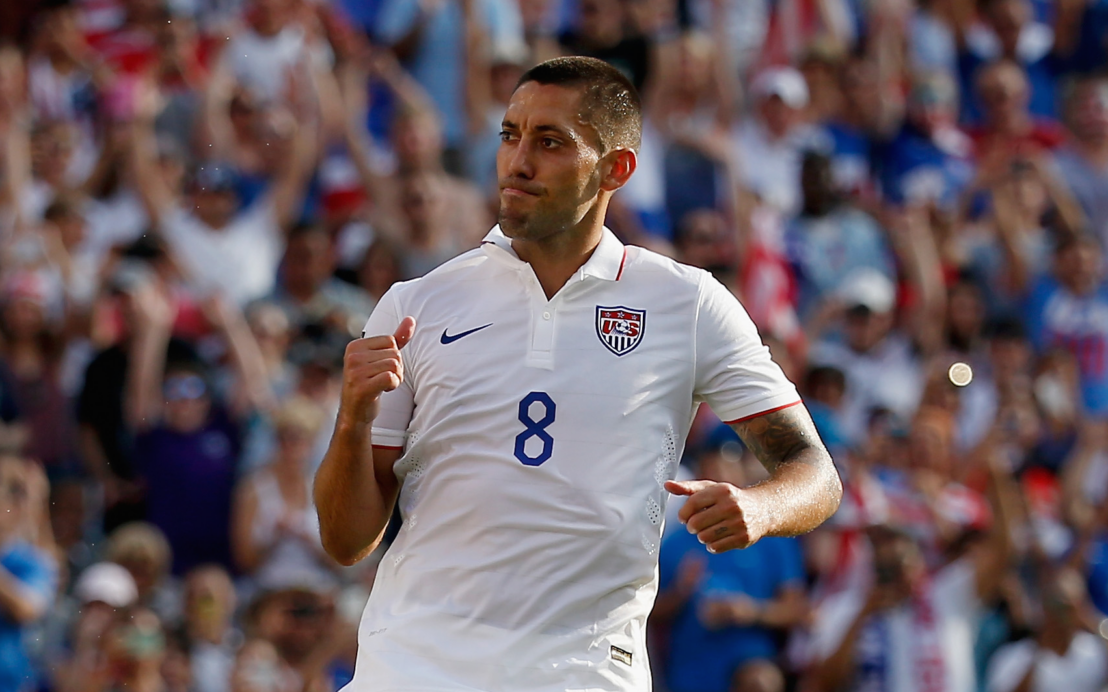 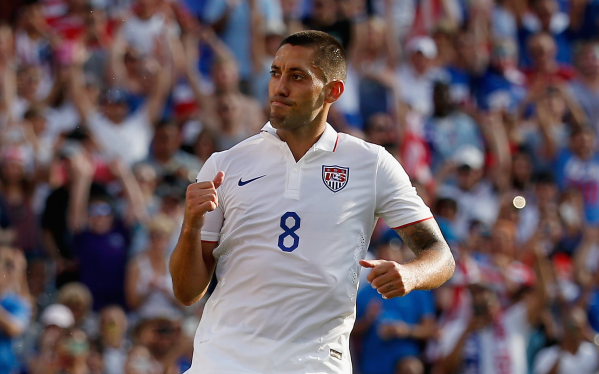 BALTIMORE — A day after head coach Jurgen Klinsmann called the U.S. Men’s National Team the outfit to beat in the CONCACAF Gold Cup, the Americans did their part to support that claim.

Clint Dempsey scored four minutes in and the U.S. never looked back in a 6-0 rout of Cuba in their quarterfinals encounter at M&T Bank Stadium on Saturday evening. Dempsey also netted twice after halftime to record his first hat-trick for the Americans, who will now take on one of Haiti or Jamaica in the semifinals on Wednesday in Atlanta, Georgia.

Dempsey scored his second of the match on a penalty kick in the 64th minute, and capped his strong performance with a sliding finish 14 minutes later.

The other players to find the back of the net were Gyasi Zardes, Aron Johannsson and Omar Gonzalez.

The U.S. put the game out of reach early, striking twice inside the first 15 minutes and taking a four-goal lead into halftime against the undermanned and overmatched Cubans.

Dempsey opened the scoring with a header after Timmy Chandler whipped in a cross from the right, and Zardes doubled the lead with a 15th-minute volley off a similar ball from left back Fabian Johnson.

Johannsson then made it 3-0 for Klinsmann’s side in the 32nd minute, collecting a pass from Bradley and perfectly measuring a floated effort over Cuba goalkeeper Diosvelis Guerra.

Cuba had a half-chance in the 28th minute, as Jorge Luis Corrales cut inside of Fabian Johnson just outside the penalty area before hitting a slow roller that harmlessly went wide of goal.

Johannsson went from scorer to provider just before halftime, getting on the end of a set piece and hitting it back across goal for Gonzalez to push home. The 45th-minute goal was Gonzalez’s first for the U.S.

Dempsey’s second of the game also came because of Johannsson. In the 63rd minute, Johannsson was tugged in the 18-yard box, and a penalty was awarded for the Americans. Dempsey stepped up to claim it a minute later and successfully pushed the ball down the middle.

The Seattle Sounders star struck once more, finishing off a pass from Bradley with a sliding effort. The goal was Dempsey’s tournament-leading sixth and gave him 47 all-time for the U.S., 10 behind leading scorer Landon Donovan.

Cuba was overwhelmed from the early parts of the match but did create a couple of good chances late in the first half.

The U.S. defense held firm, however, and recorded its second cleansheet of this Gold Cup.

The Americans will learn their semifinals opponent later on Saturday, as Jamaica and Haiti square off in the second quarterfinals bout at M&T Bank Stadium.

What do you think about the USMNT’s 6-0 win over Cuba? Who impressed/disappointed you? Would you rather see the Americans play Haiti or Jamaica in the semifinals?