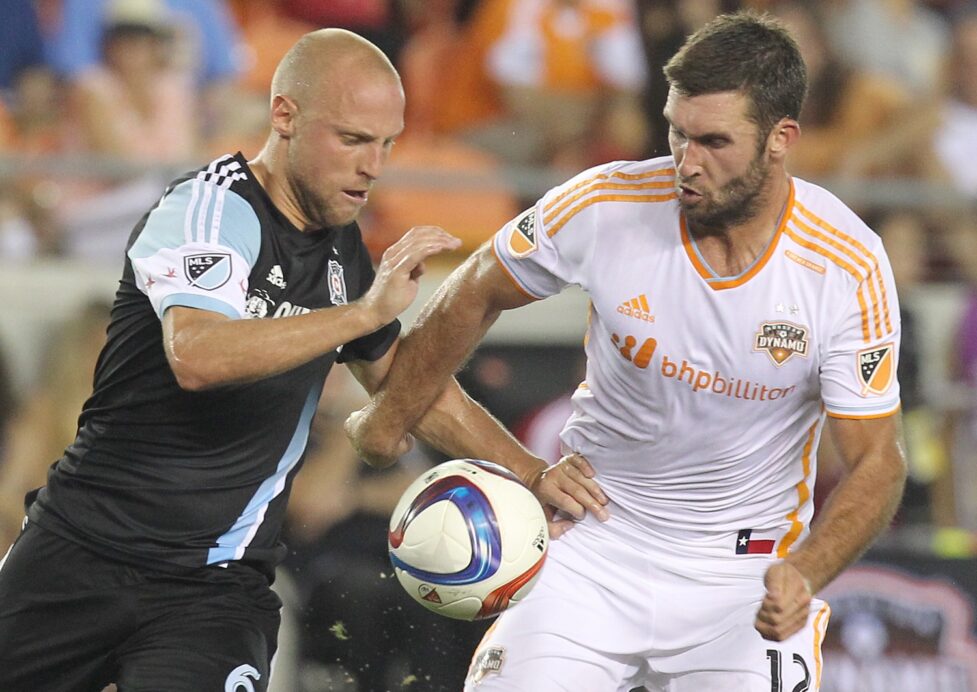 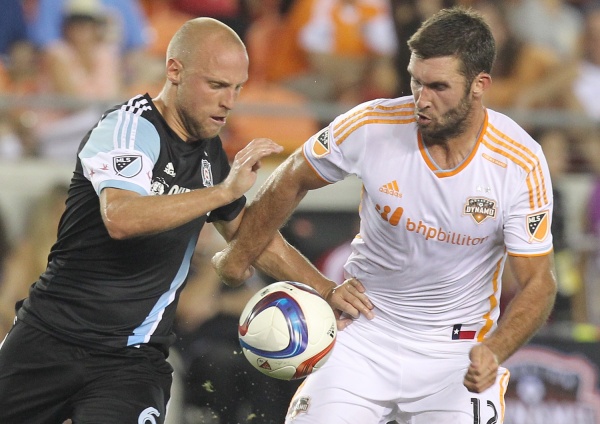 The Chicago Fire and Houston Dynamo both went into their Friday night showdown in desperate need of victories after recent prolonged slumps, but neither could manage to grab all three points.

A Patrick Nyarko goal in the 72nd minute provided the equalizer and helped the Fire earn a 1-1 road draw against the Dynamo at BBVA Compass Stadium.

Nyarko latched onto a dangerous cross into the penalty area from Greg Cochrane and beat Dynamo back-up goalkeeper Joe Willis from close range to help the Fire snap a four-match losing streak.The Dynamo open scoring on a Davis cross that found former Fire midfielder Alex all alone on the back post for the wide-open tap-in finish.

The Fire had a clear goal denied in the fourth minute when midfielder Razvan Cocic rocketed a Harry Shipp corner kick off the underside of the crossbar, only to have officials miss the fact it went over the line.

The draw helped the Dynamo snap their own two-match losing skid, but leaves Houston with just one win in six matches.