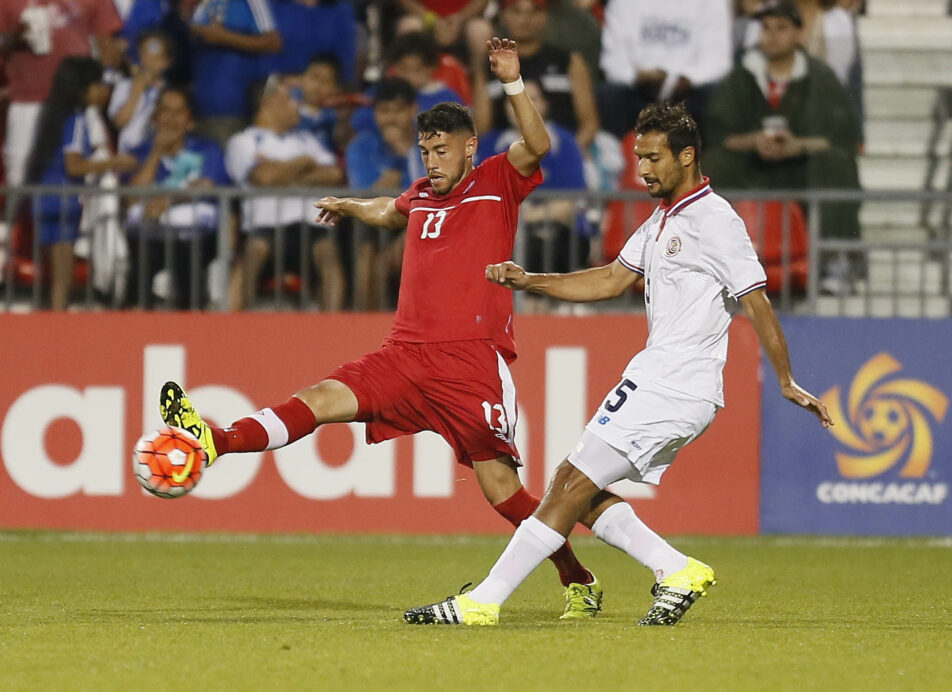 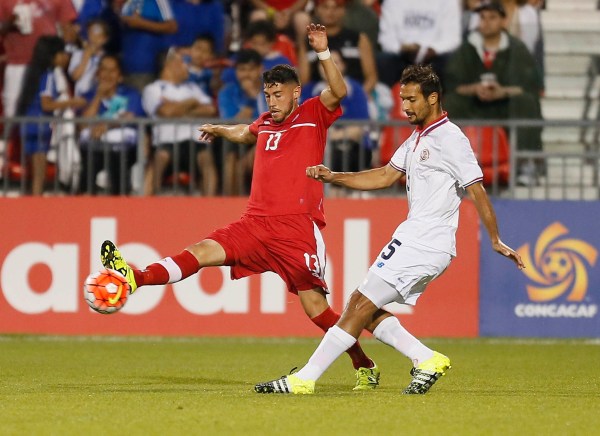 Everything was set up for Canada to do well. The Canadians were playing at home, had the motivation of knowing that a win would see them finish in second place, and were playing an opponent that had yet to taste victory.

As has been the case in recent years, Canada did not deliver.

Canada was eliminated from the CONCACAF Gold Cup on Tuesday night after failing to score again in a goal-less draw with Costa Rica at BMO Field in Toronto. The result extended a Gold Cup goal drought from the run of play that dates back to 2009 for Canada, and left Benito Floro’s side in last place of Group B with just two points.

Costa Rica, meanwhile, secured advancement to the knock-out phase after moving to second place with a third consecutive tie.

The Canadians played well in the match and had chances to go ahead, but were just not able to muster up that final bit of quality. Marcus Haber scored in the 68th minute but was ruled offside, and Costa Rica cleared a ball off the goal line nine minutes before the final whistle.

In Tuesday’s earlier Gold Cup game at BMO Field, Jamaica edged El Salvador, 1-0, to top Group B. Garath McCleary scored against the run of play in the 73rd minute, improving the Reggae Boyz to a 2-0-1 record.

Jamaica ended the match knowing it had already booked a place in the quarterfinals, and was facing an El Salvador side that could have taken first place with a victory. The Jamaicans did enough defensively to earn their second straight cleansheet, however, and are now one step closer to fulfilling their goal.

Jamaica already knows who it will play in the next round, as it will take on Group A runner-up Haiti in the second quarterfinals match played at M&T Bank Stadium in Baltimore, Maryland, on Saturday. El Salvador, meanwhile, has to wait to see if it is one of the two best third-place finishers in the tournament.

The Costa Ricans will learn who their foe in the next round is on Wednesday night when Group C action wraps up. They will take on the second place team from that group at MetLife Stadium in East Rutherford, New Jersey, on Sunday.

What do you think of Canada’s latest disappointment? Surprised to see Costa Rica without a win in the group stage? How far can Jamaica go?