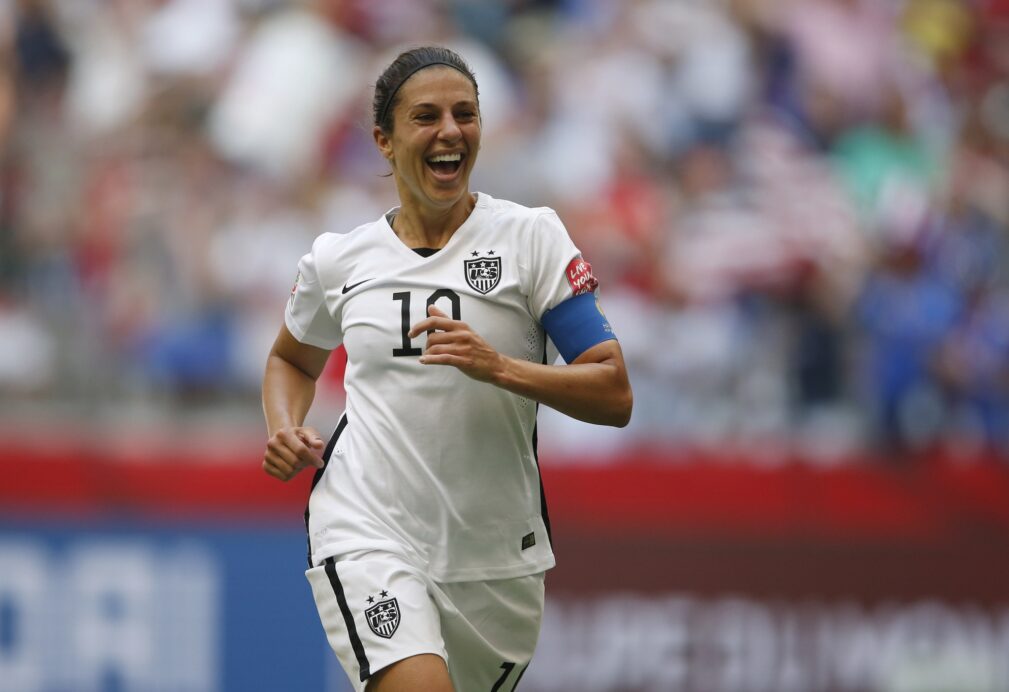 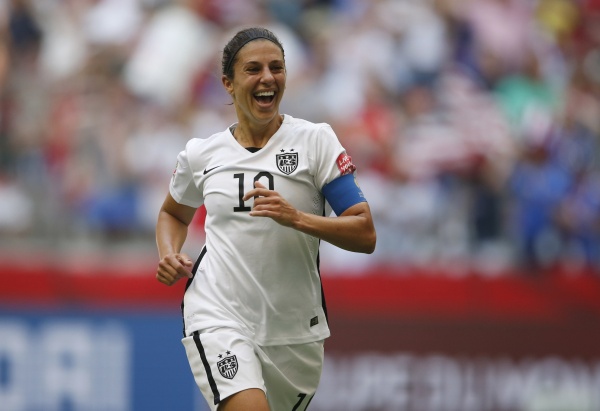 The U.S. Women’s National Team snapped a 16-year drought on Sunday, capturing their first World Cup title since the memorable 1999 title team, and the latest episode of The SBI Show looks back at Sunday’s memorable victory.

Episode 220 of The SBI Show breaks down the U.S. Women’s victory against Japan, including Carli Lloyd’s stunning hat-trick performance.

Co-host Garrett Cleverly and I also discuss the U.S. Men’s National Team’s recent win against Guatemala, and looks ahead at the CONCACAF Gold Cup, including the U.S. team’s opener against Honduras.

We also look back at MLS Week 18, and the opening weekend of the NASL Fall Season.

Give Episode 220 of The SBI Show a listen here: