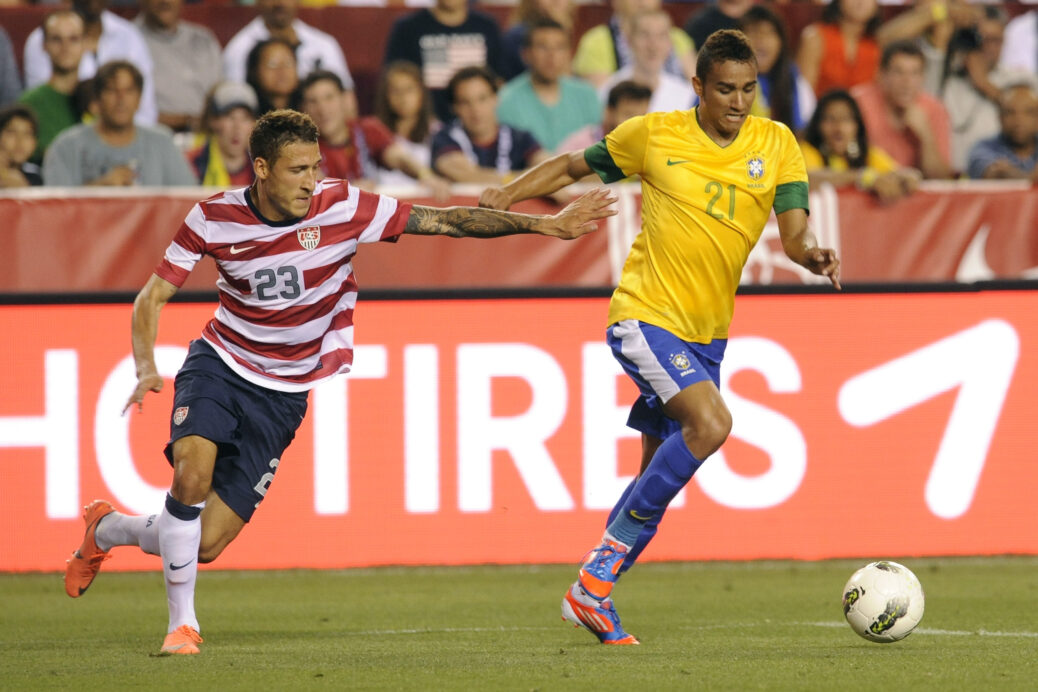 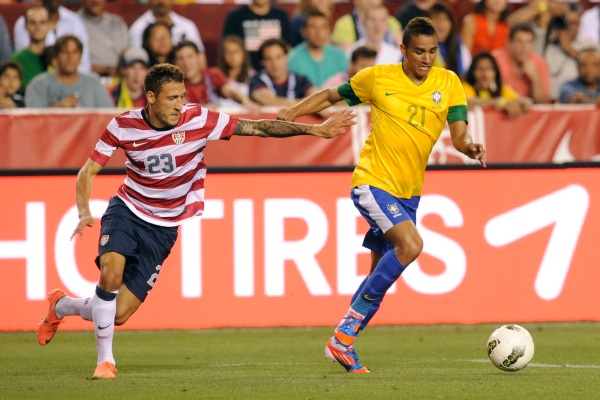 It appears lightning does strike twice. At least at Gillette Stadium.

The Boston Globe reported on Thursday that the U.S. Men’s National Team will host its rumored friendly with Brazil on Sept. 8 at Gillette Stadium. The match will be the second the Americans play at the venue in Foxboro, Massachusetts, in two months, as they are currently preparing to face Haiti in a CONCACAF Gold Cup group stage game on Friday.

The showdown with Brazil has not yet been made official, but has been reported for months now by several outlets. The game – which falls during a FIFA international window and could feature the likes of Neymar and Willian – would be the Americans’ second in September. They are scheduled to play Peru in a friendly on Sept. 4 at RFK Stadium in Washington, D.C.

Brazil, which will begin its World Cup qualifying campaign in October, most recently finished the 2015 Copa America in disappointing fashion. The Brazilians were eliminated from the competition in the quarterfinals after falling on penalty kicks to Paraguay.

The U.S. last played Brazil in May 2012, suffering a 4-1 defeat at FedExField in Landover, Maryland.

The last time the Americans played a friendly at Gillette Stadium was in a 2011 Gold Cup tuneup vs. Spain that they lost, 4-0.

What do you think about Gillette Stadium reportedly being selected as the venue for USMNT-Brazil? Should it have been held elsewhere given that the Americans are playing a Gold Cup game there? Which venue would you have like to have seen the friendly at?