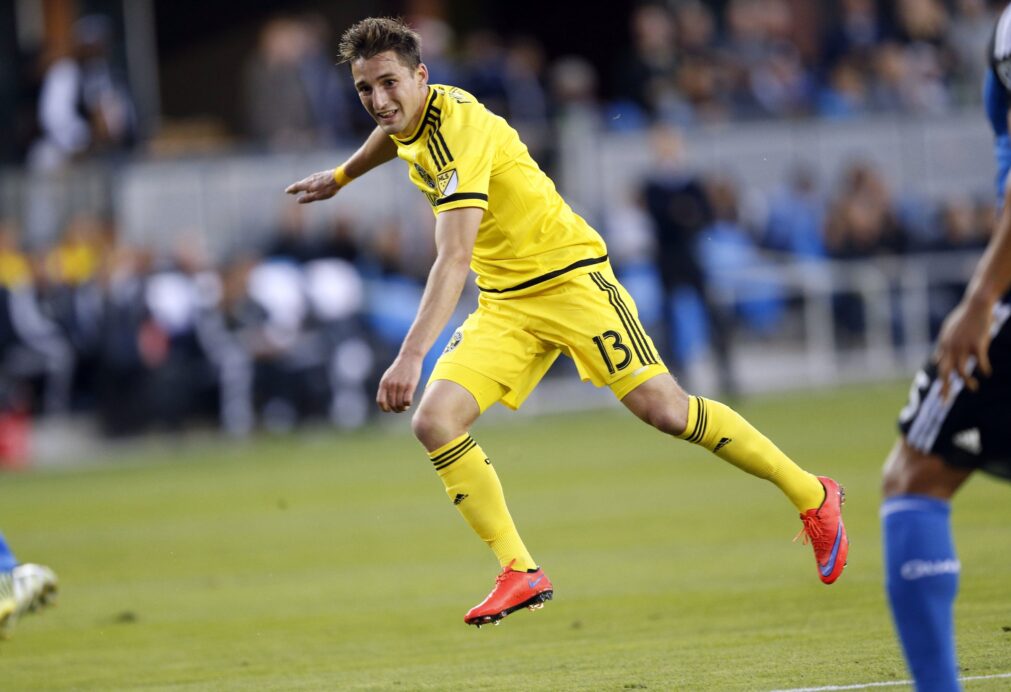 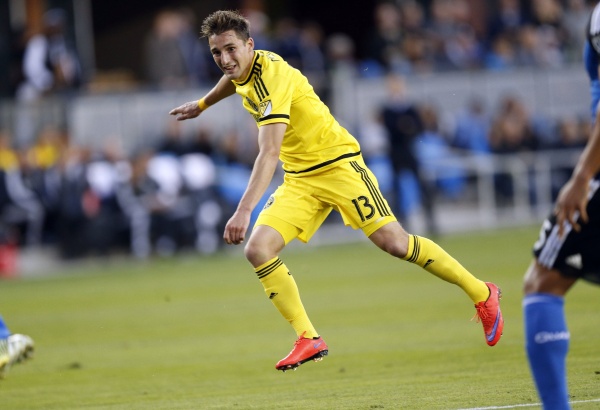 Ahead of Wednesday’s match with Tottenham, Pablo Mastroeni has added five additional players to his MLS All-Star game roster.

MLS announced Tuesday that Ethan Finlay, Sam Cronin and Juninho join forward Gyasi Zardes and defender Waylon Francis as late additions to the MLS All-Star roster. The five will replace Michael Bradley, Steven Gerrard, Robbie Keane and Chris Tierney, each of whom were forced to withdraw from the game due to injury.

What do you think of the team what player do you consider to be the biggest snub of the event at this point?