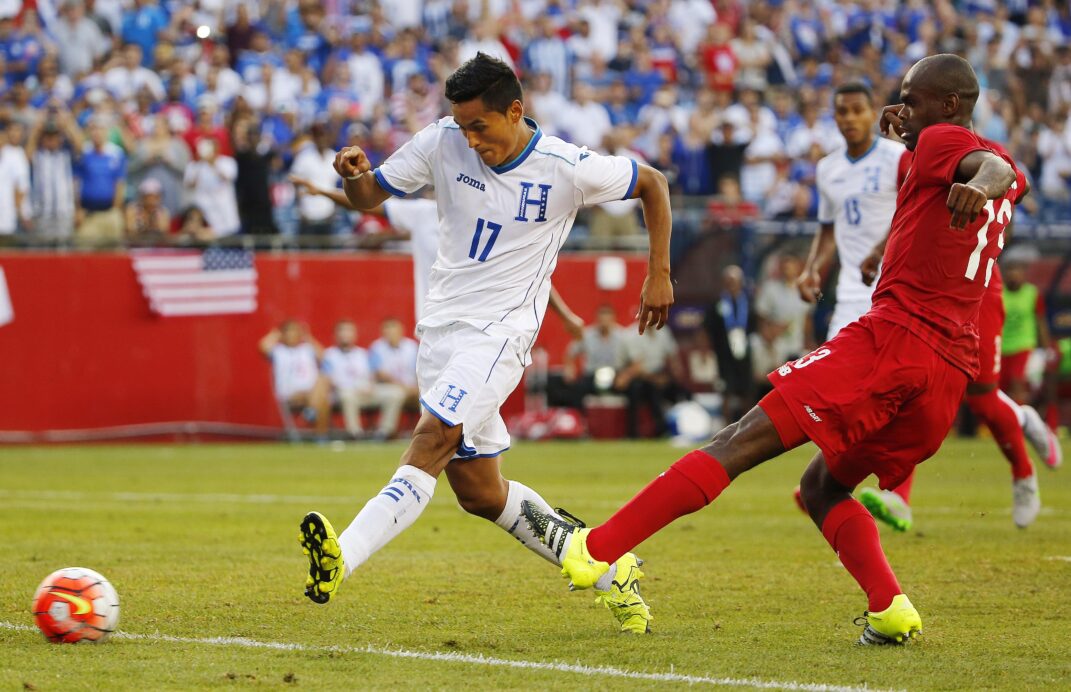 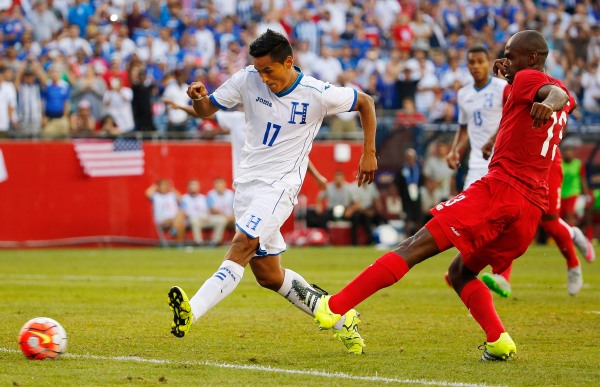 FOXBOROUGH, Mass. — Trailing Panama after just 21 minutes, Honduras piled on the pressure for the remainder of the match. Wayward finishing and some good goalkeeping prevented the Hondurans from finding the equalizer, but Andy Najar eventually provided it.

Najar scored off a rebound to help Honduras pick up a 1-1 draw with Panama in a heated Group A encounter on Friday. Najar netted in the 81st minute of the match at Gillette Stadium, slotting a second effort into the back of the net immediately after Jaime Penedo had denied him on a penalty kick.

Honduras, which fell behind to a well-worked set piece that Luis Tejada finished off in the 21st minute, nearly completed the comeback. The Hondurans scored what looked like a winner deep into stoppage time, but for the second time in the match referee Marlon Mejia called a Honduras goal back for offside.

The result leaves Panama with two points and Honduras with one through two games. The U.S. Men’s National Team and Haiti are set to play later on Friday night.

Making matters worse for the Panamanians was that they lost defender Luis Henriquez to a second yellow card after the final whistle.

Grabbing at least a point was fair to Honduras, which created several good looks after conceding but failed to put them away until Najar came through late.

Panama will next play the U.S. on Monday while Honduras takes on Haiti that same day. Both games will be played at Sporting Park in Kansas City, Kansas.

What do you think of Honduras’ 1-1 draw vs. Panama? Were the Hondurans unlucky not to come out on top? Surprised no one was sent off?