Late goal from Jewsbury leads Timbers to win over Earthquakes 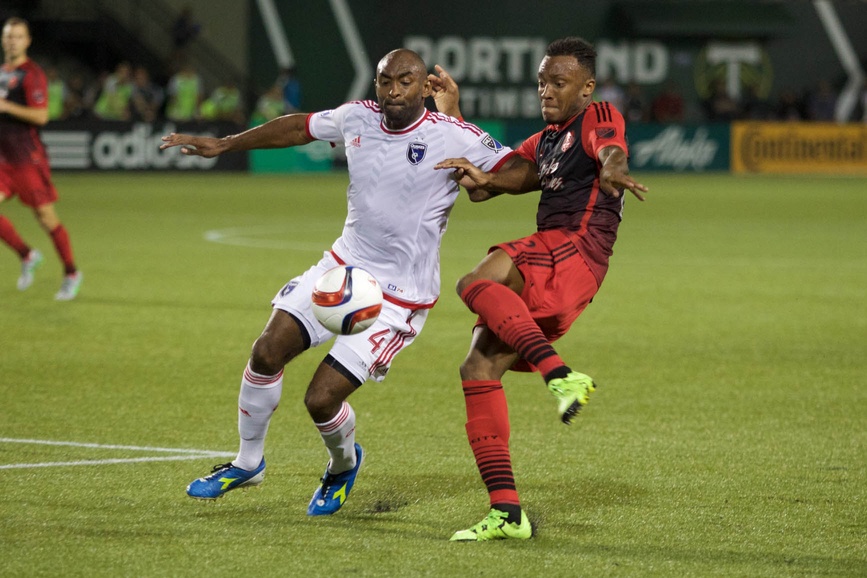 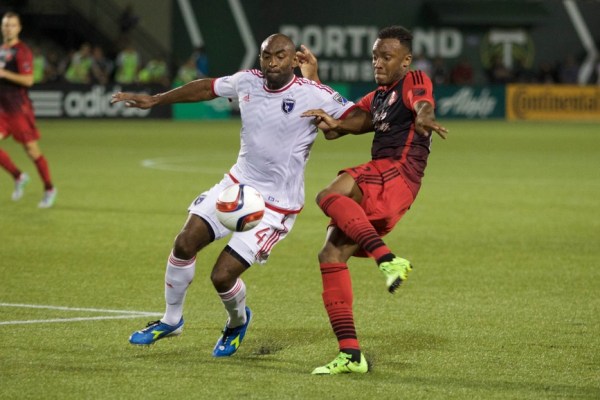 Through 90 minutes, it looked like the Portland Timbers were destined to settle for a home draw with the San Jose Earthquakes before Jack Jewsbury stepped up to snatch all three points.

Scoreless through regular time, Jewsbury provided the game’s lone goal in second-half stoppage time, leading the Timbers to a 1-0 win over the visiting Earthquakes on Sunday night.

Jewsbury’s goal came in the 91st minute, lobbing home a close-range shot off of a sloppy yet effective set piece.

Having earned a free kick on the edge of the box, Diego Valeri sent a ball into the box that took a deflection off Gaston Fernandez right in front of Earthquakes goalkeeper David Bingham. Jewsbury collected on the goal’s left side by lobbing a shot up and over a helpless Bingham and into the back of the net, earning the Timbers all three points. The goal is Jewsbury’s second stoppage time winner of the season.

The finish came just five minutes after it appears that the Timbers had found their winner, only to see a Fernandez header ruled offside on a cross in from Alvas Powell.

Missing leading goal-scorer Chris Wondolowski and playmaker Matias Perez Garcia, the Earthquakes were battered by the Timbers all night. In total, the Timbers fire 23 shots compared to the visitors seven, while seven of the Timbers efforts came on target.

With the victory, the Timbers pick up the team’s sixth win in seven tries, lifting them all the way up to third in the table and just one point out of the West’s top spot.

Riding the win, the Timbers return to action Saturday against the Philadelphia Union, while the Earthquakes look to rebound Friday against the Houston Dynamo.