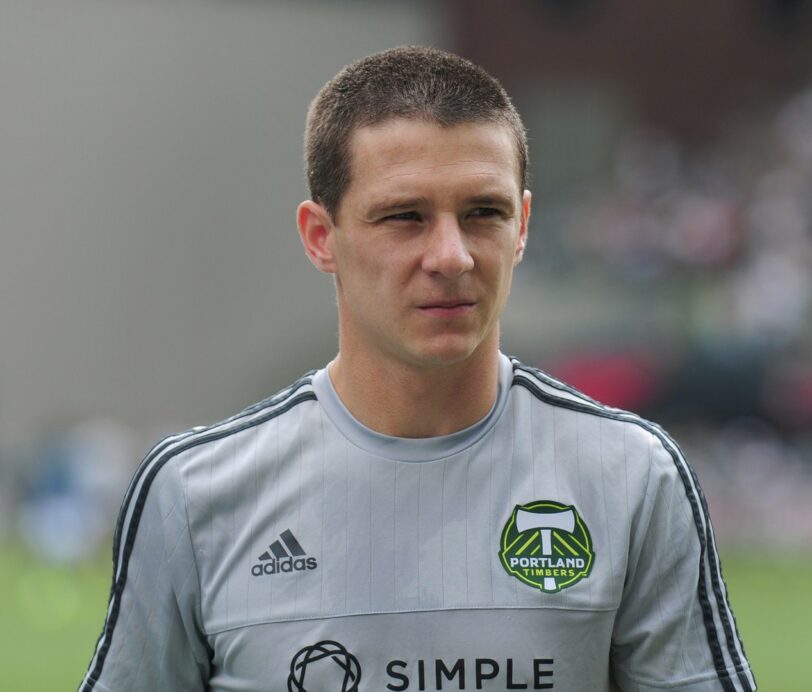 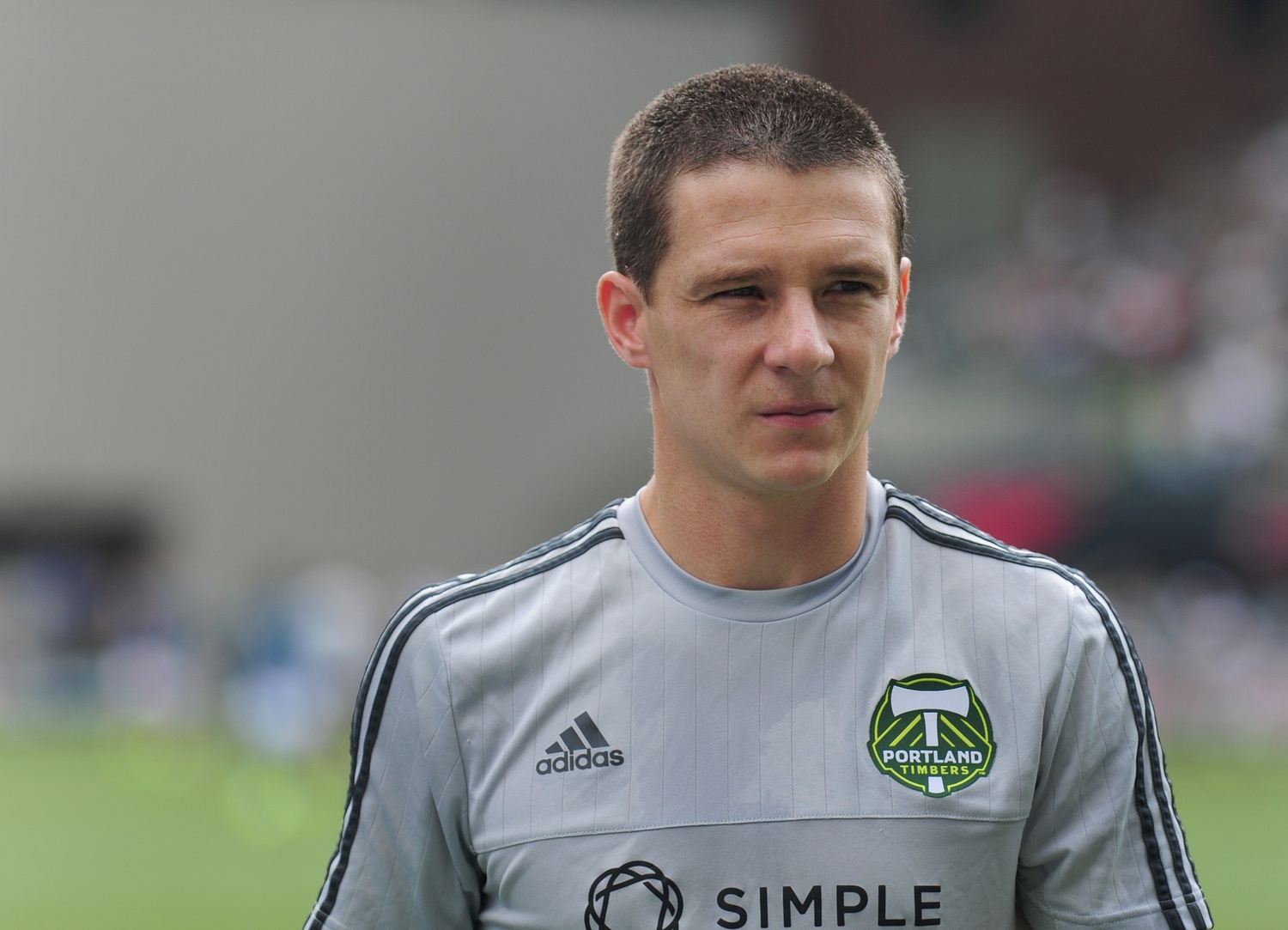 PORTLAND, Ore. — The match was over. The Portland Timbers secured their one point against the Vancouver Whitecaps and players should’ve been looking ahead to an important match in Dallas next week.

But moments after the whistle, captain Will Johnson apparently wasn’t ready to move on just yet. He immediately went over to referee Juan Guzman to complain about an earlier call, and Guzman didn’t hesitate in pulling out a yellow card and then quickly a red one.

Guzman said afterward that Johnson “was sent off for using offensive, abusive and insulting language toward the referee.” A replay of the incident shows Johnson didn’t say anything to Guzman after the yellow was issued. The official card summary lists the reasons as “unsporting behavior” for the yellow and “fighting” for the red. (Update: The card summary was adjusted to list Johnson’s yellow as being for “dissent” and his red for “foul language.”)

As a result of the cards, Johnson will miss next week’s away game against FC Dallas, a match that could determine if the Timbers move into first place of the Western Conference, depending on other results in the conference.

“I think (Johnson) was talking to the ref about a couple plays at the end of the game and the ref didn’t like what he said,” Porter said.

“It’s tough. You don’t usually see that,” Porter added. “A lot of times guys are frustrated at the end of a game and you rarely see a ref red card a guy for saying something.”

The match was a physical one, especially in the second half as the score remained deadlocked at 1-1. Whitecaps defender Jordan Harvey was given a red in stoppage time for a late, from-behind tackle. Timbers defender Liam Ridgewell said talking to the referee did little to help matters.

“Walk away,” he said when asked how he deals with a physical game like Saturday’s at Providence Park. “You can’t speak to the referee — he doesn’t want to speak to anyone. Some referees don’t want to talk to the players so you just have to walk away and ignore him like he ignores you.”

The loss of Johnson will surely be felt as the Timbers travel to Dallas next weekend. Johnson played an active role in Saturday’s draw to the Whitecaps, nearly putting the Timbers ahead after 15 minutes with a blast that went just inches wide. FC Dallas currently top the Western Conference.

With all of the Western Conference’s teams that are in playoff position sitting within three points of each other, the Timbers’ two-game road set in Dallas and then San Jose will be all the more pivotal.

“The road is where good teams become great teams,” said defender Nat Borchers. “That’s what separates teams from making the playoffs or not making the playoffs. We’ve got to find a way to get points on the road, to grind results out and manage games.”