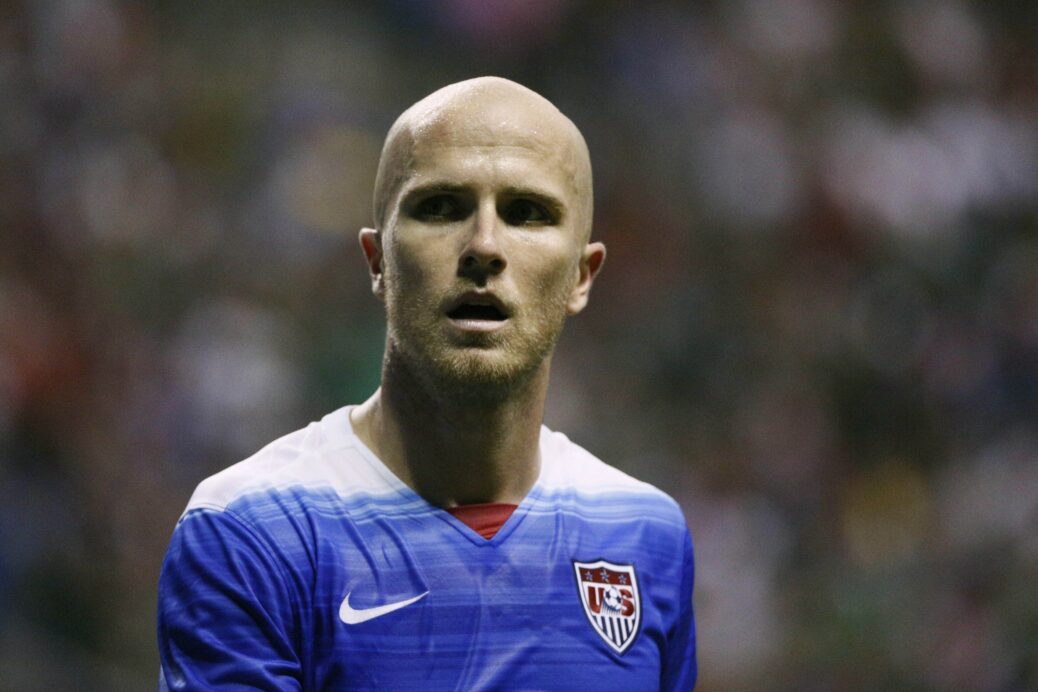 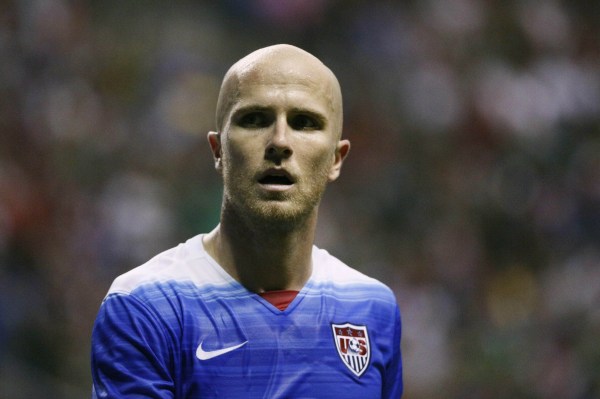 Barring a surprise of epic proportions or unfortunate injury, Michael Bradley will achieve yet another milestone in his accomplished career on Tuesday. One that only 15 other U.S. Men’s National Team players have ever accomplished.

Bradley is set to become the latest American to earn 100 caps on Tuesday as he leads the U.S. into its Gold Cup opener against Honduras. The significance of the match at Toyota Stadium in Frisco, Texas, will likely not allow for much celebration, but that is probably the way the no-nonsense Bradley probably prefers it.

Even so, the game will serve as a reminder of just how far the 27-year-old midfielder has come since earning his first cap for the U.S. back in May 2006. Bradley has not only become arguably the best player in the pool, but is now the de facto leader after being named captain last week by head coach Jurgen Klinsmann. His presence, on and off the field, has been and continues to be vital to the Americans’ success

Still, the path to the century mark has not been easy for Bradley. While he became a regular contributor for the U.S. in 2007, he did so under repeated claims of nepotism from media and fans. Bradley’s father, Bob, was the head coach of the U.S. when the promising youngster began to break in, but many on the outside saw the bushy-haired prospect as undeserving and emphatically stated as much.

They cited his hotheadedness, his penchant for picking up yellow cards, his attacking limitations as reason why he should not be on the squad, let alone starting. That he was still a young professional in the process of honing his craft was a fact thrown out the window. Anything and everything about Bradley was dissected, doubly and more critically so because he was the coach’s son.

The tide eventually began to turn, as Bradley kept his head forward and put forth more well-rounded performances for the U.S. on a consistent basis. Bradley, who was also excelling at the club level in Europe at the time, also developed more of an attacking edge as the initial years in his career passed. He was just as likely then to make a trailing run into the box to finish a cross as he was to execute a slide tackle in the defensive third.

Perhaps the biggest tipping point in terms of public opinion came in February 2009. The U.S. hosted arch-rival Mexico in a frigid World Cup qualifier in Columbus, Ohio, and it was Bradley who came up with two goals to lift the Americans to the latest 2-0 victory over their southern neighbors.

Bradley continued to be a reliable piece in the U.S. midfield, complementing veterans like Landon Donovan and Clint Dempsey well. He also kept finding ways to score important goals. Like the one he netted in the 2009 Confederations Cup win over Egypt that prevented the Americans from suffering a group-stage elimination, or the dramatic equalizer he had against Slovenia at the World Cup a year later. Even Mexico felt his wrath again, as he scored an early opener in the 2011 Gold Cup final before the U.S. collapsed and lost a two-goal lead.

It was not just the goals, though. Bradley became more solid in all aspects of his game, and his improved passing was not key to the Americans’ style of play. He somehow was not an immediate starter once Klinsmann took over the U.S. in the second half of 2011, but quickly re-demonstrated his importance to the program and earned a regular place in the lineup again.

Bradley helped the U.S. to another successful World Cup qualifying campaign in the years that followed, but familiar criticism found him again at last summer. With Jozy Altidore ruled out early in the World Cup because of injury, Bradley was thrust into a more attacking role. The results were mixed at best, and he was again a lightning rod for fans and media’s scrutiny.

As he did before, Bradley bounced back. He has looked more and more comfortable playing further up the field and is playing like the attack-minded central midfielder that Klinsmann has long professed that Bradley can be.

Bradley is showing no signs of slowing down. His recent performances in historic wins in Europe against the Netherlands and Germany showed he might yet have another level he can reach, and those outings combined with Bradley’s businesslike and team-first attitude – not to mention Dempsey’s recent referee incident – explain why Klinsmann named Bradley the U.S. captain ahead of the Gold Cup.

Now, Bradley is aiming to make amends for what happened four years ago by leading the U.S. to another regional crown. The Americans may have won the Gold Cup in 2013, but Bradley was not a part of that team due to Klinsmann’s decision to go with a weaker squad in that tournament.

The road for another title, one that would be Bradley’s first since 2007, starts on Tuesday. The match against Honduras will mark Bradley’s 100th for the U.S., but do not expect Bradley to allow him or his team to place the focus on that.