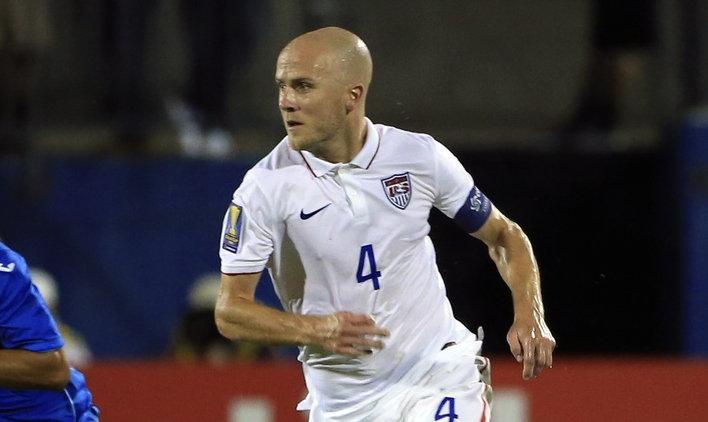 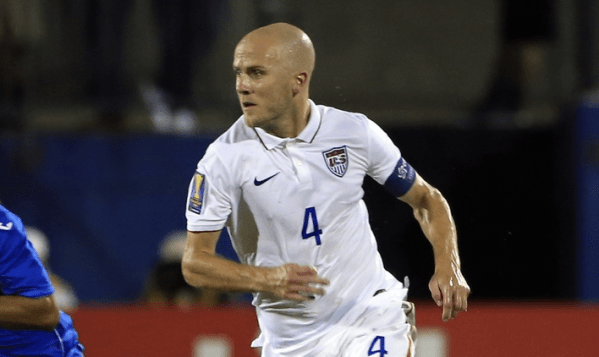 It doesn’t seem that long ago when Michael Bradley was a promising teenager with long hair and a bright future. Nine years have gone by since he made his U.S. Men’s National Team debut, and nine years later, he has reached a milestone that leaves him in some pretty select company.

Though he still has many more years to go, Bradley has already accomplished quite a bit in his nine years. He has played in two World Cups, is now featuring in his third Gold Cup and recently earned the captain’s armband, which always seemed inevitable for a player who has exuded leadership qualities for many years.

Here is a look back at Bradley’s journey to 100 caps in pictures: 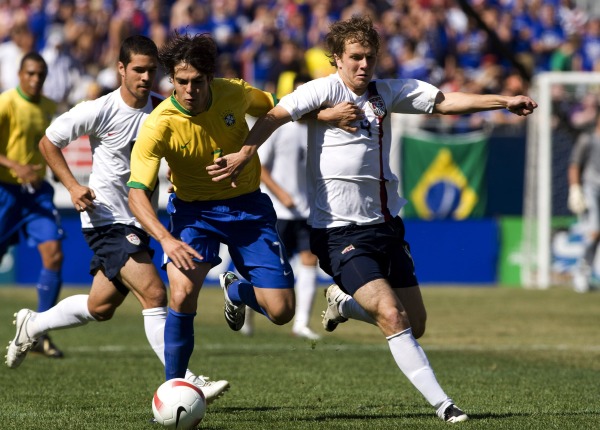 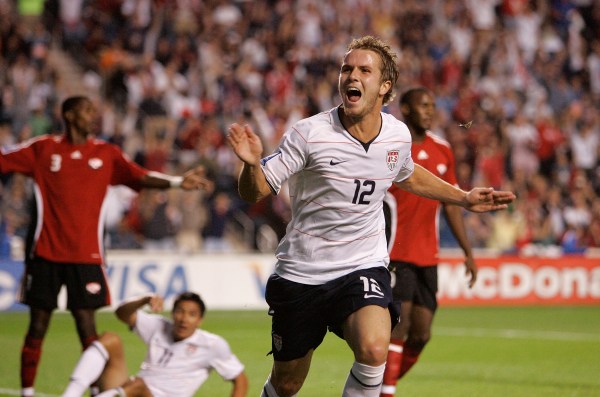 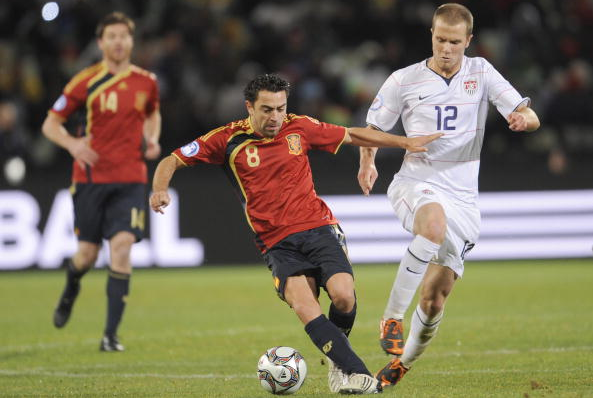 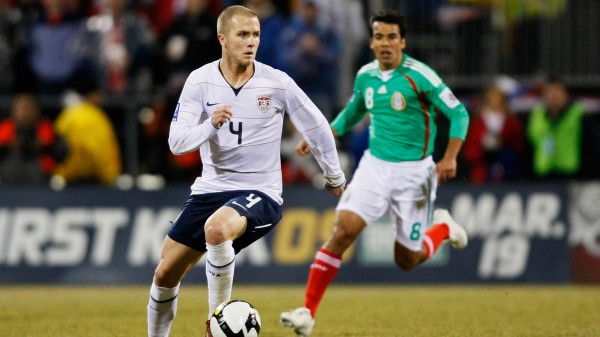 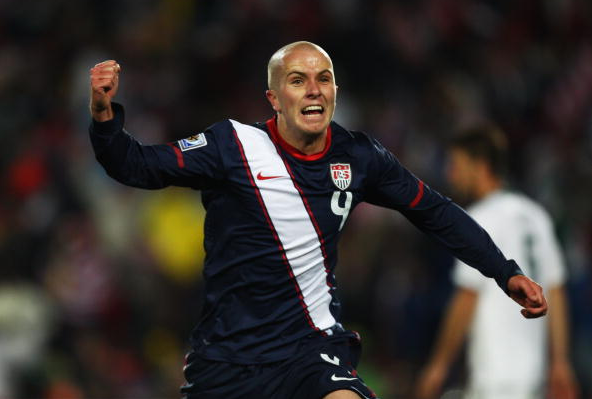 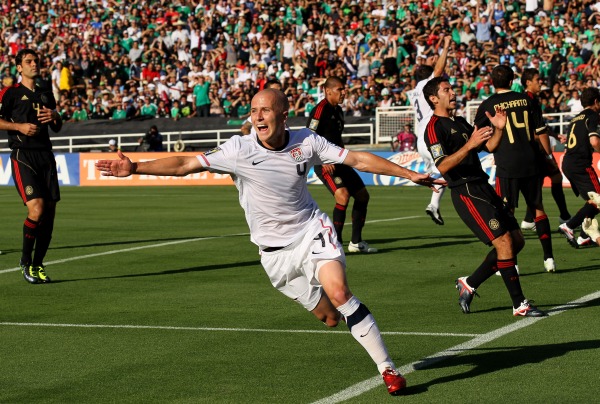 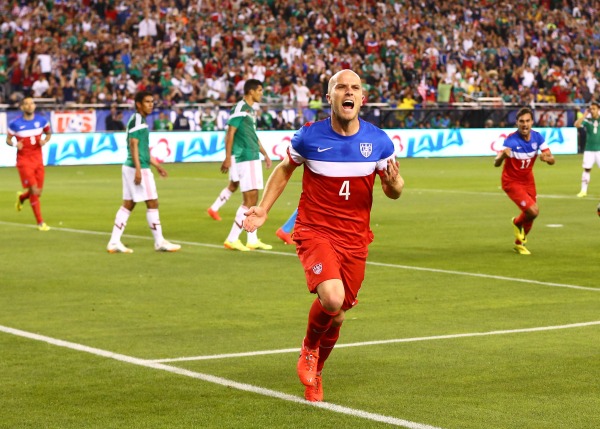 What is your favorite memory of Bradley in a U.S. Men’s National Team uniform? What do you consider his best game?