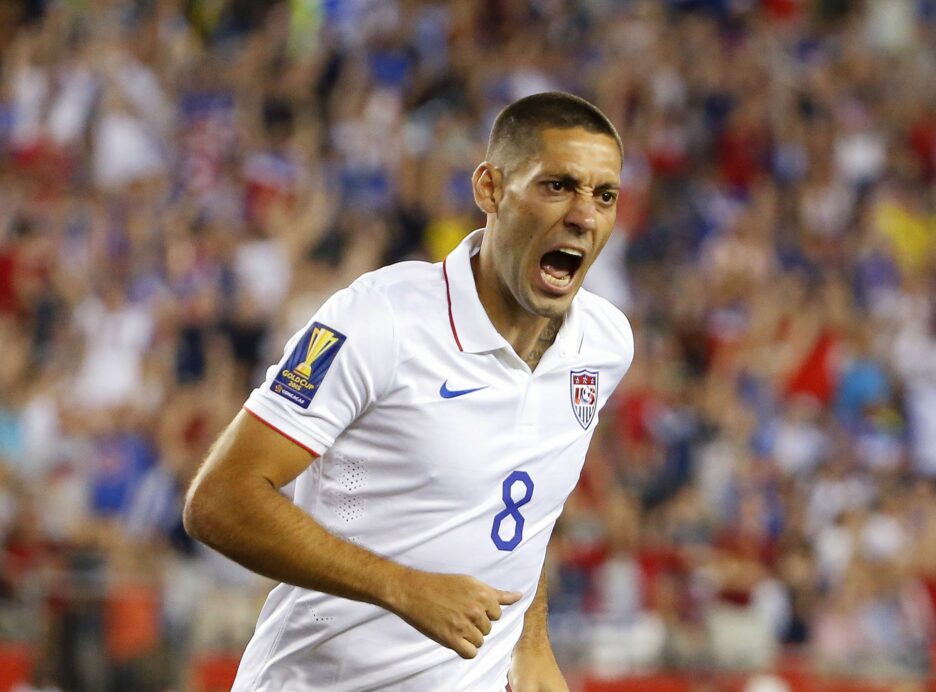 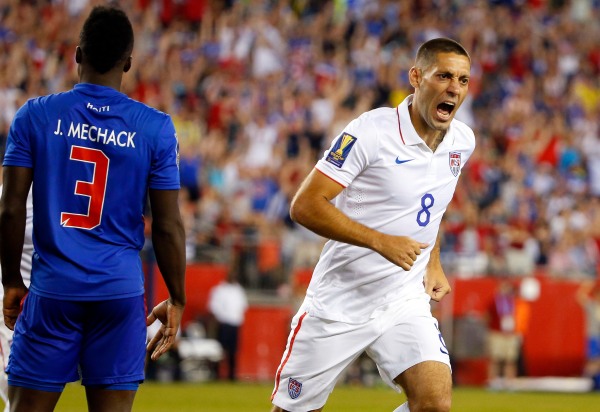 FOXBOROUGH, Mass. — Another subpar performance was overshadowed by another win. The only difference was that this one claimed the group and booked an early ticket to the knockout rounds.

A reserve-filled U.S. Men’s National Team sealed a first-place finish in Group A of the CONCACAF Gold Cup on Friday night, defeating Haiti, 1-0, at Gillette Stadium through a goal from Clint Dempsey. Dempsey struck for the third time in the tournament 62 seconds into the second half, one-timing a low ball from halftime substitute Gyasi Zardes into the back of the net.

The result saw the U.S. claim the top spot in its group with one match left to play. The Americans now have an uncatchable six points, and none of Haiti, Panama or Honduras can catch up.

Dempsey’s goal, which extended his current scoring streak to three games, came on one of the U.S.’s few promising attacking sequences. Head coach Jurgen Klinsmann inserted Gyasi Zardes at halftime for Jozy Altidore to help give the U.S. a more dynamic edge, and the move paid off immediately.

Left back Greg Garza clipped in a ball from the flank to Zardes, who calmly cut back a pass to Dempsey instead of firing a shot from a tight angle. The unmarked Dempsey then blasted the ball past Haiti goalkeeper Johnny Placide.

Looking deadly on the counter for much of the match and almost the entire first half, the Haitians nearly pulled level in the 57th minute. Duckens Nazon raced forward in transition and fired a hard shot that U.S. goalkeeper Brad Guzan stopped.

Nazon pounced on the rebound, but his ensuing effort hit the wrong side of the net.

Haiti also came close to scoring in the 10th minute, as Mechack Jerome skimmed the crossbar with a free kick from 25 yards out.

Wilde-Donald Guerrier nearly found the opener 10 minutes later, cutting inside of Greg Garza before uncorking a bending shot that soared high and wide.

Fielding a lineup with seven different starters from the one that took the field in Tuesday’s 2-1 win against Honduras, the U.S. looked disjointed and frustrated in the first half. The Americans were toothless in attack and under siege whenever they lost the ball to the speedy and physical Haitians.

The U.S. looked to open the scoring in the 34th minute, however. Jozy Altidore slipped in a pass to Aron Johannsson, who tucked a shot home. Referee Ricardo Montero called it back for offside despite replays showing that Johannsson was in a good position when the ball was played.

Clear-cut chances like that were not in abundance for the Americans even after Zardes set up Dempsey, but the goal allowed the Americans to settle a bit in the second half before closing out the game.

The U.S. will finish group play on Monday at Sporting Park in Kansas City, Kansas, by taking on second-place Panama, which settled for a 1-1 draw with Honduras earlier on Friday.

What did you think of the USMNT’s 1-0 win over Haiti? Which players have impressed/disappointed you? Concerned with the level of the Americans’ play so far?