NASL Week 2: A Look Back 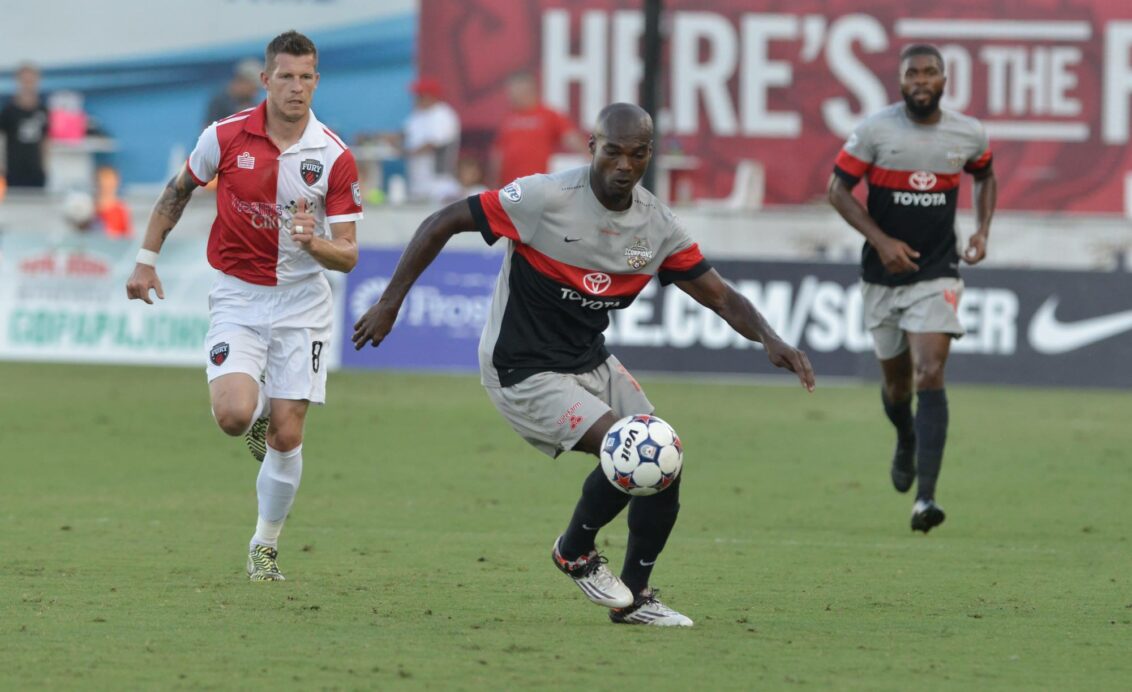 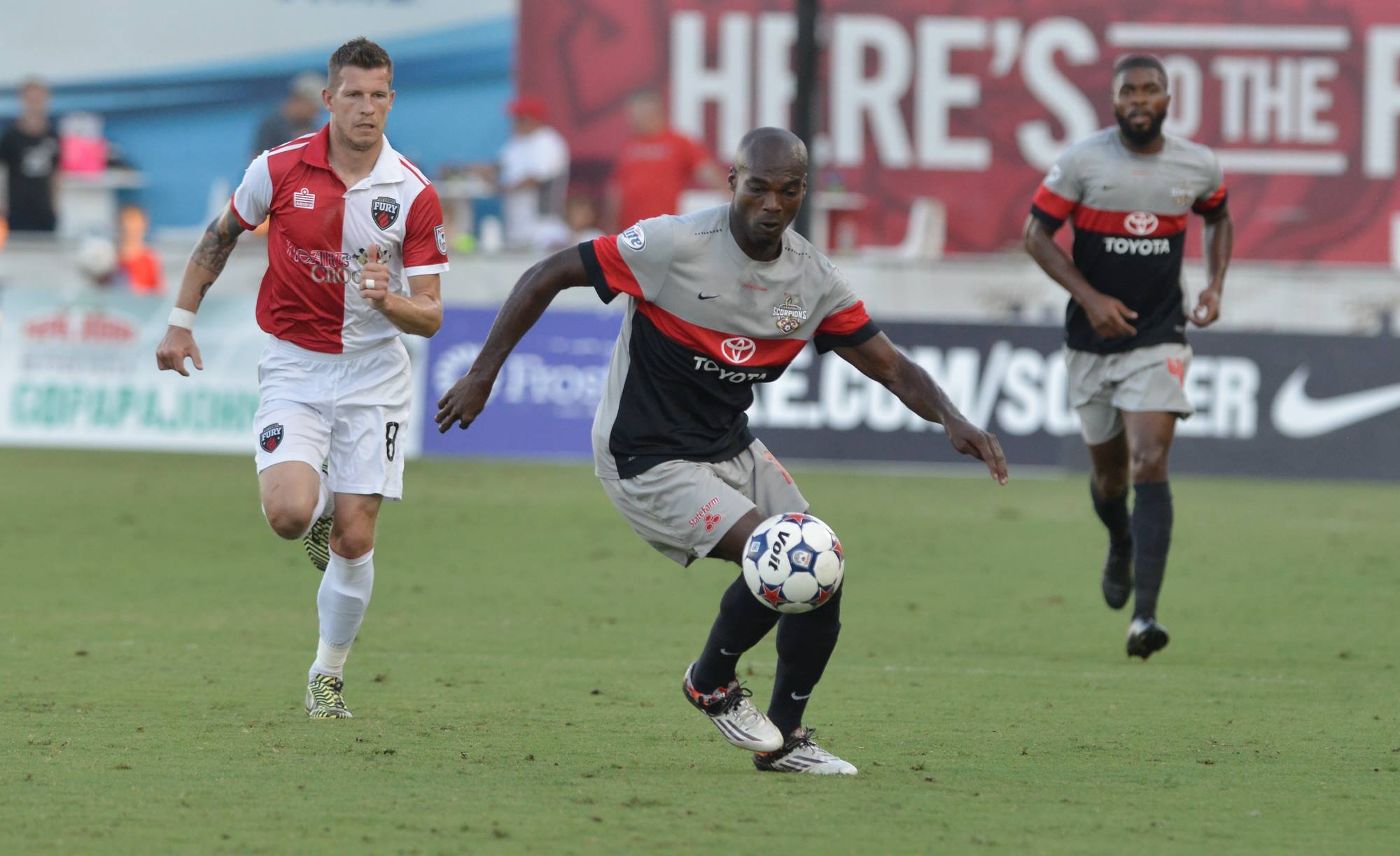 The San Antonio Scorpions woke up from a long hiatus and defeated the Tampa Bay Rowdies handedly 3-0 this weekend.

The result is the Scorpions’ first multi-goal win since the Spring Season began in April.

A brace from former MLS star Omar Cummings led the way for the Scorpions to earn a victory over the Rowdies, who have been impressive in 2015.

With the second week of the NASL Fall Season in the books, the two Canadian teams are still leading the pack. Both FC Edmonton and Ottawa Fury FC followed up wins from the opening week with draws in Saturday’s NASL action.

Elsewhere, Indy Eleven followed up an impressive point against the New York Cosmos last week with a win against the Carolina RailHawks. The Atlanta Silverbacks also secured three points against the Jacksonville Armada on Saturday.

Here is a closer look at this weekend’s results:

In front of 7,636 in Texas, the San Antonio Scorpions put on a show in a much needed victory against the Tampa Bay Rowdies. The win was the first for the Scorpions in four matches.

Marvin Chavez found the back of the net early for the home team, beating Tampa Bay goalkeeper Matt Pickens in the 11th minute.

Omar Cummings then scored a second-half brace to fire his team to an easy win. Cummings’ first goal came in the 54th, after Billy Forbes beat his man and put a low cross into the box for the striker to tap home.

In the 62nd minute, Cummings put away his second and his teams’ third goal after receiving a through ball from Rafael Castillo.

The Atlanta Silverbacks won 1-0 at home while dealing with the loss of goalkeeper Steward Ceus to Haiti’s Gold Cup squad. C. J. Cochran filled the role of shot-stopper in this hard fought victory.

The Silverbacks scored the only goal in the 61st minute, courtesy of Michael Reed. Reed put a deathly strike past Jacksonville Armada goalkeeper Miguel Gallardo from inside the penalty area.

The first goal of this 1-1 draw came from Strikers’ midfielder Walter Ramirez. Ramirez put home a penalty kick in the 67th minute, after Shawn Chin was brought down in the box by Edmonton defender Matt Van Oekel.

Jalali’s outrageous goal in the 85th minute came after link up play between the goalscorer and academy product Bruno Zebie. Jalali hit a volley from 25 yards out that rattled off of Josh Ford’s post and into the net.

INDY ROLL WITH VICTORY OVER CAROLINA

Indy coach Tim Regan has certainly shaken things up in the Midwest, as the Eleven are now unbeaten in five matches after a 2-1 win over the Carolina RailHawks.

The RailHawks lost star contributor Tiyi Shipalane early on in the match due to injury, but that didn’t stop them from producing a first half lead. Shipalane’s replacement, Austin da Luz, put his side up 1-0 in the 42nd minute with a diving header that connected with Nazmi Albadawi’s free kick.

The Eleven took charge in the second half, though. Wojciech Wojcik leveled the score in the 54th minute, heading home after a high cross in from Kyle Hyland.

Just three minutes later in the 57th, Erick Norales put a free kick into the net for the winner.

Minnesota United found the net in the first half through Christian Ramirez, but the MLS-elect side couldn’t hold on and drew 1-1 at home.

United ended a record 648-minute shutout streak for Ottawa when Ramirez scored in the 32nd minute. Ramirez volleyed home a ball that Tiago Calvano brilliantly played into the Fury’s box.

Tom Heinemann scored the equalizing penalty for the Fury in the 75th minute. The penalty came after Oliver Minatel was on the receiving end of a high kick by goalscorer Ramirez. Heinemann struck his kick past Sammy Ndjock to earn a point on the road.