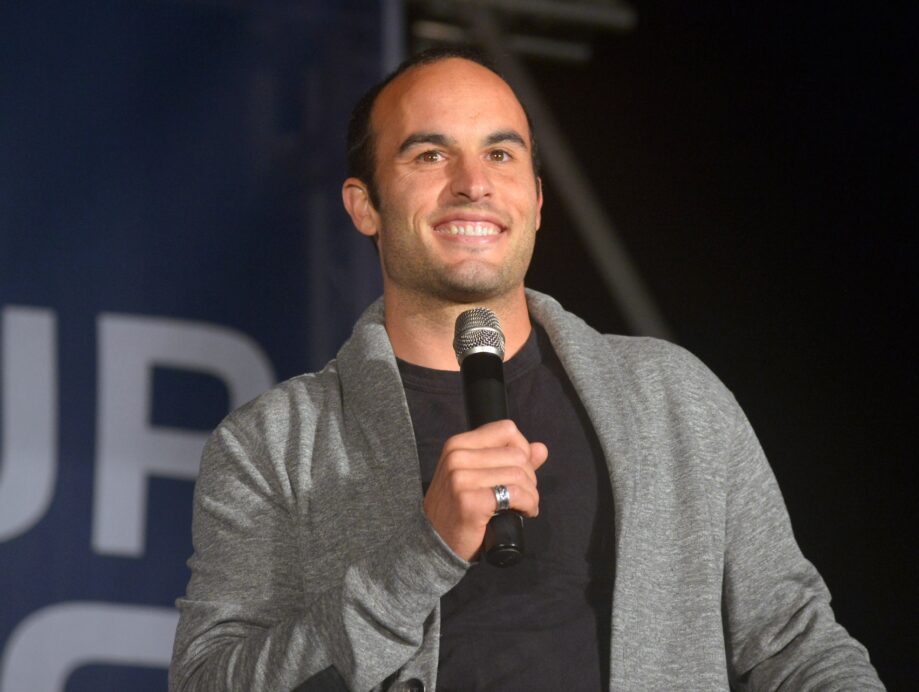 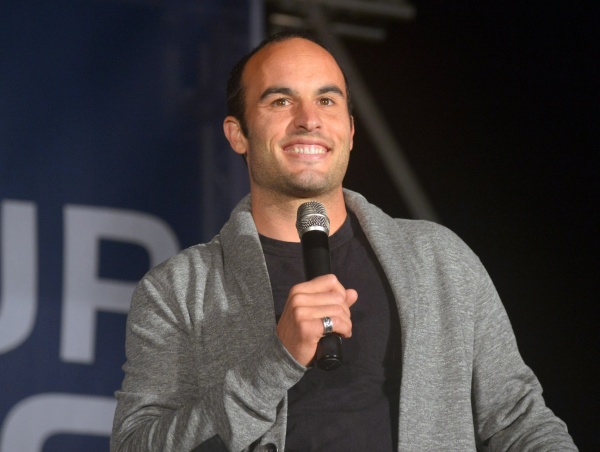 Nearly eight months after making his last MLS appearance, Landon Donovan will make his return to the league in a much different role.

The Denver Post reported Thursday that Donovan will coach the MLS representatives in the Homegrown Game on July 26. The matchup, which, like the All-Star Game, takes place at Dick’s Sporting Goods Park, will put the MLS Homegrowns against Club America’s Under-20s.

“As someone that was developed in MLS,” Donovan said in a news release, “I hope I can provide some insight to these young players and help them reach their goals of becoming successful professionals.”

Donovan, who retired at the conclusion of this past season, will be charged with selecting the Homegrown team’s roster from a pool of players nominated by each MLS club.

In the months since retiring, Donovan has states his desire to get into coaching, specifically at the youth level.

The upcoming iteration of the Homegrown Game will be the second in the event’s history following last season’s 0-0 draw against the Portland Timbers Under-23s. This year’s game will be held three days before the All-Star Game, which will see the stars of MLS take on Premier League club Tottenham.

What do you think of Donovan’s involvement with the Homegrown Game? What do you expect from Donovan’s coaching future?