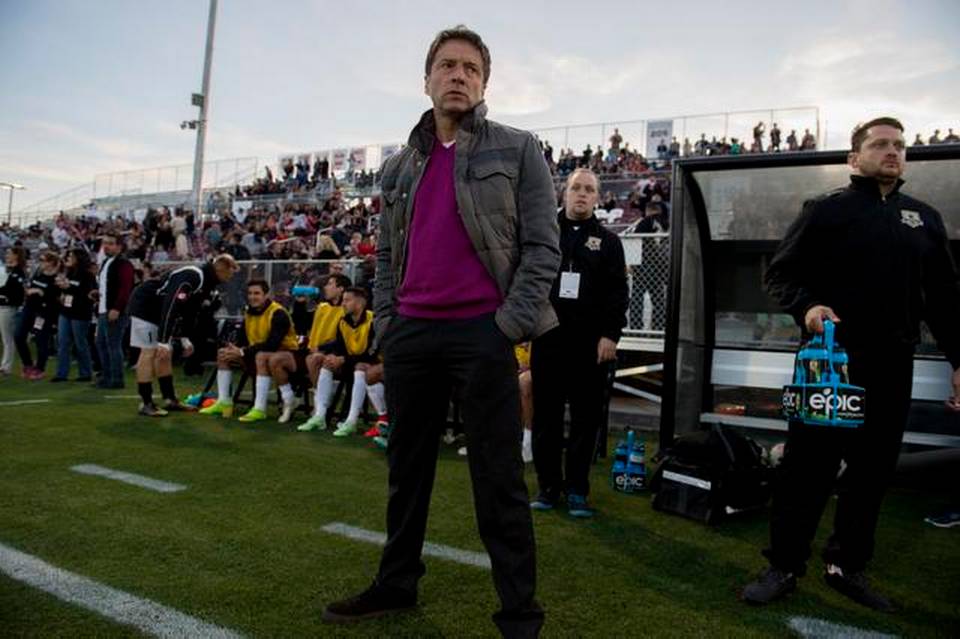 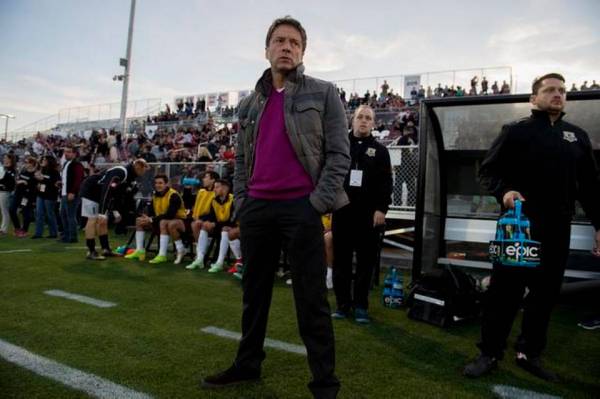 Sacramento Republic head coach Predrag “Preki” Radosavljevic is reportedly set to make the jump from the third division of U.S. soccer to the Premier League.

The team announced Wednesday that Preki will be stepping down following Saturday’s match vs. LA Galaxy II as the coach has accepted a new position in the United Kingdom. Paul Buckle will serve as Republic FC’s new head coach following this weekend’s game.

Preki has been linked with a move to Premier League club Leicester City in the wake of last month’s surprise sacking of manager Nigel Pearson.

“Republic FC has been one of the best experiences in my entire career,” Preki said. “Our players have worked harder than any I know. The fans, city and soccer community opened their hearts to the club as well as to me.

“This was not a decision I made lightly. The opportunity ahead is a lifetime dream for me and a chance to challenge myself at the highest level of the game.”

Preki previously played in the Premier League for Everton and Portsmouth and was an “MLS Original” upon the formation of Major League Soccer in 1996, playing for the Kansas City Wizards (now Sporting Kansas City) and Miami Fusion.

The 52-year-old is a two-time winner of the MLS MVP Award and represented the United States at the 1998 FIFA World Cup. He was elected to the American National Soccer Hall of Fame in 2010.

Previously, Preki managed Chivas USA–winning the MLS coach of the year with the club in 2007–and Toronto FC before taking over Sacramento in 2014, winning USL coach of the year in his first season. Sacramento won the USL Pro Championship game last season and is tied with Colorado Springs for first place in the USL Western Conference with 30 points each.

What do you think of the reported move? How would Preki fare as a Premier League manager?