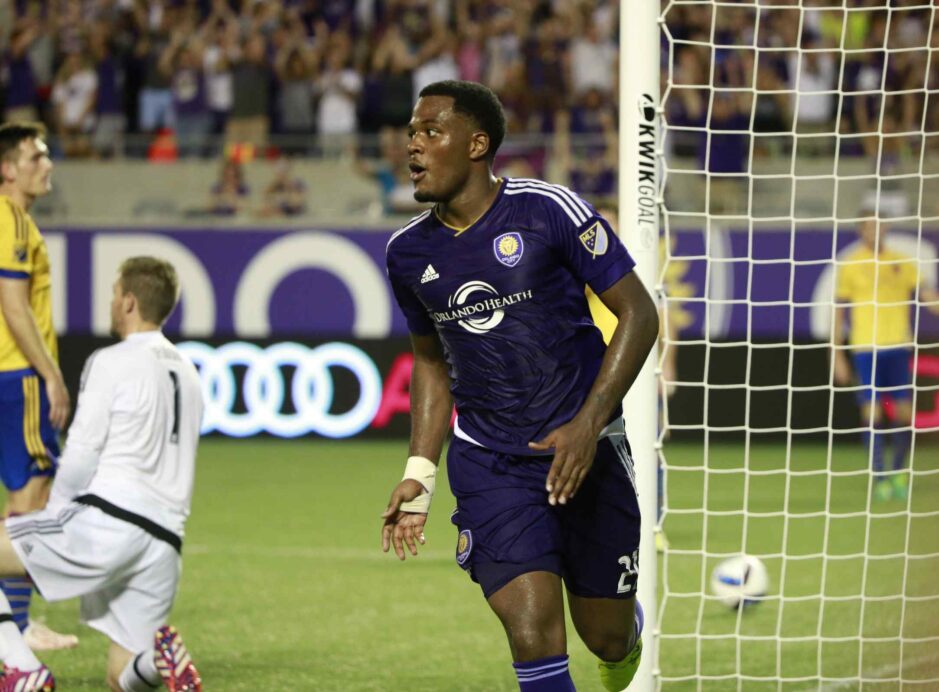 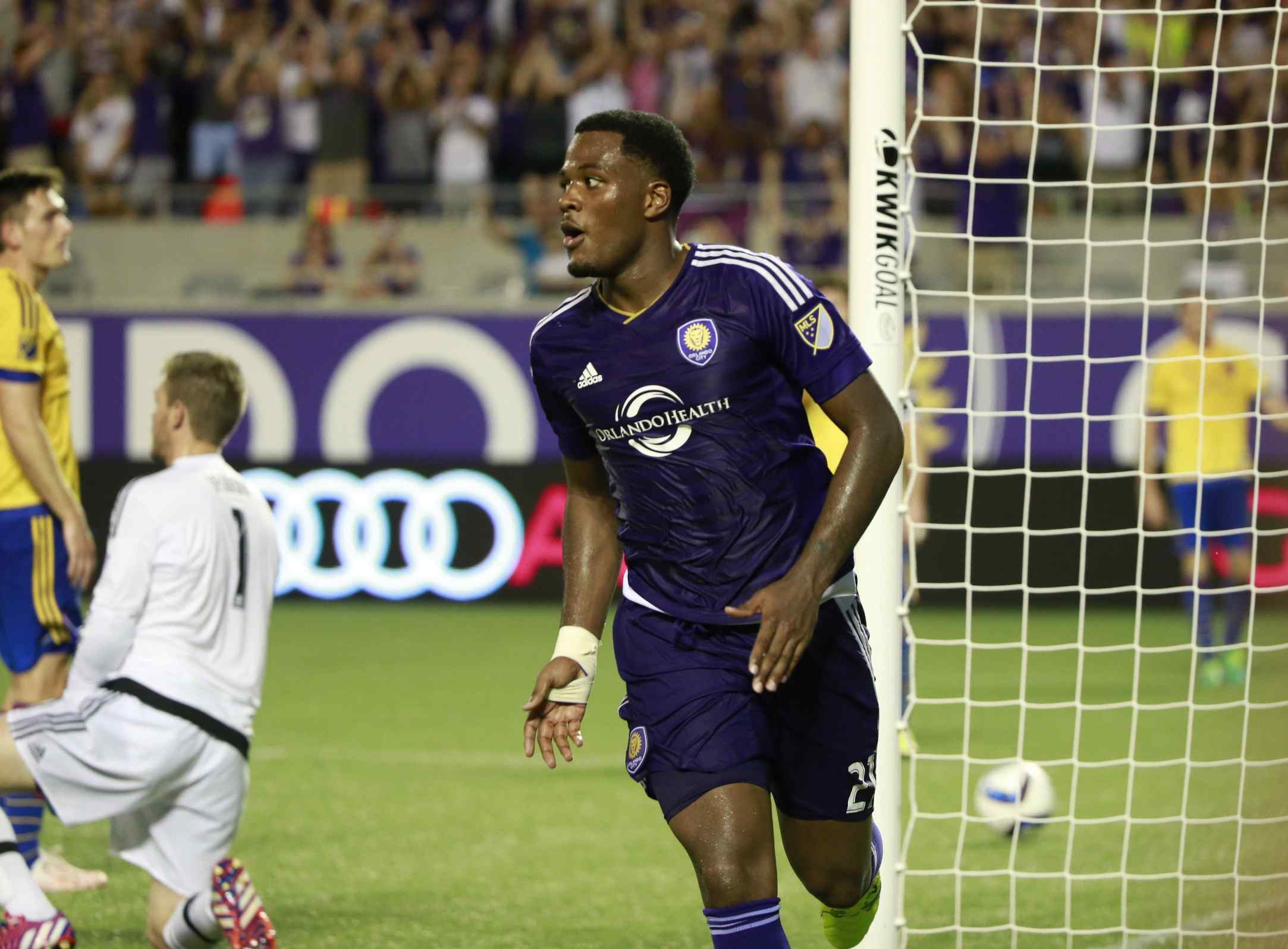 Cyle Larin has continued to justify his selection as the first pick in the 2015 MLS Draft in the buildup of the 2015 Gold Cup.

The speedy Canadian international scored in both of Orlando City SC’s wins in the month of June, blazing his way to earn SBI’s MLS Rookie of the Month crown.

Larin came off the bench on June 6 in the 66th minute against Chicago Fire to score the game-winning-goal on a rocket from outside the box with eight minutes to play. Larin also helped his side to a 2-0 win over Colorado Rapids on June 24, breaking a 0-0 tie after 62 minutes.

The 21-year-old forward has netted six goals for Orlando this season, and continued his blistering form with two goals in two appearances for Canada this month. Larin’s goal tally is level with the likes of David Villa, Bradley Wright-Phillips and Jozy Altidore in league play.

What did you think of Larin’s performance? Which rookie stood out to you this month?