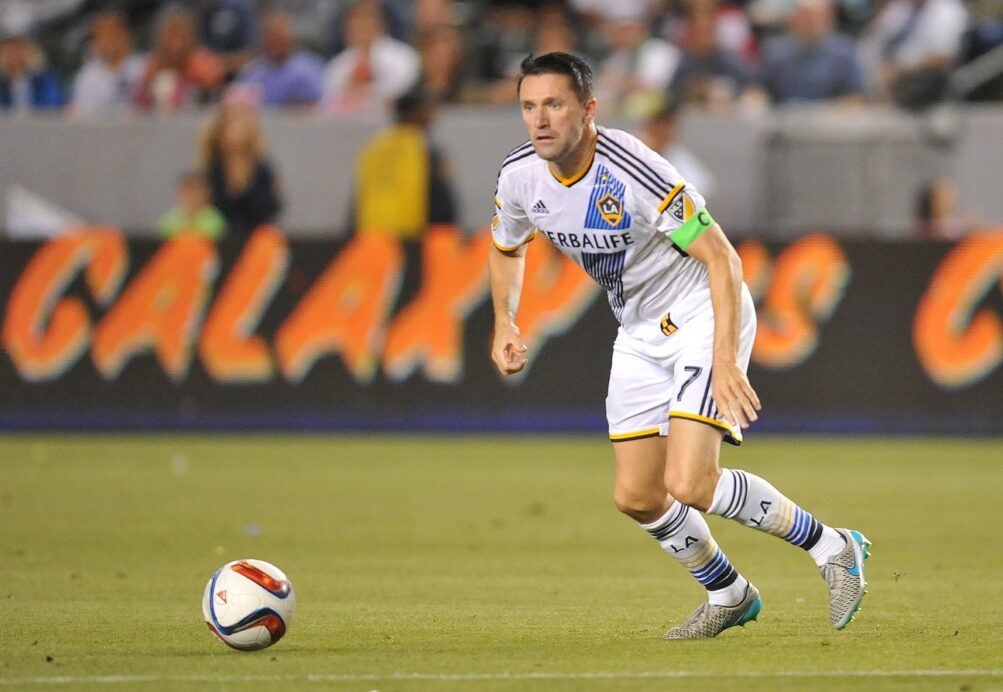 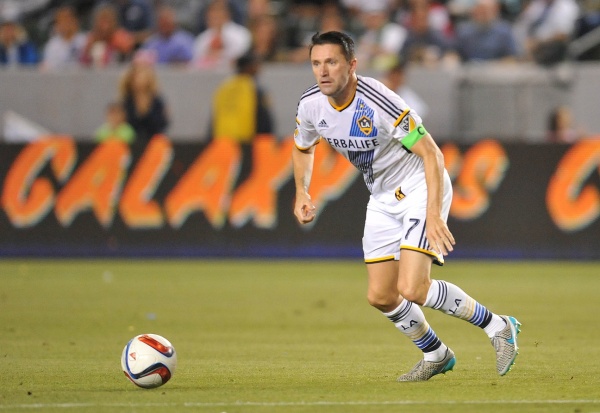 For the second time in as many games, Robbie Keane scored himself a hat-trick.

The LA Galaxy star provided a trio of goals on Friday night, leading the way in a 5-2 victory over the San Jose Earthquakes and earning recognition as the SBI MLS Player of the Week.

Down 2-0 early in the game, Keane helped restore the Galaxy’s composure with a finish from the spot in the 34th minute, paving the way for a Steven Gerrard equalizer just seven minutes later.

The Irishman then gave his side a lead it would never relinquish, finishing off a perfect free kick routine by slamming home a Gerrard ball from close range. Keane would seal all three points with his third via another shot from the spot, marking his sixth goal in LA’s last two games..

Keane’s composure and guile proved to be a major factor in the Galaxy’s victory. He beat out Gerrard, Benny Feilhaber and Kei Kamara for this week’s honors.

What did you think of Keane’s performance? Which player stood out to you the most this past weekend?