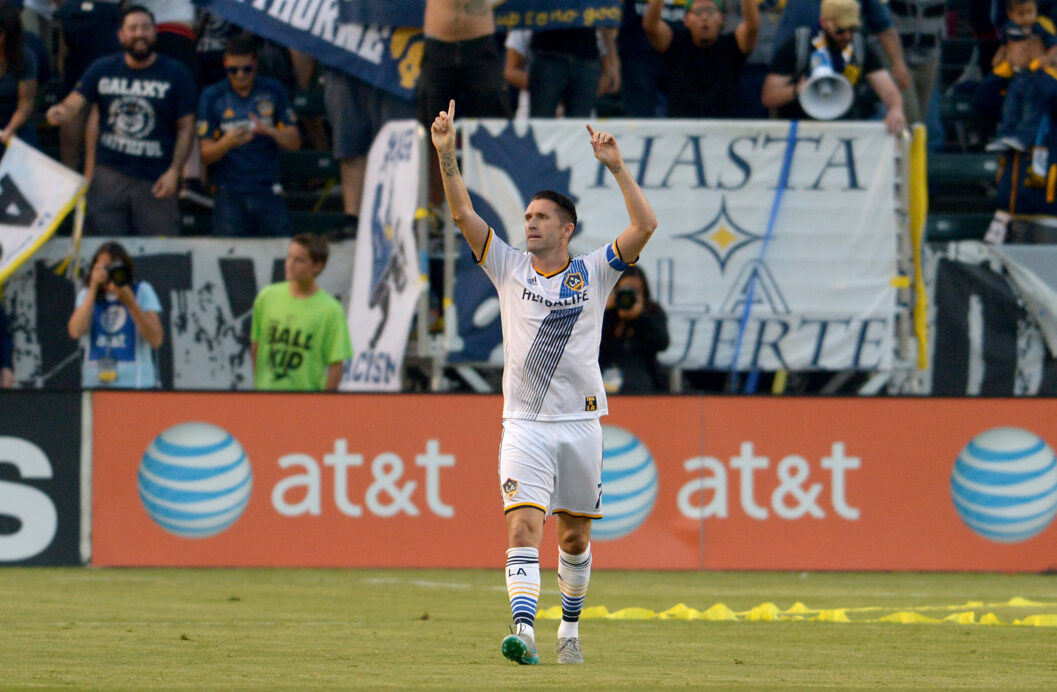 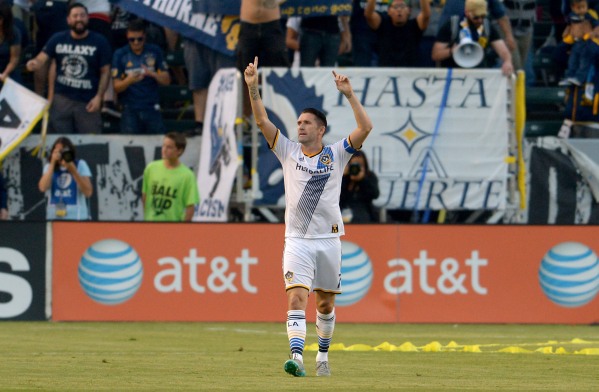 On the day the L.A. Galaxy introduced Steven Gerrard to its fans, Robbie Keane gave the Liverpool legend a close-up view of what is in store for him.

Keane notched his second hat-trick in three weeks — the other in a 6-1 rout of PSA Elite in the U.S. Open Cup — and led the Galaxy to a 4-0 win over Toronto FC on Saturday, earning SBI MLS Player of the Week honors.

Keane netted two first-half goals, with one of them on a penalty kick conversion in the ninth minute and the other in the 41st off a low cross from Baggio Husidic. Keane then completed his hat-trick by intercepting a poor back pass from the TFC defense before rounding goalkeeper Chris Konopka to score on the empty net in the 59th minute.

What did you think of Keane’s performance? Which MLS Player impressed you the most this past weekend?