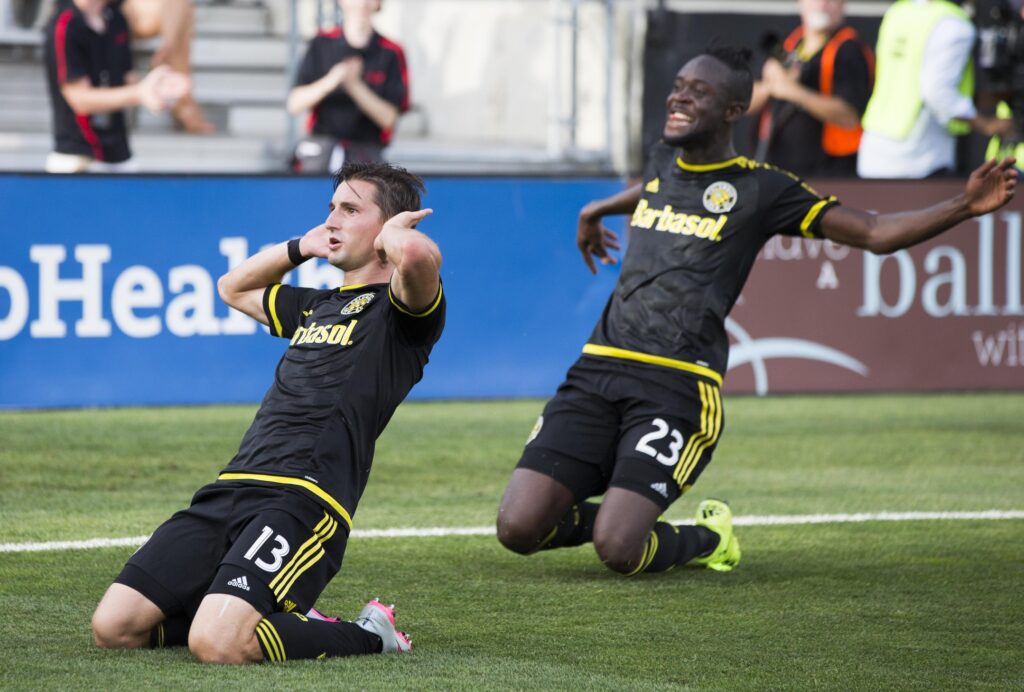 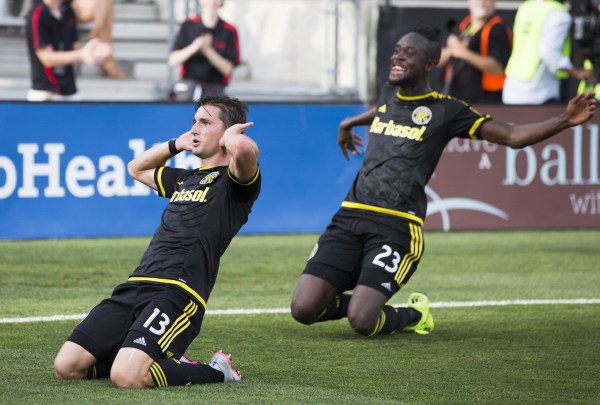 The Columbus Crew beat the Chicago Fire twice in five days thanks to what might be the best attacking trio in MLS.

Federico Higuain, Ethan Finlay and now Kei Kamara were in top form this week, leading the Crew to a 1-0 victory over the Fire midweek before earning a 3-1 result Sunday to earn recognition as SBI MLS Team of the Week

Led by a Kamara finish in the first clash, the Crew earned the fastest penalty in MLS history on Sunday before seeing the Fire’s David Accam net an equalizer. Kamara made it 2-1 with a powerful header—his league leading 14th of the season—and, thanks to the sending off of Jason Johnson, the Crew never looked back. Steve Clark made a couple of huge saves, but Finlay finally put the icing on the cake late in the game giving the Crew their third win in their last four.

The Crew beat out the New York Red Bulls, FC Dallas, and LA Galaxy for this week’s honors.

What did you think of the Crew’s performances this week? Which team stood out to you this past weekend?