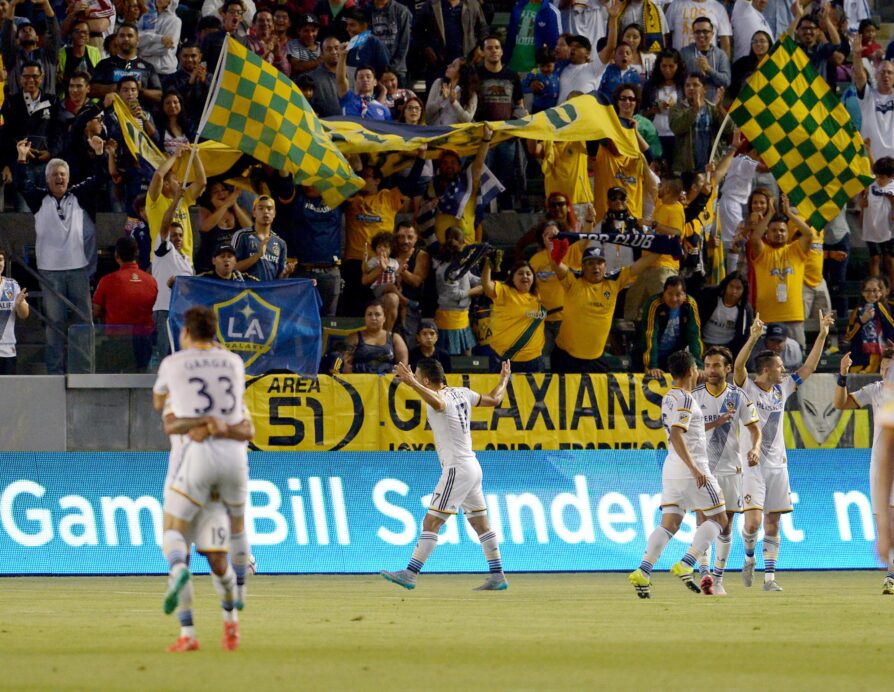 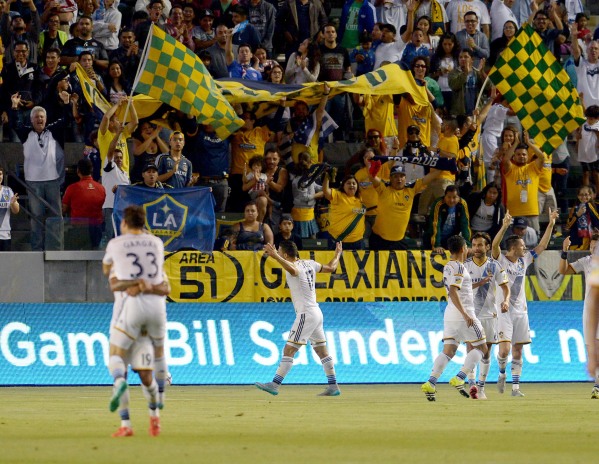 Two former Liverpool teammates treated LA Galaxy fans this week, as Robbie Keane scored a hat-trick and Steven Gerrard was introduced to the home crowd for the first time.

With their new signing getting ready to go, the Galaxy thrashed Toronto FC, 4-0, to bounce back from a disappointing 3-1 loss to San Jose Earthquakes and earn honors as SBI’s MLS Team of the Week.

The Galaxy beat out FC Dallas, the Columbus Crew, and New York City FC for this week’s SBI’s MLS Team of the Week nod.

What do you think of Galaxy’s dominating display vs. Toronto FC? Think Gerrard’s impending debut will add to this form? Which team stood out to you this week?